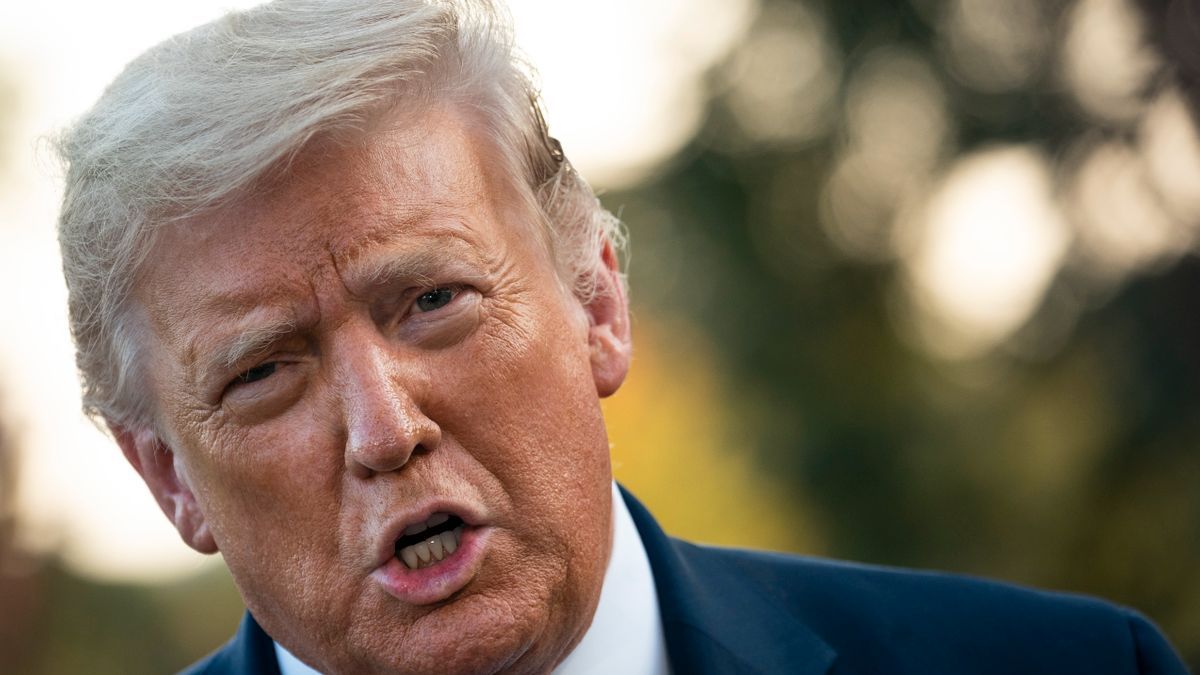 Former President Donald Trump is still not over his loss to Democrat Joe Biden in the 2020 presidential election, it seems.

In a scathing statement released Friday, the former commander-in-chief complained about the term "big lie."

Democrats, reporters and activists opposed to Trump have used the term "big lie" to describe conservatives' baseless allegations regarding voting fraud in the 2020 elections.

According to Trump, the term should not be retired, but it should be used to describe what he claims really went on in November last year.

In the statement , which was released via donaldjtrump.com, Trump attacked members of the media, Silicon Valley giants and Democratic Party politicians.

He argued that these three entities are colluding to push a false narrative and convince the American public that Biden won the 2020 election legitimately.

"The Fake News Media, working in close conjunction with Big Tech and the Radical Left Democrats, is doing everything they can to perpetuate the term 'The Big Lie' when speaking of 2020 Presidential Election Fraud," Trump noted.

"They are right in that the 2020 Presidential Election was a Big Lie, but not in the way they mean," he continued. 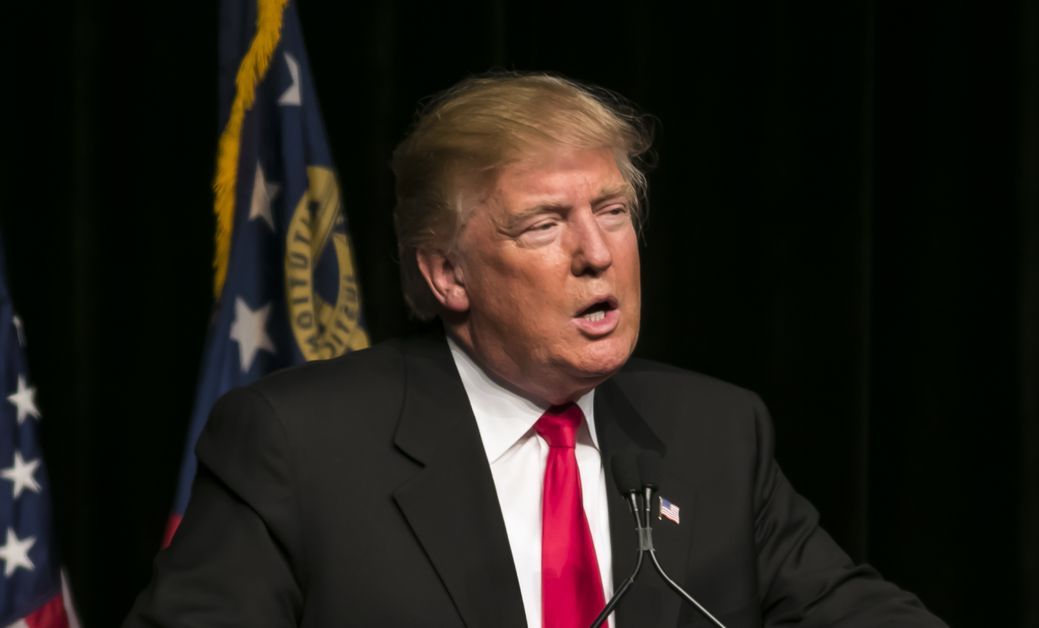 Trump then pivoted to spreading false claims about the 2020 election, asserting that it was rife with irregularities.

"The 2020 Election, which didn’t even have Legislative approvals from many States (which is required under the U.S. Constitution), and was also otherwise corrupt, was indeed The Big Lie," the former president claimed.

"So when they try to sell the American people the term The Big Lie, which they do in unison and coordination, think of it instead as the greatest Fraud in the history of our Country!"

Trump also drew a parallel between Democrats' refusal to acknowledge alleged voting fraud and the scandals that plagued his presidency.

According to Trump, the "big lie" narrative that is being pushed by liberals and their allies in the media is even worse than former special counsel Robert Mueller's investigation into Russian election interference and Democrats' impeachment efforts.

Though he maintains that Biden won thanks to fraud, Trump has repeatedly floated running again in 2024.

According to GOP pollster Frank Luntz, Trump would easily win the Republican nomination, but he would struggle to win the general election.

Luntz also noted in a recent interview that Trump's allegations of voting fraud could depress conservative turnout and help Democrats win in 2022 and 2024.

As reported by Politico, the Democratic National Committee has identified 49 Republicans who could run for president in 2024. Notably, the list includes Florida Gov. Ron DeSantis, Fox News host Tucker Carlson and My Pillow CEO Mike Lindell.