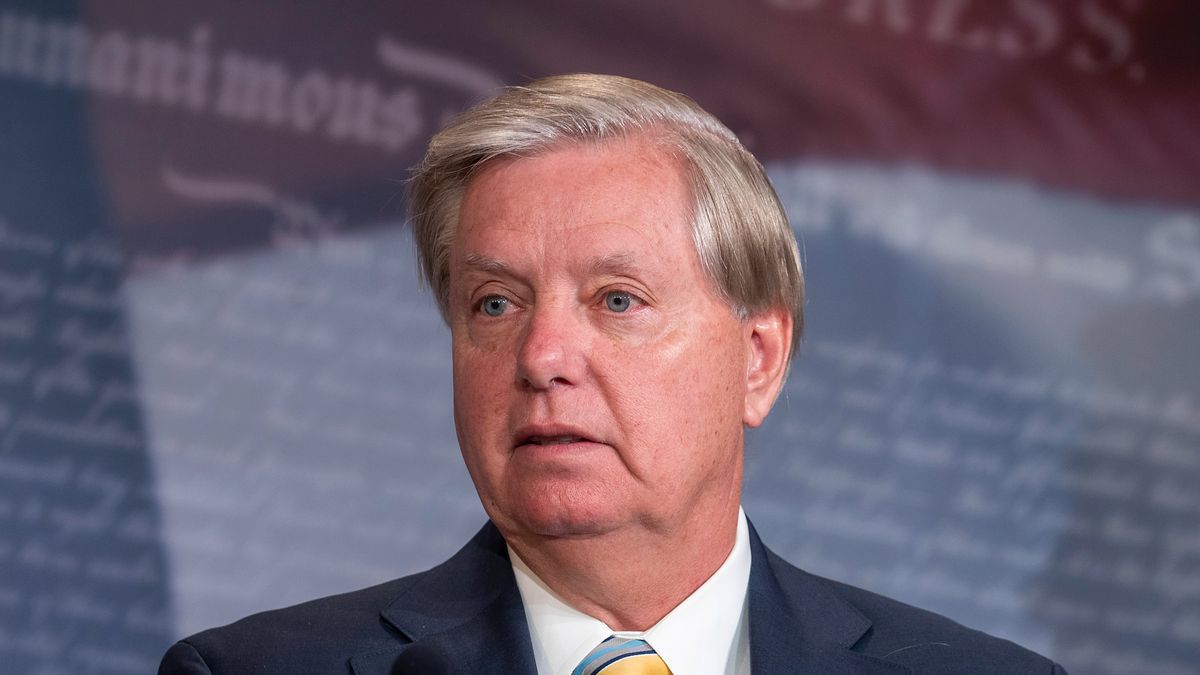 Graham argued that the GOP has to embrace Trump's brand of conservatism if it wants to broaden its coalition and keep winning elections.

The senator's comments come as Republicans in the House of Representatives seek to remove Wyoming Rep. Liz Cheney from her leadership position.

Cheney, unlike most of her colleagues, opposed Trump's efforts to overturn the results of the 2020 presidential election.

Speaking with host Sean Hannity, Graham noted that he has "always liked" Cheney, but said that the GOP can't move forward or grow without the former president.

"I would just say to my Republican colleagues, can we move forward without President Trump? The answer is no," Graham said, noting that he strongly disagrees with Cheney, according to The Hill.

"I’ve always liked Liz Cheney, but she’s made a determination that the Republican Party can’t grow with President Trump. I’ve determined we can’t grow without him."

Graham also argued that Trump expanded the GOP base by campaigning on "economic populism," which resonated with voters across the nation, including minorities.

Republicans, Graham said, need to embrace Trump's "America first agenda" if they want to win elections in the future.

"If you don’t get that, you’re making the biggest mistake in the history of the Republican Party," the senator warned.

As The Hill noted, the effort to oust Cheney appears to show that Trump still has a strong grip on the Republican Party.

It is all but certain that Republicans will replace Cheney as the House Republican Conference chairwoman.

In an interview this week, Rep. Jim Jordan of Ohio confirmed that "the votes are there" to remove Cheney, who no longer enjoys the support of House Minority Leader Kevin McCarthy and House Minority Whip Steve Scalise.

Cheney has stood her ground, however. Earlier this week, the congresswoman wrote an op-ed, arguing that the GOP is at a "turning point." 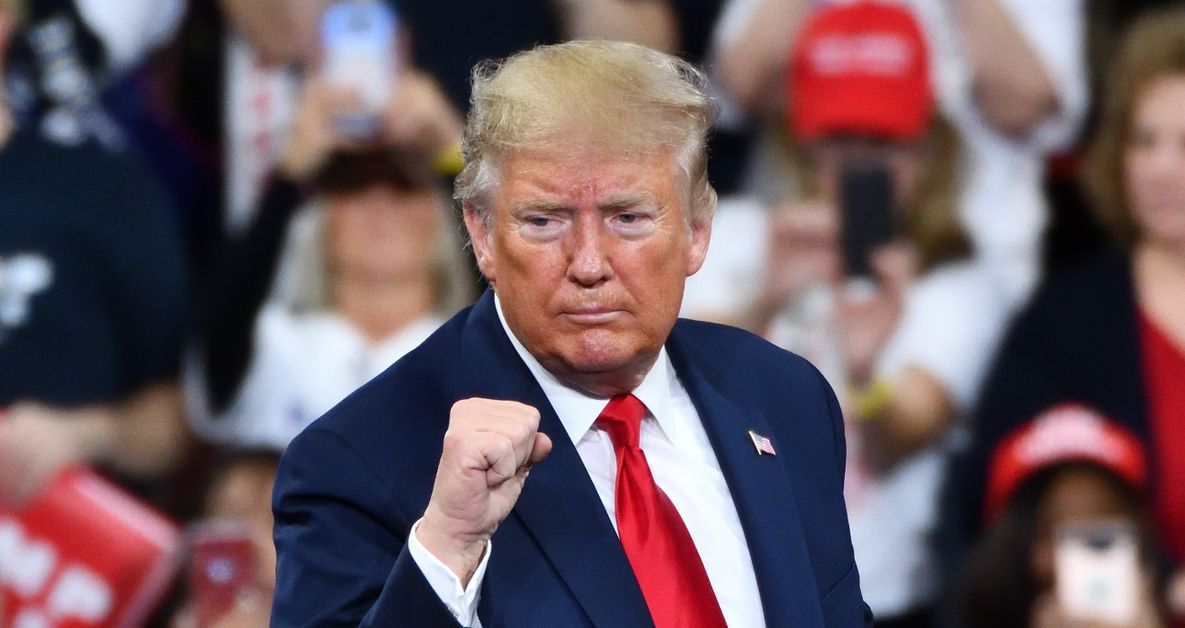 According to The Guardian, Cheney's imminent ouster demonstrates that Trump loyalists make up the majority of the Republican Party.

Cheney will most likely be replaced by New York Rep. Elise Stefanik, who rose to national prominence thanks to her impassioned defense of Trump during the 2019 impeachment hearings.

"Liz Cheney is a warmongering fool who has no business in Republican Party Leadership," Trump said in a statement this week, expressing support for Stefanik.

"Elise Stefanik is a far superior choice, and she has my COMPLETE and TOTAL Endorsement for GOP Conference Chair," he noted.