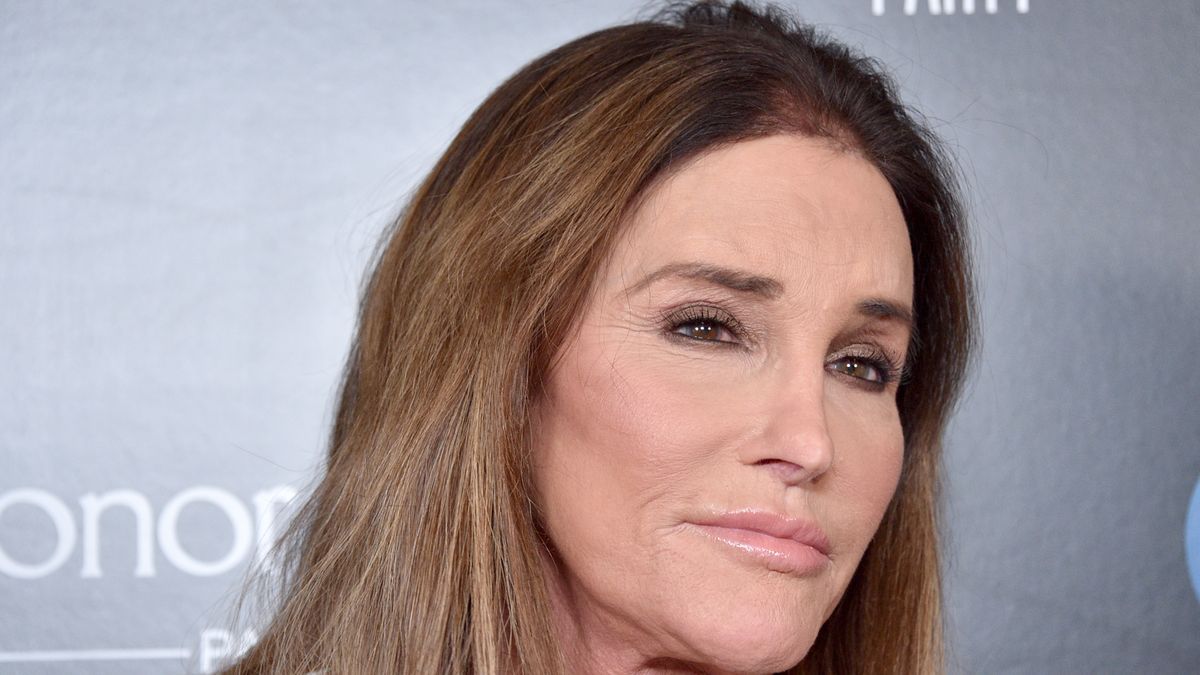 The campaign to recall Newsom recently secured over 1.6 million valid signatures, which means an election will most likely take place this fall.

Jenner, a longtime Republican, also made sure to praise former President Donald Trump, expressing support for his immigration policies.

'All For The Wall'

Jenner told Hannity that she supported Trump's effort to build a wall on the U.S.-Mexico border, according to Politico.

However, Jenner also described California as a "compassionate state," suggesting that she supports undocumented immigrants already living in the U.S.

"You have two questions here. One is stopping people from coming in illegally into the state. And then the second question is, what do we do with the people that are here?" she asked.

Stressing that some immigrants have to be sent back to their countries of origin, Jenner expressed support for Immigration and Customs Enforcement (ICE) and other law enforcement agencies, saying that it is important they are allowed to do their job.

"I am for securing this state. I am pro-law enforcement. I am for border protection. I am pro-ICE. We need these people to to do their job," she said.

The reality TV star added that she would "do my absolute best" to end California's status as a sanctuary state. 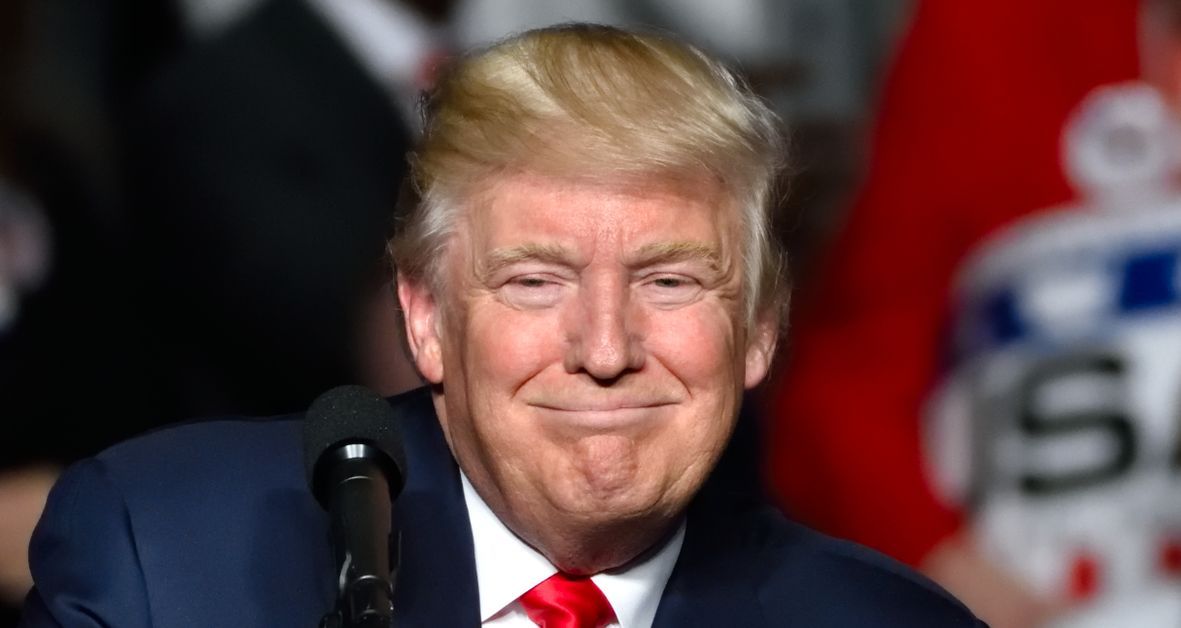 As Politico noted, Trump's poll numbers in California are abysmal, so Newsom and his allies will most likely try to use Jenner's statements against her.

Jenner, who came out as a trans woman in 2015, recently faced criticism for saying that trans girls should not participate in women's sports.

As reported by BBC, Jenner seemed to express support for the effort to ban biological males from competing against biological women, which drew backlash from LGBTQ activists.

Last month, comedian and Real Time host Bill Maher mocked Jenner for running as a Republican, claiming that she supports a party that has been pushing for "anti-trans laws" in states across the nation.