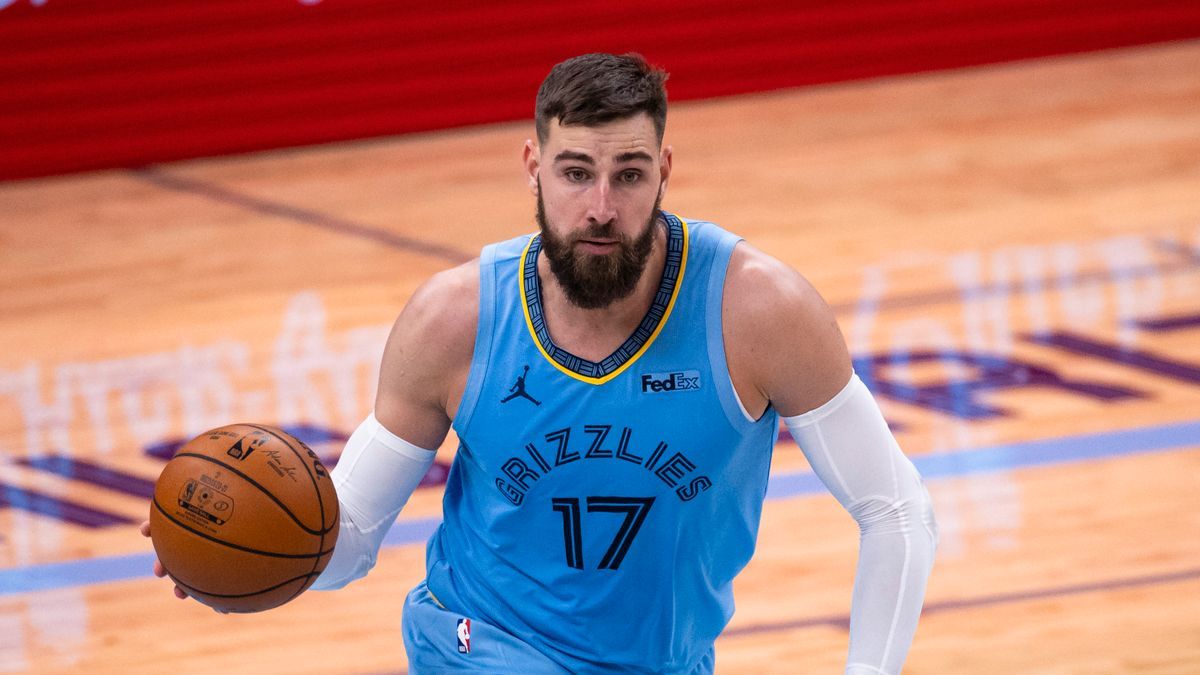 Regardless of the outcome of the 2020-21 NBA season, the New Orleans Pelicans are expected to be one of the most active teams on the trade market this summer. With the massive improvement shown by Brandon Ingram and Zion Williamson, the Pelicans are already planning to make moves that could turn them from a rebuilding team into a legitimate playoff contender in the loaded Western Conference next season.

One of the areas that they need to improve on their roster is their starting center position.

Pelicans Could Trade For Jonas Valanciunas 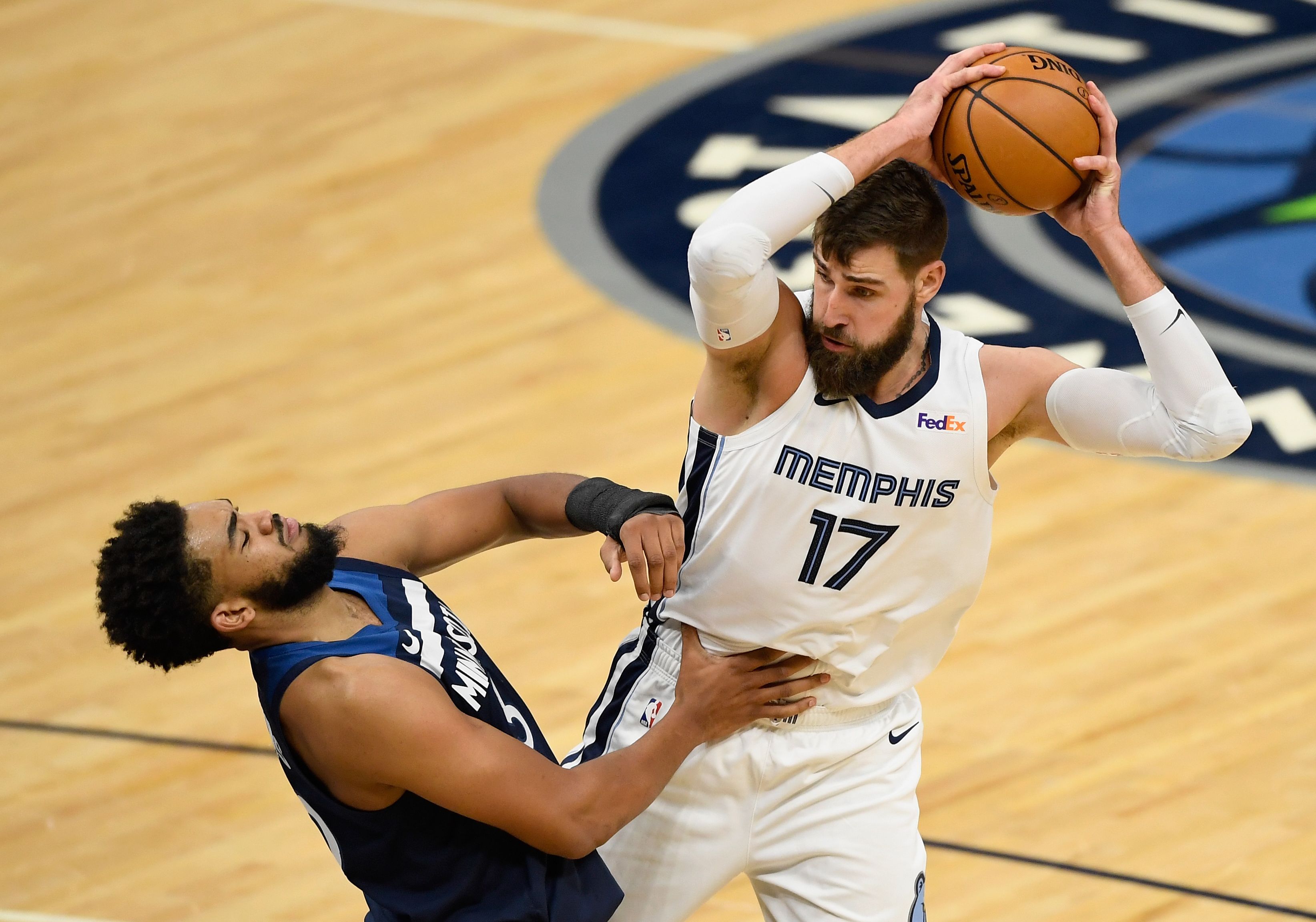 In a recent article, Greg Swartz of Bleacher Report suggested a way on how the Pelicans would be able to boost their frontcourt in the 2021 offseason. The hypothetical trade idea would involve the Memphis Grizzlies as their potential partner. In the proposed trade scenario, the Pelicans would be sending a package that includes Steven Adams, Eric Bledsoe, a 2021 first-round pick, and a 2022 second-round pick to the Grizzlies in exchange for Jonas Valanciunas and Kyle Anderson.

If the trade becomes a reality, Swartz believes that it would help both teams in filling up the needs to improve on their roster.

Why The Grizzlies Would Make The Trade The proposed trade deal would make a lot of sense for the Grizzlies. Aside from acquiring a potential lottery pick in the 2021 NBA Draft, it would also allow them to add two quality veteran role players in Adams and Bledsoe to their team.

"Adams is basically the basketball equivalent of a grizzly bear, so it seems only right he play in Memphis," Swartz wrote. "He's a far better fit alongside Jaren Jackson Jr., who spends more offensive time on the perimeter than Zion Williamson. Having Adams around means Jackson doesn't have to defend opposing centers, either. Bledsoe gives Ja Morant a veteran in the backcourt to learn from, but primarily nets the Grizzlies the Pelicans first-round pick in this year's draft, a selection that's currently projected to be 11th overall."

Though it would cost them a couple of future draft picks, the suggested trade should be a no-brainer for the Pelicans, especially if they want to become a more competitive team in the Western Conference in the 2020-21 NBA season. Valanciunas may not be viewed on the same level as Joel Embiid, Anthony Davis, and Nikola Jokic, but he's still considered as a major upgrade over Adams at the starting center position.

Valanciunas would give the Pelicans a walking double-double machine and a big man who is capable of knocking down shots from beyond the arc. This season, the 28-year-old center is averaging 16.8 points and 12.4 rebounds while shooting 57.9 percent from the field and 38.2 percent from the three-point range, per ESPN.

The potential acquisition of Valanciunas isn't the only benefit that the Pelicans would be getting from the hypothetical trade. In the proposed scenario, they would also be receiving Anderson, whom Swartz described as the ideal sixth man who could play and defend multiple positions while acting as a scorer and playmaker.

The departure of Bledsoe would also end up being more beneficial for the Pelicans. Aside from successfully getting rid of his lucrative contract, trading him to the Grizzlies would also allow them to give more playing time to their young guards like Lonzo Ball, Kira Lewis Jr., and Nickeil Alexander-Walker.