Celebrities With So Much Plastic Surgery They're Unrecognizable 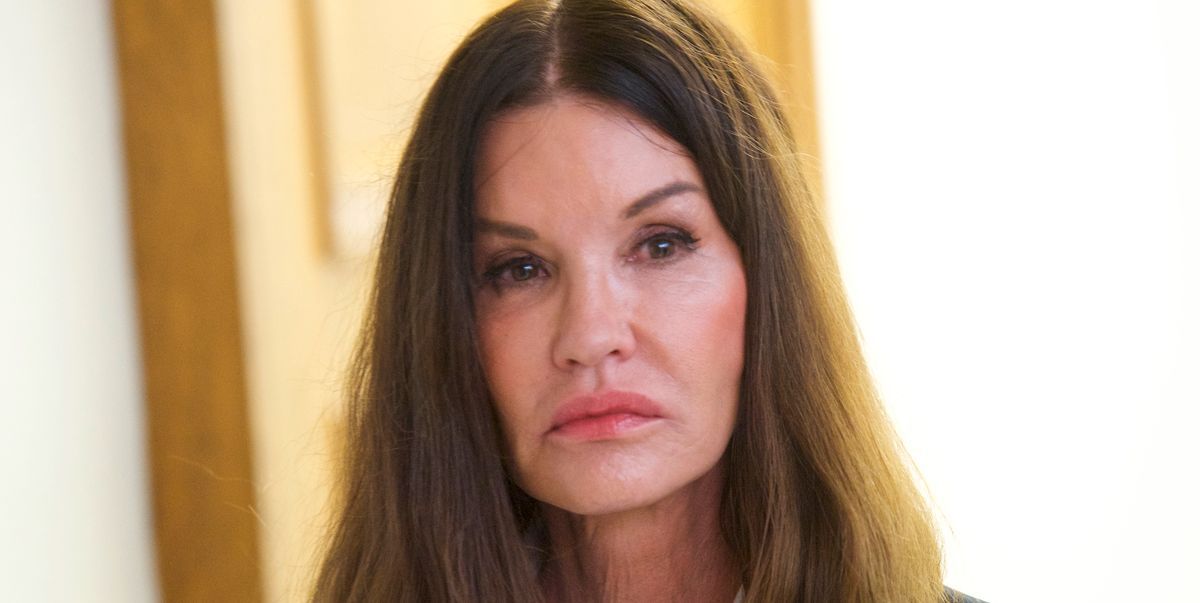 Cosmetic procedures have become so common in Hollywood that it doesn't take much to spark speculation that a star has gone under the knife. High School Musical star Zac Efron learned this the hard way when his appearance in a single video had many netizens convinced that he had work done on his face.

As reported by US Weekly, one of the actor's friends denied that this is the case, but there's no denying that plastic surgery is prevalent among the rich and famous. The celebs below have changed their looks so much that they can't claim that they've never had any work done, and a few of them have admitted to going too far. 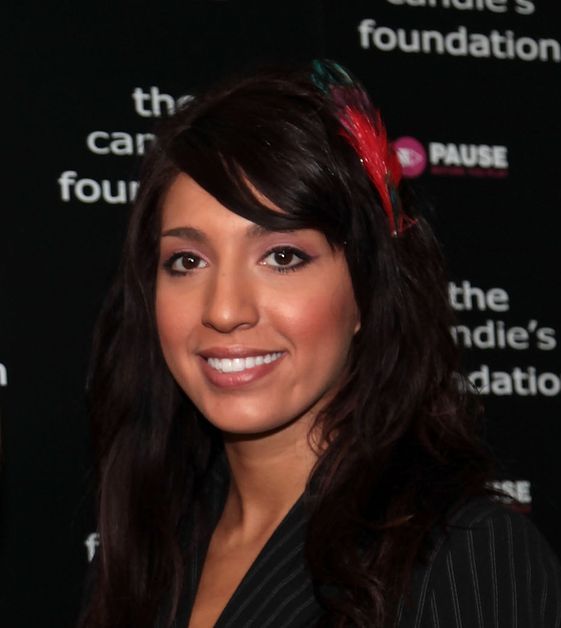 Teen Mom star Farrah Abraham (pictured above in 2010) has been very honest about her cosmetic procedures. Last year, The Sun reported that fans were shocked by her appearance, suggesting that the 29-year-old had aged herself significantly by having so much work done. According to OK! Magazine, she's had a chin implant (which she later had removed), butt injections, rhinoplasty, more than one breast augmentation, and lip injections.

One of Farrah's boob jobs was botched, and she had an allergic reaction to her lip injections that caused severe swelling. However, her negative experiences haven't stopped her from continuing to visit the plastic surgeon's office. 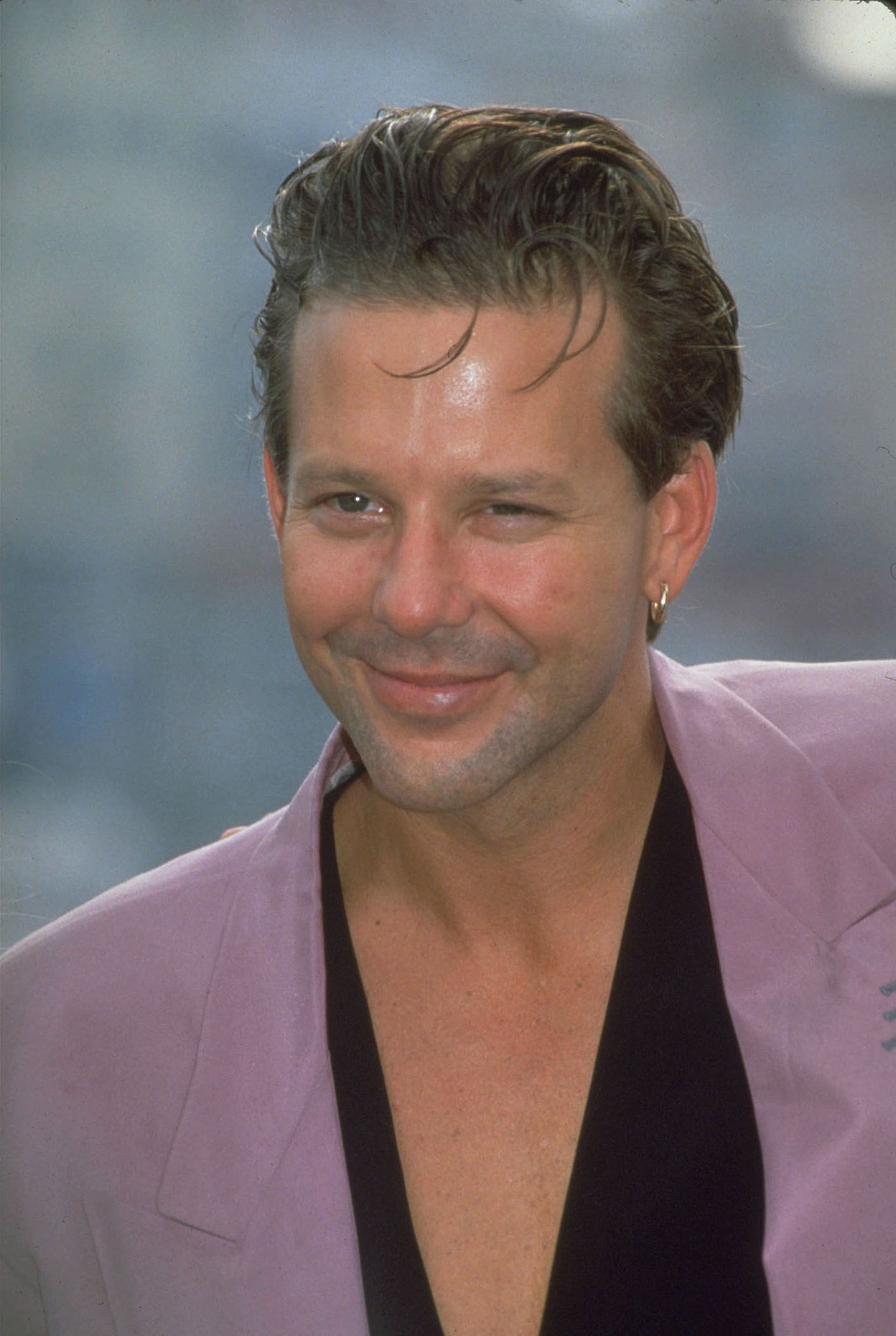 Mickey Rourke (pictured above in 1989) appeared in a number of classic '80s movies, including Diner and 9 1/2 Weeks. He was known as one of Hollywood's best looking leading men at the time, but his decision to pursue a career as a professional boxer wasn't kind to his photogenic face. He told The Daily Mail that he had to have five operations on his nose after breaking it twice, and one bout in the ring left him with a shattered cheekbone. He underwent surgery to fix the damage, but the results weren't what he hoped for.

"Most of it was to mend the mess of my face because of the boxing, but I went to the wrong guy to put my face back together," he said.

Luckily, his unique look helped land roles in the popular pulp film Sin City and the critically acclaimed drama The Wrestler, which earned him an Oscar nomination. 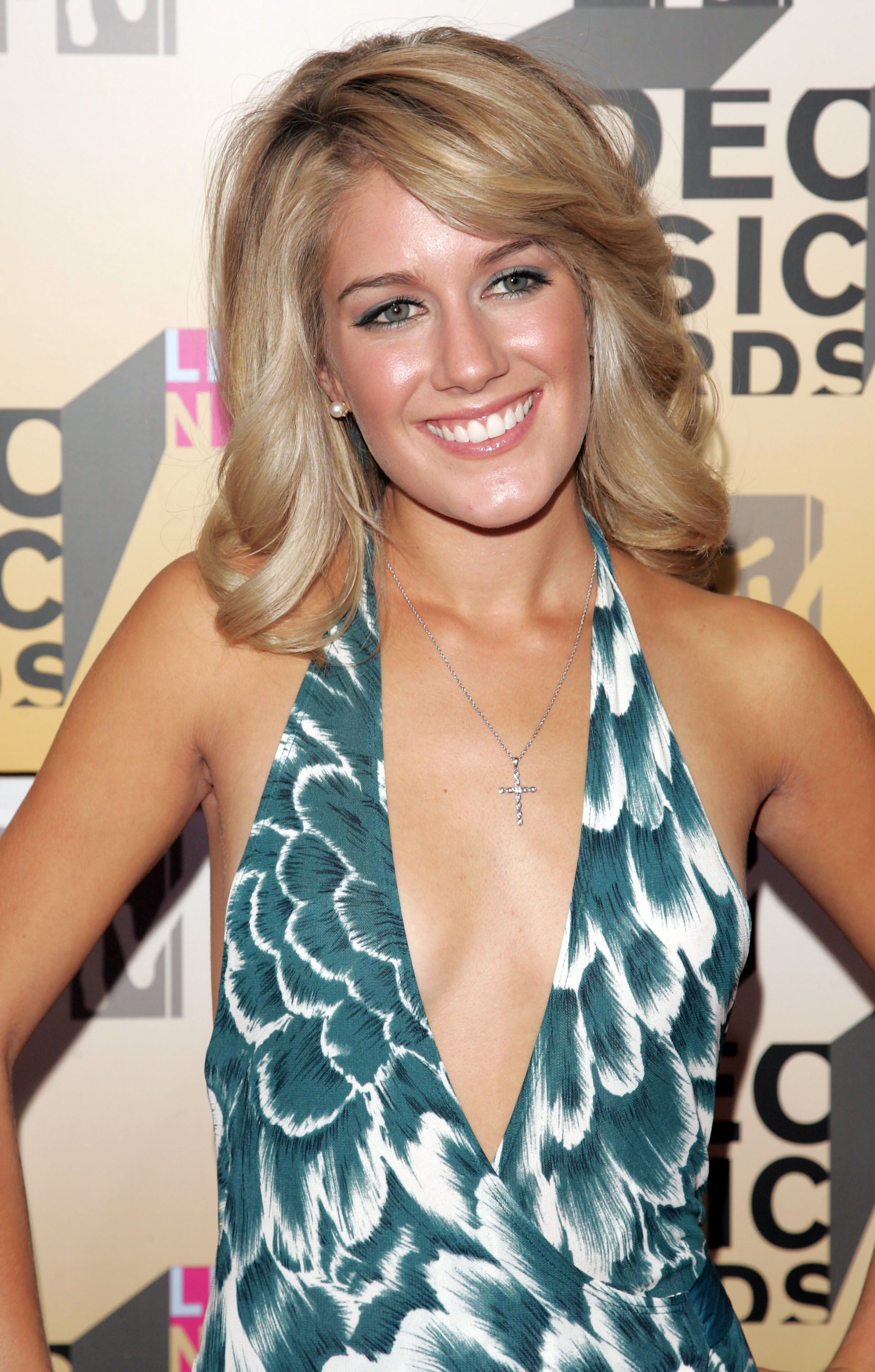 In 2010, The Hills star Heidi Montag (pictured above in 2006) shocked fans by  revealing that she hand undergone 10 different cosmetic procedures over a span of just one day. They included a breast augmentation, chin reduction, Botox, brow lift, liposuction, nose job revision, and fat injections (via Buzzfeed).

Heidi told ABC News that life in the spotlight began to make her feel insecure, and it didn't help when she saw the comments trolls made about her appearance.

"It really got to me what people would say about me, and saying I had a horse face, and a Jay Leno chin," she stated.

She later told Paper magazine that she "died for a minute" after all her procedures, and she was in extreme pain. She now regrets going under the knife.

"Sometimes I wish I could go back to the original Heidi," she said during her ABC interview. 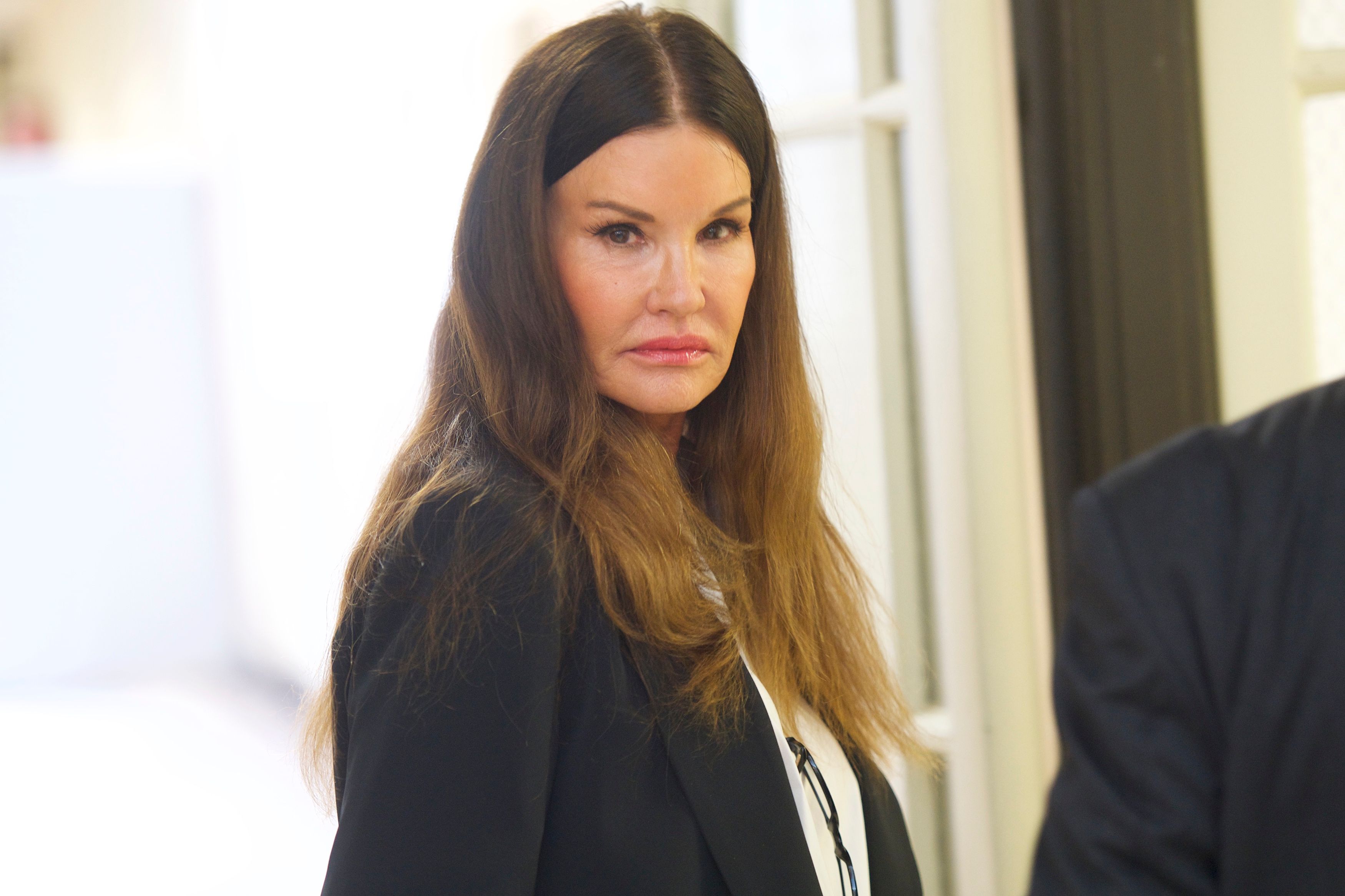 Janice Dickinson took the fashion industry by storm in the '70s and '80s, eventually becoming known as the first supermodel. However, even supermodels have insecurities, and the America's Next Top Model star would go on to have a number of cosmetic procedures done over the years, including a tummy tuck, face lifts, Botox, breast augmentation, and liposuction (via The Daily Mail).

Janice appeared on the ABC special Celebrity Plastic Surgery: Gone Too Far in 2010, and she said that she had no regrets about any of the work that she had done. However, she changed her tune a few years later. She appeared on the E! series Botched to have a breast augmentation redone, and Dr. Terry Dubrow later told the Mail that Janice was his "most challenging case" and his "most difficult patient."

What really made Janice regret her boob job wasn't it's appearance, but her stage 1 breast cancer diagnosis in 2016. She didn't have to undergo a mastectomy, but she revealed that she was ready and willing to have her implants removed.

"If I had to play my life over again, I would have never gotten breast implants in the first place," she told Entertainment Tonight.