Kyle Lowry Could 'Take A Pay Cut' To Join Forces With LeBron James & Anthony Davis On LA Lakers This Summer, Per 'Fadeaway World' 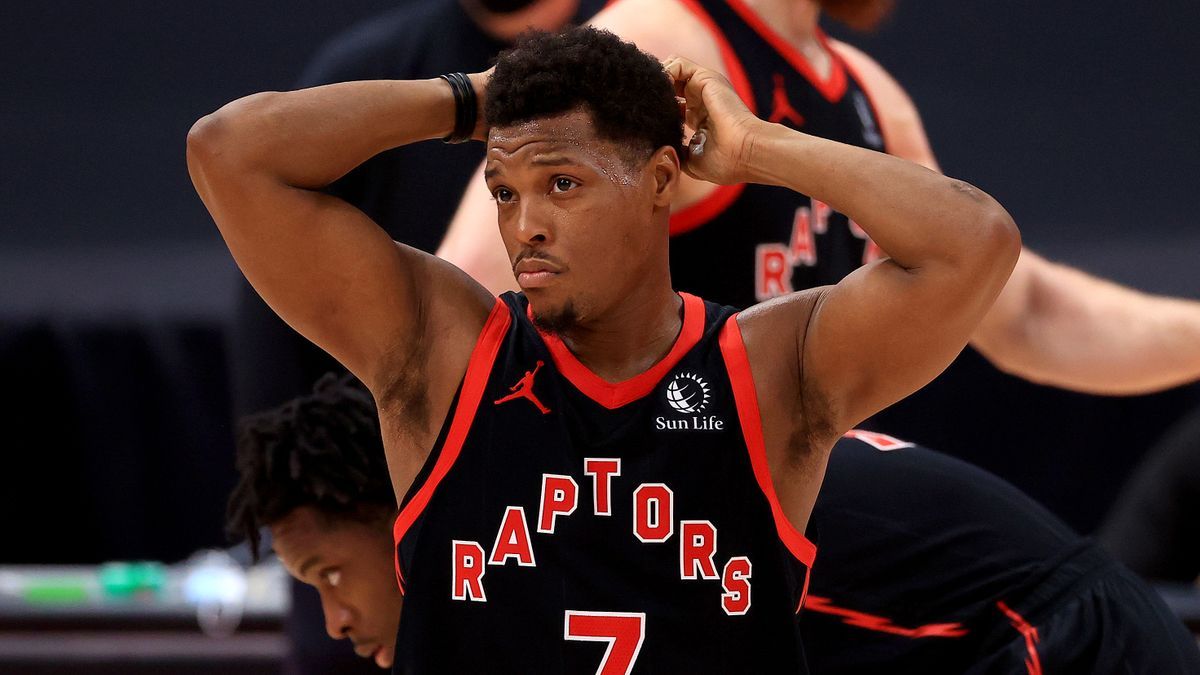 Toronto Raptors point guard Kyle Lowry is expected to be one of the most coveted veteran players on the free agency market in the 2021 offseason. The Raptors may have decided to keep Lowry at the 2021 trade deadline, but his departure from Toronto seems inevitable. Though he hasn't ruled out the possibility of re-signing with the Raptors when he becomes an unrestricted free agent, Lowry is highly expected to entertain offers from other teams, especially if Toronto pushes through with their plan of undergoing a rebuilding process this summer. 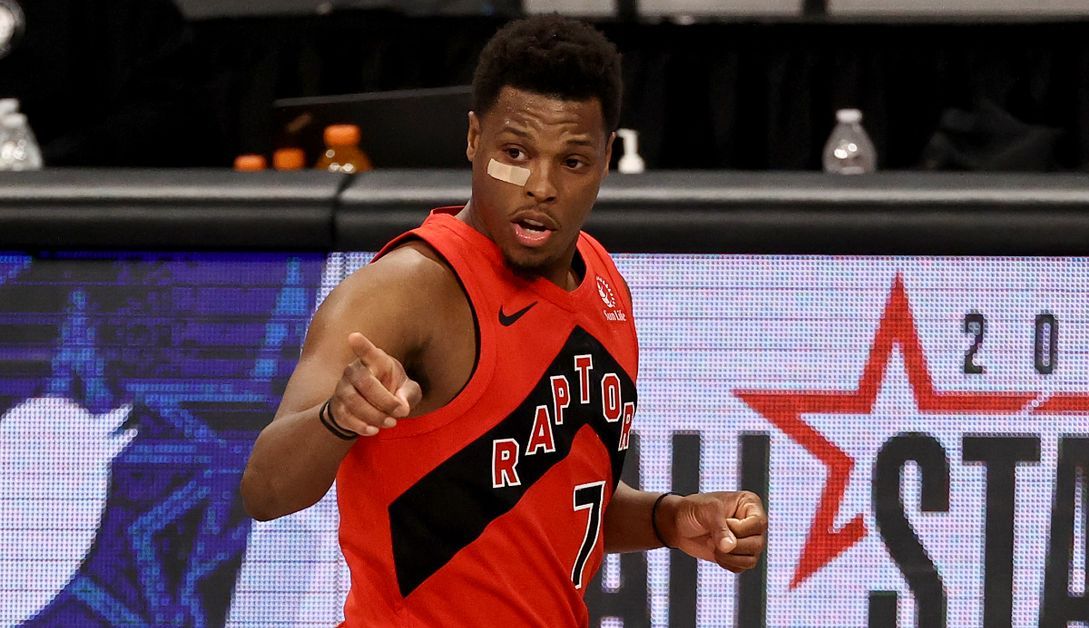 In a recent article, Lee Tran of Fadeaway World created a list of the top five best destinations for Lowry in the 2021 free agency. These include the reigning NBA champions Los Angeles Lakers. The Lakers may currently have Dennis Schroder as their starting point guard, but there's a strong chance they would lose him after the 2020-21 NBA season.

Schroder declined the four-year, $84 million contract extension that the Lakers recently offered with the hope that he could land a bigger deal this summer. If the Lakers think that bringing Schroder back is too expensive, they could resume their pursuit of Lowry this summer. 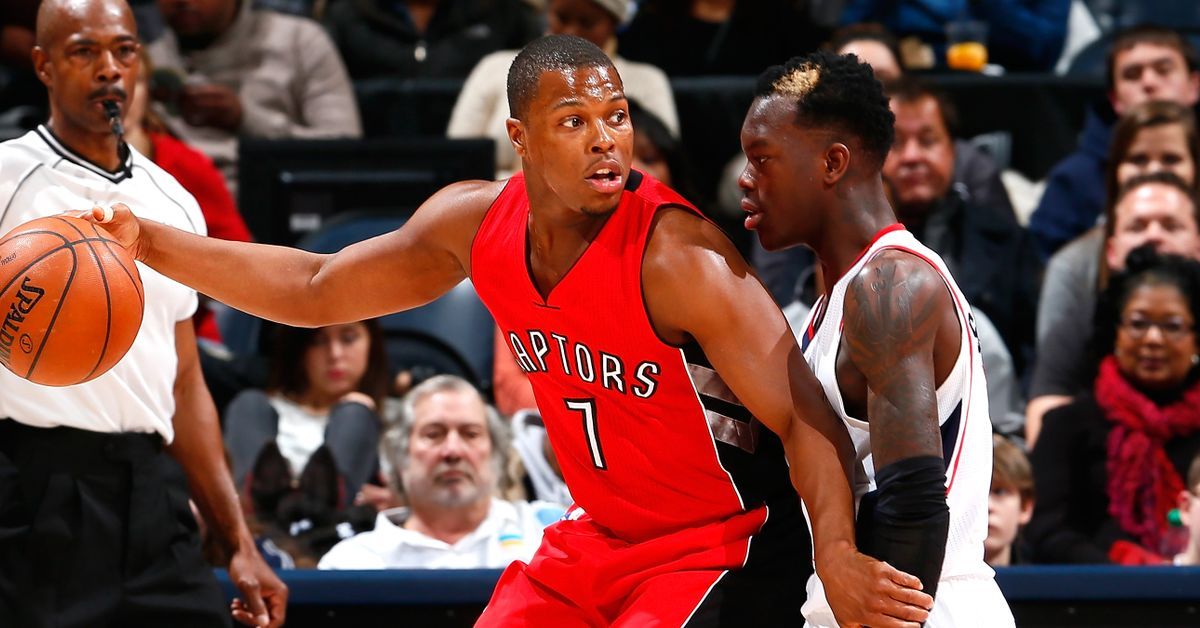 No one would be surprised if the Lakers really try to sign Lowry in the 2021 free agency. It's worth noting that while the Lakers still have Schroder on their roster, they were rumored to be among the teams that tried to trade for Lowry before the 2021 trade deadline. Chasing him again this summer would give them a chance of adding a championship-caliber point guard without giving up valuable trade assets.

However, though they have nine soon-to-be free agents, Tran believes that Lowry would still be required to "take a pay cut" on his next contract to enable the Lakers to build the rest of their roster around LeBron James and Anthony Davis.

With the years he spent with the likes of DeMar DeRozan and Kawhi Leonard in Toronto, Tran thinks Lowry wouldn't have a hard time making himself fit alongside James and Davis in Los Angeles.

"In terms of basketball, Kyle Lowry will be a natural fit next to LeBron James and Anthony Davis. He doesn't need a lot of touches to be impactful, and Lowry's perimeter defense and outside shooting would be perfect next to a playmaker like LeBron James. He would also space the floor for Anthony Davis, which would allow him more room on the interior. Overall, it seems as though the Lowry-Lakers fit is definitely there."

At 35, there's no doubt that Lowry is already on the downside of his NBA career. However, he still has plenty of gas left in his tank and remains a very reliable contributor on both ends of the floor. His potential arrival in Los Angeles would bring a significant improvement with their offense and defense, giving them a very reliable third scoring option behind James and Davis, as well as an incredible playmaker, rebounder, perimeter defender, and floor-spacer.

This season, Lowry is averaging 16.8 points, 5.4 rebounds, 7.3 assists, and 1.0 steal while shooting 43.1 percent from the field and 38.7 percent from beyond the arc, per ESPN. If Lowry, James, and Davis build good chemistry and manage to stay away from major injuries, the Lakers would form a "Big Three" that would give them a better chance of fully dominating the Western Conference and capturing the Larry O'Brien Trophy in the 2021-22 NBA season.