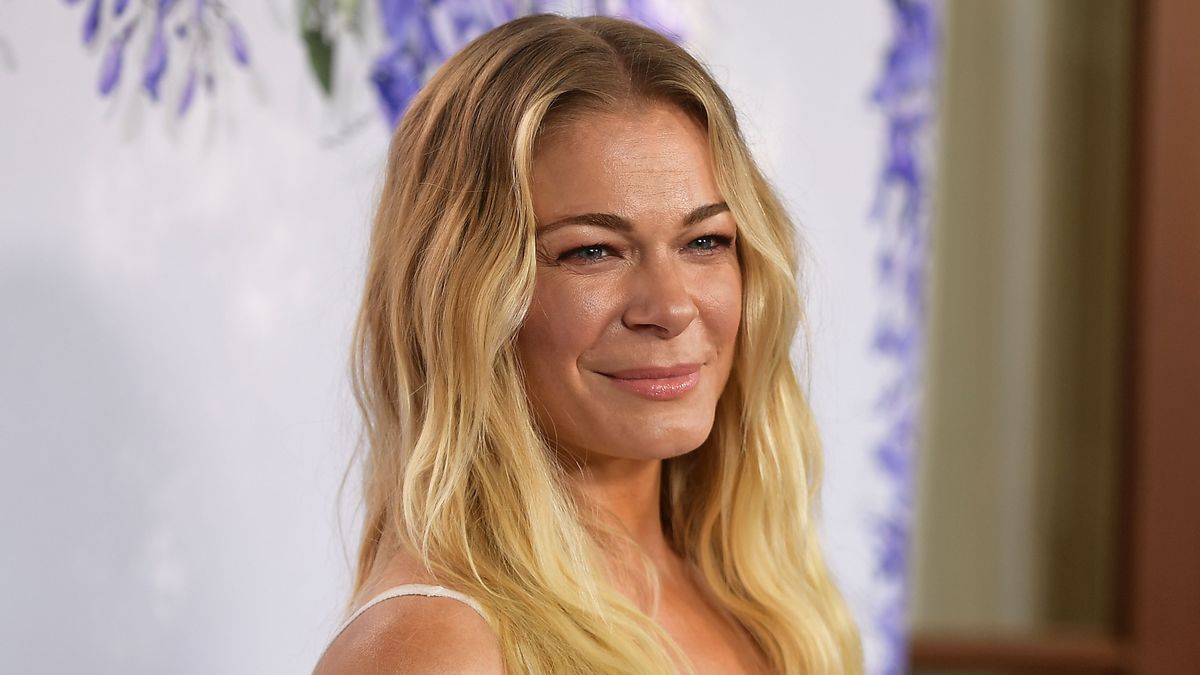 LeAnn Rimes had to stay completely covered up while competing on The Masked Singer, but the season 4 champ revealed a lot of skin in a recent Instagram pic.

LeAnn, 38, found a fun way to reference her time on the singing competition by rocking a sunny yellow bikini and sharing a lyric from the Pink song "Cover Me in Sunshine." While she was showing off her incredible pipes on the show, she hid her identity behind the Sun's massive gold mask. 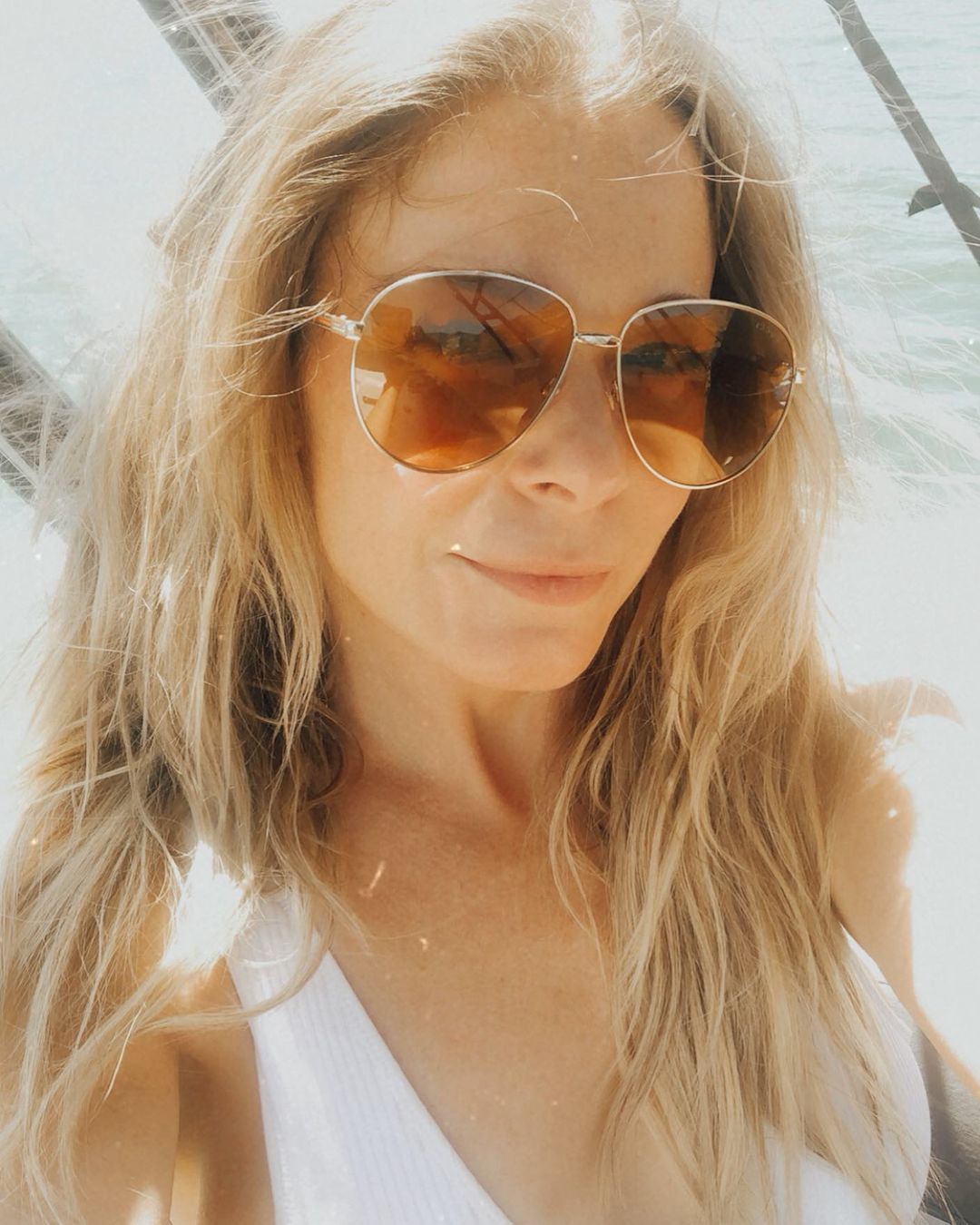 LeAnn's post included the hashtag "UNmaskedsinger." The radiant musician was photographed relishing a little pool time. Her legs were in the water, and she was holding the rest of her body up by placing her hands on a towel that had been placed on the edge of the pool.

LeAnn had on a yellow two-piece that consisted of a pair of boy short bottoms and a top with a knotted detail on the bust. She shared that the cute swimsuit was a Mikoh design.

No Psoriasis In Sight

One Of LeAnn's followers made an observation about her photo.

"Did her psoriasis up and disappear? I’m always seeing pictures of her with a lot of skin showing. I didn’t know psoriasis could do that," the Instagrammer wrote.

"Yes, because of medicine," LeAnn replied.

The "How Do I Live" hitmaker has battled psoriasis, a condition that causes red scaly lesions to appear on the skin, since she was a toddler. In a 2020 Glamour essay, LeAnn listed off a few of the ways she has tried to treat her psoriasis over the years, including "being wrapped in coal tar with Saran Wrap."

LeAnn eventually discovered a medication that helped her keep her psoriasis under control. Once she began talking about her struggle with the condition openly, she'd get compliments on how great her skin looked. She noted that this is because she would only speak about it when her skin was clear.

The stress of the pandemic caused LeAnn to experience a major flare-up, and she decided to finally show her fans what her skin looks like during one by posing in the buff. She explained that she was "tired of hiding."

All Clear In Time For Her Anniversary 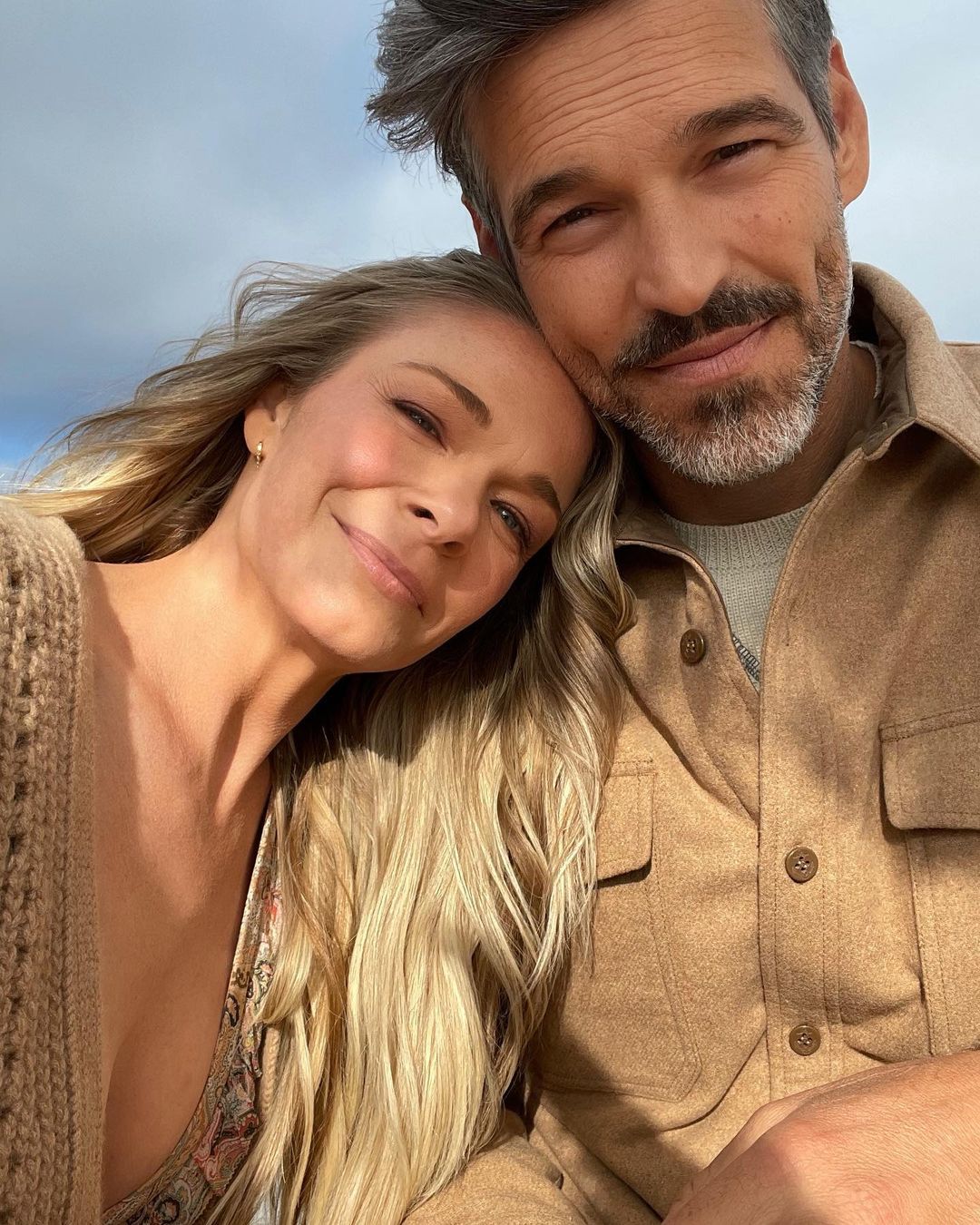 LeAnn revealed that her bikini pic was taken during an anniversary trip with her husband, Eddie Cibrian. The couple has now been married for a decade.

In her essay, LeAnn admitted that she wasn't sure if her nude photoshoot would make her feel comfortable enough to wear shorts to the grocery store during a flare-up. Because she clearly managed to get her psoriasis back under control before her romantic getaway, she didn't have to decide whether or not to cover up wile hanging out at the pool with Eddie, who has said that he doesn't even notice her psoriasis.

"Before this shoot, my husband would look at me like, 'I don’t even see that,' which I obviously didn’t understand. I’d think, How can’t you see it?! It’s all over me!" LeAnn wrote. "I think I see what he sees now."