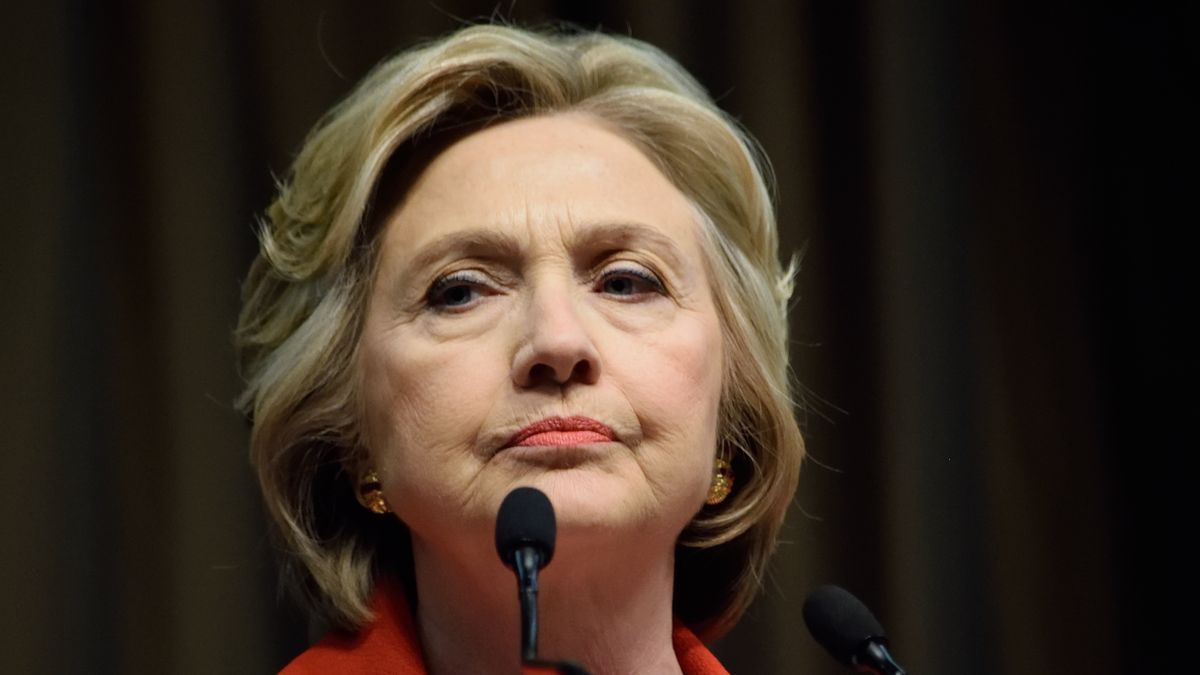 Clinton -- who was the Democratic Party's presidential nominee in 2016 but lost to former President Donald Trump -- argued that the political climate has changed a lot since the 1990s, when her husband Bill Clinton was commander-in-chief.

The former secretary of state also took aim at Trump, claiming that Americans now realize they "were failed" by their own government from 2016 to 2020.

Host Fareed Zakaria began the discussion by asking Clinton how she feels about the fact that Biden is showing a willingness to spend money and push for progressive policies, unlike her husband who infamously said that "the era of big government is over" when he got elected.

"I really think it's a new age. And in part because what had to happen in the 90s did happen, there was a lot of, you know, positive economic growth that was aided and abetted by government policy," Clinton replied, according to The Hill.

Americans realized amid the coronavirus pandemic that "there's lots of times when we need the government," Clinton said, noting that she was "thrilled" that Biden was "taking advantage of this moment" to push for ambitious policies.

"I think both President Obama and Clinton did too, but they were more constrained given, you know, what the climate was politically during their administrations," she added.

Insisting that the Biden administration is building on a foundation established by Clinton and Obama, the former secretary of state couldn't resist but take a swipe at Trump, claiming that the American people now realize he actually "failed" them.

"So yes, I think it builds on a lot of what did happen in prior Democratic administrations, but it also goes further and it can go further because people understand, ‘Guess what, you know, we kind of were failed by our government for four years.'"

Infrastructure is Biden's next priority, but virtually all Republican lawmakers have expressed opposition to his proposals, coming up with a plan of their own, according to NBC News.

Clinton told Zakaria that "there needs to be a good faith negotiation" between the two opposing parties, but that, so far, Republicans have not shown any willingness to reach across the aisle and negotiate with Biden.

"So I'm very confident that, given his years in the legislature legislative body in the Senate, and certainly as vice president, President Biden will test that," Clinton said.