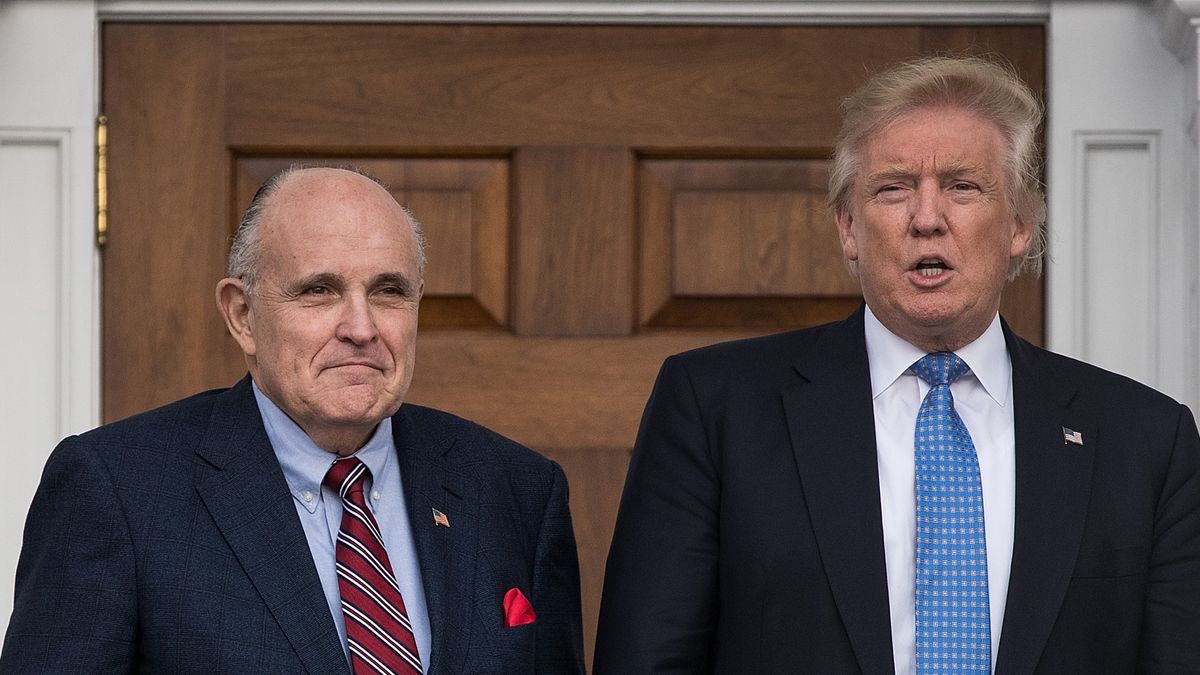 Prosecutors reportedly obtained the search warrants as part of a probe into whether the former New York City mayor broke lobbying laws during the 2020 presidential election, when he was trying to dig up dirt on Democrat Joe Biden and help Trump win reelection.

According to former federal prosecutor Renato Mariotti, Giuliani is in trouble and he "might have to spill damning secrets" about Trump to save himself.

Trump Should Be Concerned, Mariotti Says

In a column for Politico, Mariotti noted that Trump is now a civilian vulnerable to prosecution.

When his former lawyer and fixer Michael Cohen got arrested, Trump was still in the White House and prosecuting him would have violated Department of Justice guidelines, according to which no sitting president can be indicted.

But Trump is no longer in office and Giuliani is not Cohen, Mariotti pointed out in his piece, arguing that the former commander-in-chief "has to be concerned about his own liability going forward."

According to Mariotti, the Giuliani raid suggests that prosecutors "likely have a lot of the evidence" already, because it is impossible to obtain a search warrant based on suspicion alone.

"They had to present substantial evidence to a federal judge that there is good reason to believe that a federal crime was committed and that evidence of that federal crime was located in Giuliani’s apartment and his electronic devices," the former federal prosecutor explained, noting that Giuliani is being investigated for allegedly violating the Foreign Agents Registration Act. 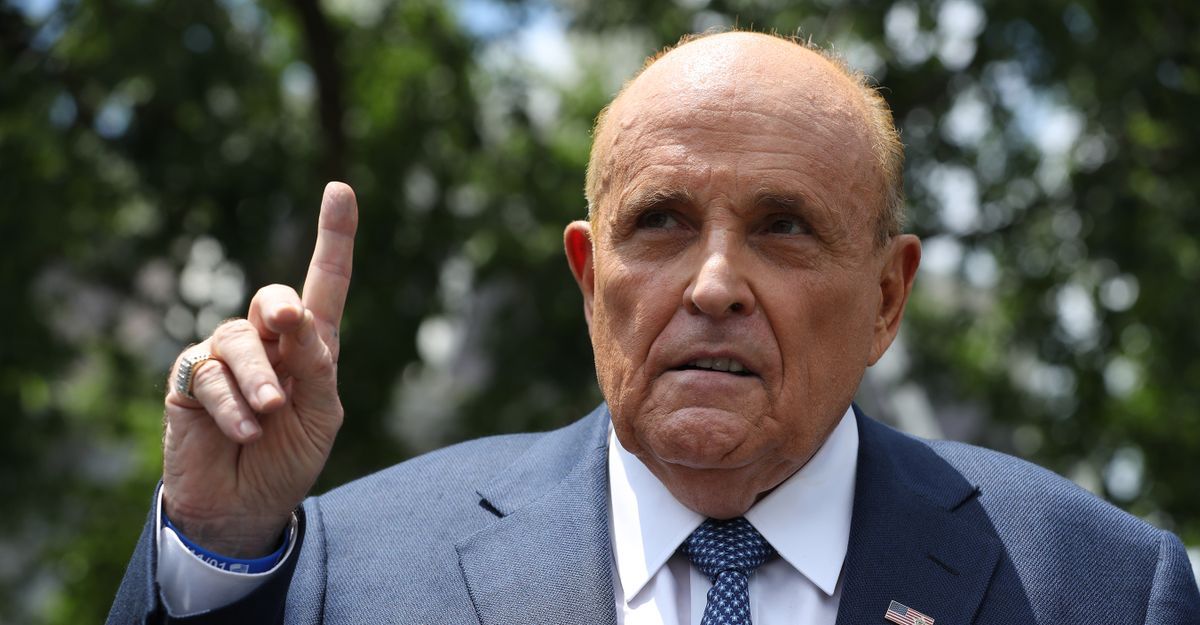 Giuliani's defense team will most likely claim that he was acting at Trump's direction, Mariotti wrote, noting that this would be the best way to prove Giuliani was working for the United States and not Ukraine.

However, it seems unlikely that Trump will be willing to testify and help Giuliani defend himself, which is why Giuliani "will have every incentive to help federal prosecutors if it could potentially reduce his prison sentence," according to the legal expert.

"That could make the Giuliani prosecution far more consequential than it appears at first glance... Without Trump’s protection or financial support, Giuliani’s loyalty would seem to have a limited shelf life."

Mariotti is not the only person who thinks Giuliani will flip on Trump to save himself.

Cohen suggested the same in a recent interview with CNN, calming that Giuliani and Trump don't even like each other and that the former New York City mayor would "give up Donald in a heartbeat."

Per Raw Story, New York Times journalist Maggie Haberman reported this week that some people close to Trump are worried Giuliani will flip because he is in a "difficult situation," much like Cohen was a few years ago.