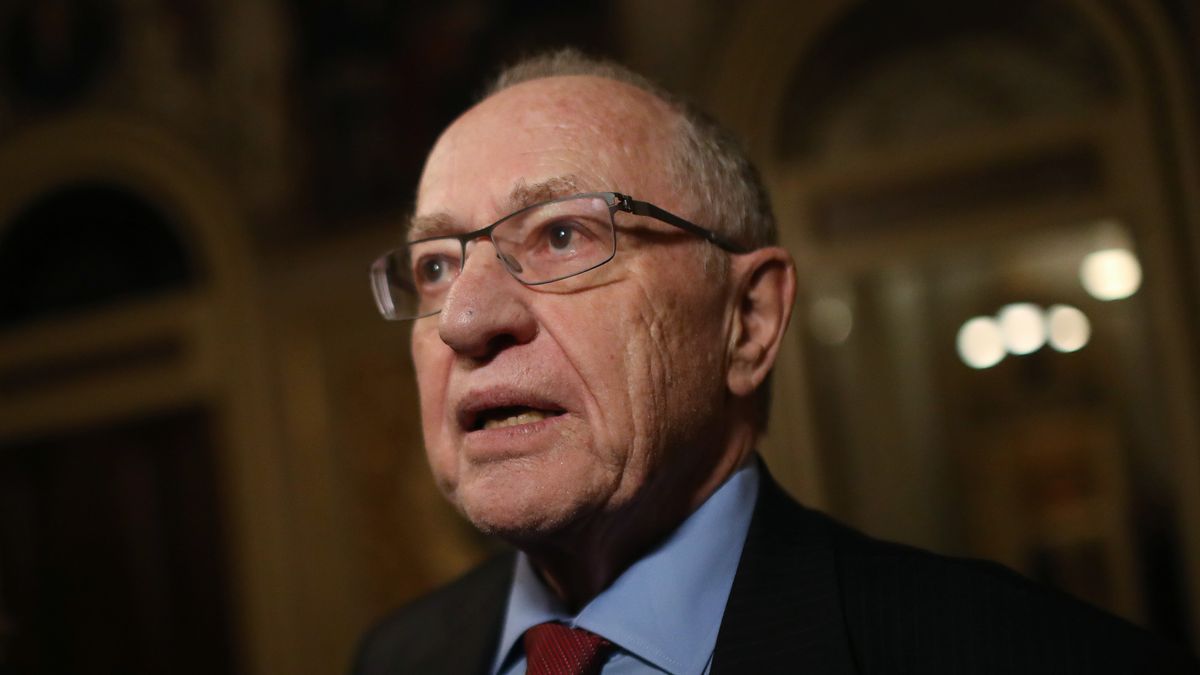 Earlier this week, federal investigators raided Giuliani's home and office in New York City, seizing computers and smartphones. Prosecutors obtained the search warrants as part of an investigation into whether Giuliani broke lobbying laws when he was representing Trump.

Speaking with Newsmax host Carl Higbie, Dershowitz argued that the raid violated the "spirit and the letter of the Constitution," because it allowed prosecutors to access privileged information without proper permission.

According to Dershowitz, the authorities misused their "search and seizure power" and though their actions weren't lawless -- because they were approved by the attorney general and by a judge -- they were nonetheless inconsistent with "both the spirit and the letter of the Constitution."

"It just shouldn't be done this way. It should be done through subpoena," Dershowitz continued, saying that "to conduct a search warrant is to imply that Rudy Giuliani and the other lawyers who are subject to the search warrant would destroy evidence." 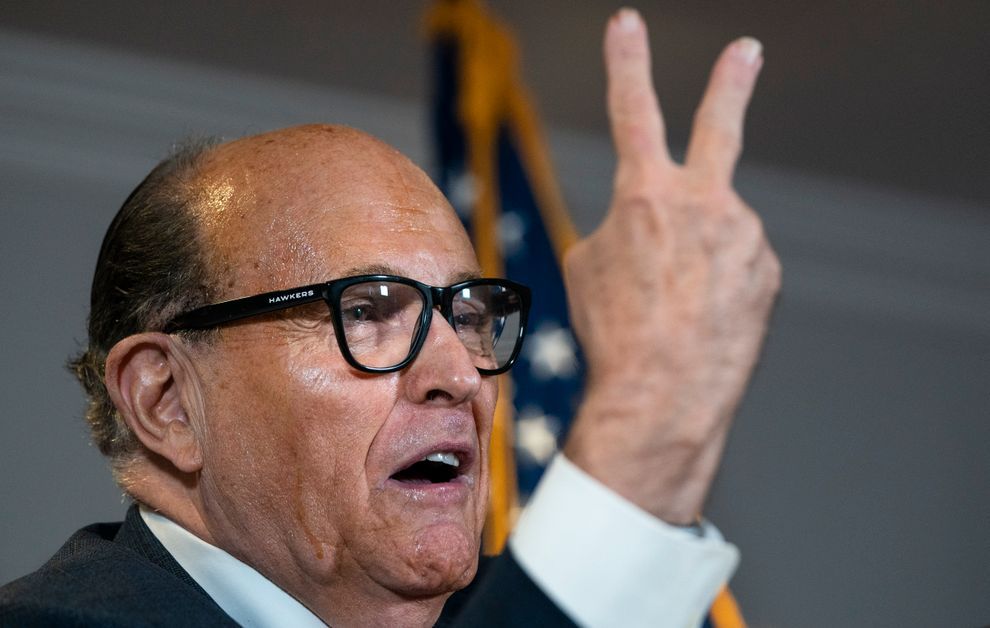 Dershowitz argued that Giuliani could have easily destroyed evidence because he knew the authorities were investigating him, but didn't.

"Now, Giuliani knew they were after the cell phones and the computers for months and months and months, and he didn't destroy anything, so what's the basis for the search warrant rather than the subpoena?" the legal expert asked, stressing that federal authorities violated the Constitution.

"The 4th Amendment demands a subpoena in these situations, not a search warrant. What they did in this case was unconstitutional," he said.

Dershowitz revealed to Newsmax that he has been advising  Giuliani's lawyers in this case pro bono, saying that he has given them "general advice" about how to defend their client.

According to Dershowitz, Giuliani's lawyers should demand a subpoena analysis and reject the idea of a so-called "taint team."

Dershowitz added that he believes the government has a weak case because Giuliani was representing an American citizen.

Will Giuliani Turn On Trump?

Investigations into Giuliani's alleged wrongdoings do not seem to directly concern Trump, but some believe Giuliani could "flip" on the former president.

Michael Cohen, who was Trump's lawyer and fixer, said in an interview this week that Trump and Giuliani never really liked each other and noted that he expects Giuliani to turn on Trump.

Giuliani's son Andrew was asked about the possibility of his father turning on the former president in a recent interview with CNN, according to The Daily Beast. He refused to answer the question, describing it as "theoretical."