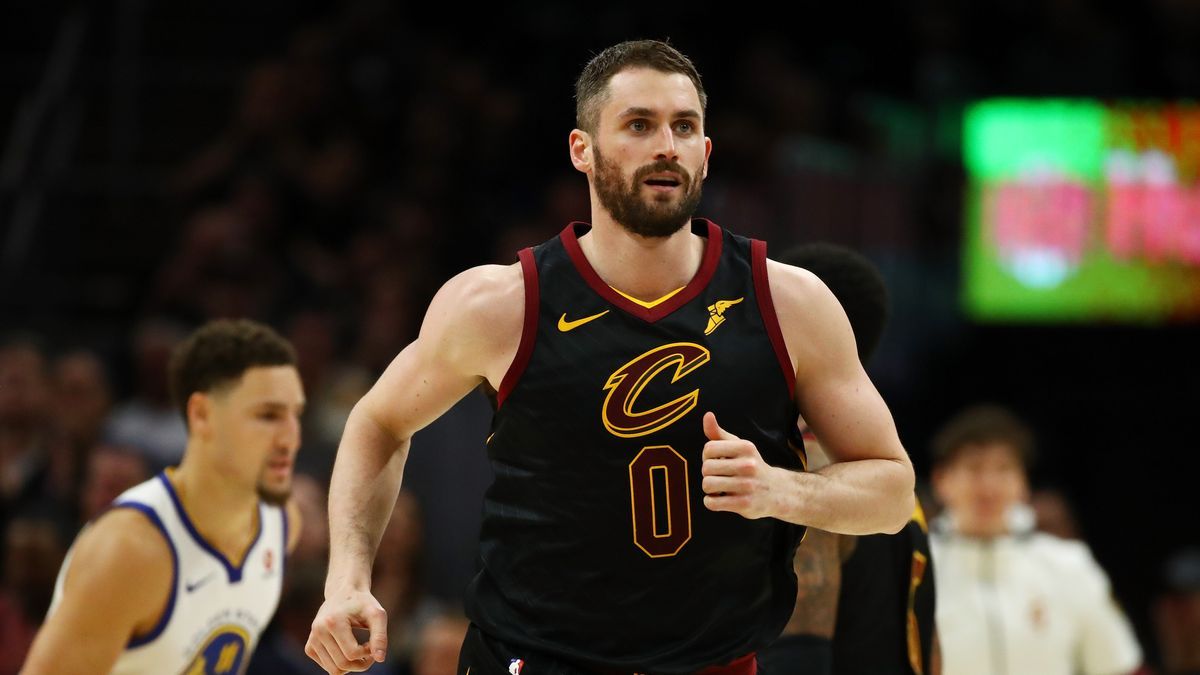 Since the departure of LeBron James in the summer of 2018, rumors have been continuously swirling around veteran power forward Kevin Love and his future with the Cleveland Cavaliers. When James left, the Cavaliers gave Love a massive contract extension with the hope that he could be the player that would lead the team back to title contention. Unfortunately, Love has failed to live up to expectations and spent the past years dealing with numerous injuries.

With the team currently in the initial phase of the rebuilding process, multiple signs are pointing out that the Cavaliers would trade Love in the 2021 offseason. 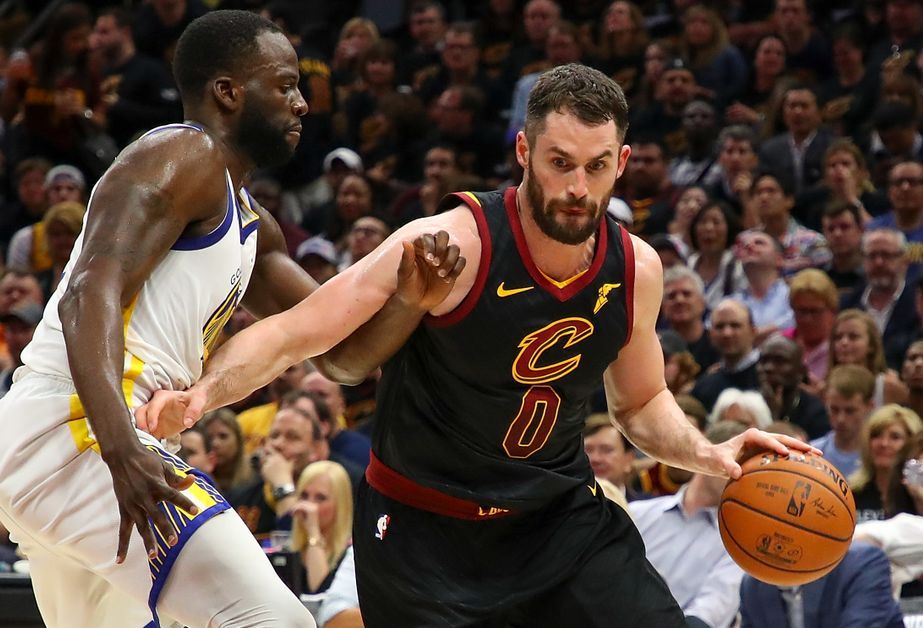 One of the most intriguing landing spots for Love this summer is the Cavaliers' former rivals, the Golden State Warriors. In a recent article, Zach Buckley of Bleacher Report came up with a hypothetical trade idea that would enable Love to join forces with Stephen Curry, Draymond Green, and Klay Thompson in Golden State in the 2021 offseason.

In the proposed trade scenario, the Warriors would be sending Andrew Wiggins to the Cavaliers in exchange for a package that includes Love and a top-five protected 2021 first-round pick.

Why The Cavaliers Would Make The Trade 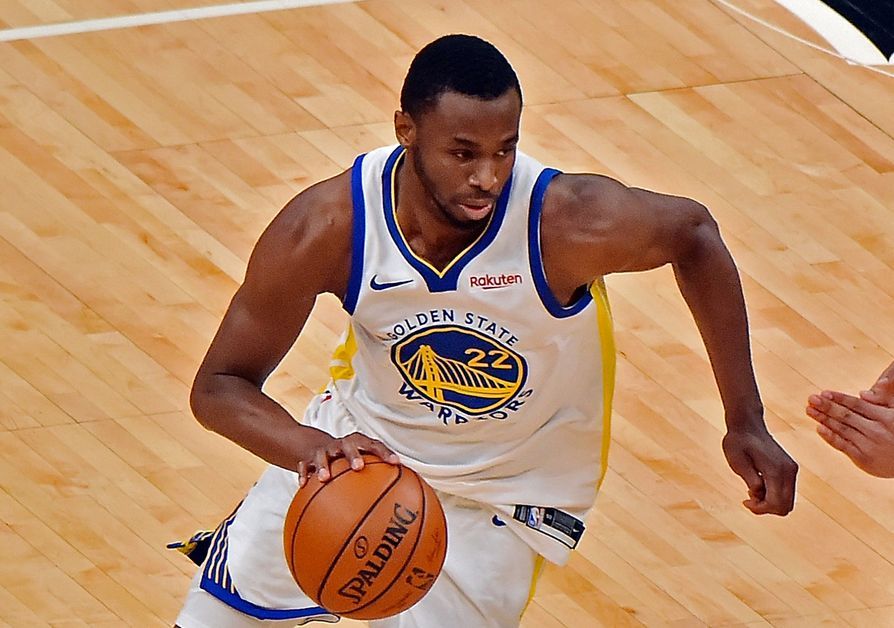 Though it would cost them a future first-round pick, the proposed trade deal would be worth exploring for the Cavaliers. Aside from successfully getting rid of Love, it would also allow them to bring back the player that they selected as the No. 1 overall pick in 2014.

"For Cleveland, this is about creating balance," Buckley wrote. "The Cavs could reasonably decide they have 80 percent of their starting five assembled with Collin Sexton and Darius Garland in the backcourt, Isaac Okoro on the wing, and Jarrett Allen manning the middle. Wiggins could fill the other forward spot, which could be more valuable to this franchise than a top-five-protected pick in a draft with a five-player tier at the top."

Love may have gone through plenty of ups and downs in the past years but if he could regain his All-Star form and manage to stay away from any major injury, he would undeniably be a great addition to the Warriors. Having a 100 percent healthy Love would fulfill the Warriors' dream of adding a fourth superstar that would help Curry, Green, and Thompson carry the team in the 2021-22 NBA season.

With his ability to excel in an off-ball capacity and shoot the ball from beyond the arc, Love wouldn't have a hard time making himself fit with Coach Steve Kerr's system.

The potential arrival of Love in Golden State would definitely help the Warriors improve their offensive efficiency that currently ranks 20th in the league, scoring 107.9 points per 100 possessions, per ESPN. However, if the idea of bringing him to the Bay Area turns out to be a massive failure, the Warriors could immediately activate their Plan B.

It's worth noting that aside from Love, the Warriors would also be receiving a future first-round pick in the suggested deal. Buckley believes that the Cavaliers' 2021 first-round pick would be a more valuable trade chip for the Warriors than Wiggins in the scenario that they decide to engage in a blockbuster deal this summer or before the 2022 trade deadline.