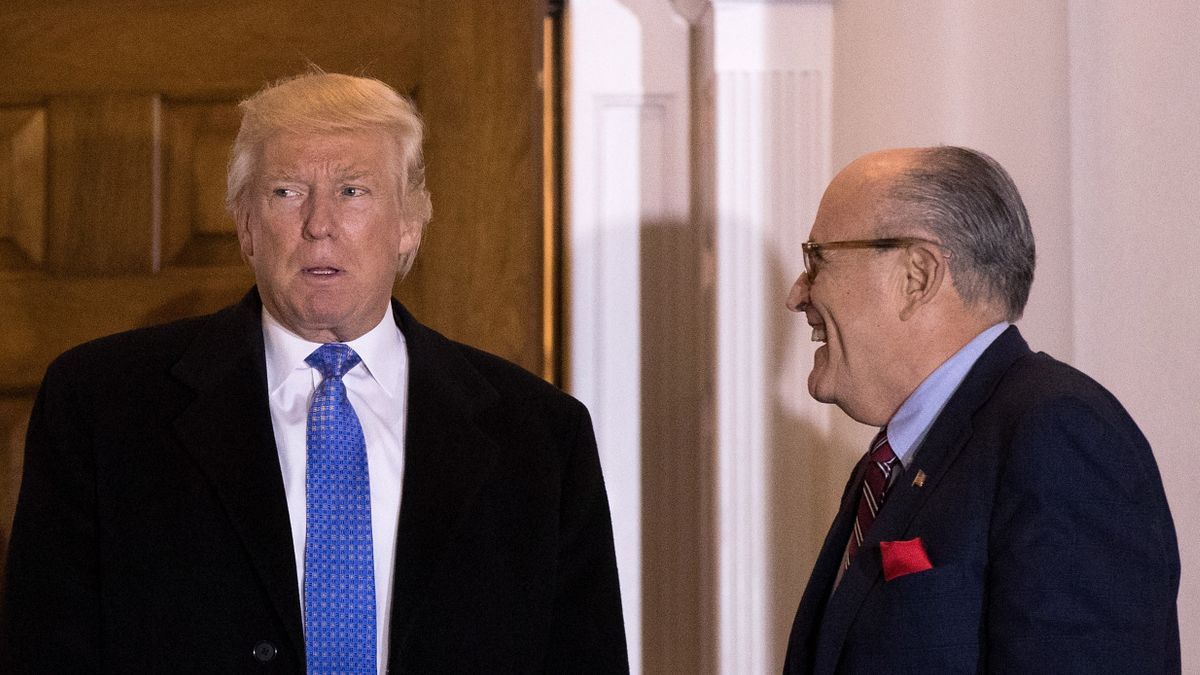 In an interview on Thursday, Michael Cohen, who was former President Donald Trump's lawyer and fixer, weighed in on the situation involving former New York City Mayor Rudy Giuliani.

During an appearance on CNN, Cohen couldn't help but gloat over Giuliani's predicament, according to The Daily Beast.

Speaking with host Alisyn Camerota, Cohen said, "my parents always told me it’s not nice to gloat, but Rudy, I told you so. I told you so!"

Trump Will Throw Giuliani Under The Bus, Cohen Claims

Cohen stressed that "Donald Trump doesn’t care about anyone or anything," saying that Giuliani will be "the next one to be thrown under the bus."

The lawyer added that he expects the investigators to look into Giuliani's dealings in Ukraine.

"And what happens is they may be starting the investigation, looking at things like the Ukrainian conversations between himself, Lev Parnas, and others. You may find out Jared Kushner was involved or Don Junior or a host of other individuals in Trump’s orbit," he said.

Cohen attacked Giuliani on a personal level, calling the former New York City mayor an "idiot" who has a problem with alcohol.

"We have no idea how expansive this investigation is going to ultimately reveal itself because Rudy’s an idiot," Cohen said, suggesting that prosecutors could bring various different charges against Giuliani, who is an "erratic" person.

"And that’s the problem. Rudy drinks too much. Rudy behaves in such an erratic manner that who knows what’s on those telephones or what’s on his computers," he added.

Cohen also said that he expects Giuliani to turn on Trump.

"First of all, you have to understand, there really is no relationship, nor has there ever been, between Rudy and Donald," he told CNN, asserting that Trump and Giuliani never really liked each other.

"So, do I think Rudy will give up Donald in a heartbeat? Absolutely," Cohen continued.

"I think Donald understands that Rudy will provide whatever information that he has to the [Southern District of New York], because Rudy has no interest in going to prison and spending the golden years of his life behind bars. That I’m certain of." 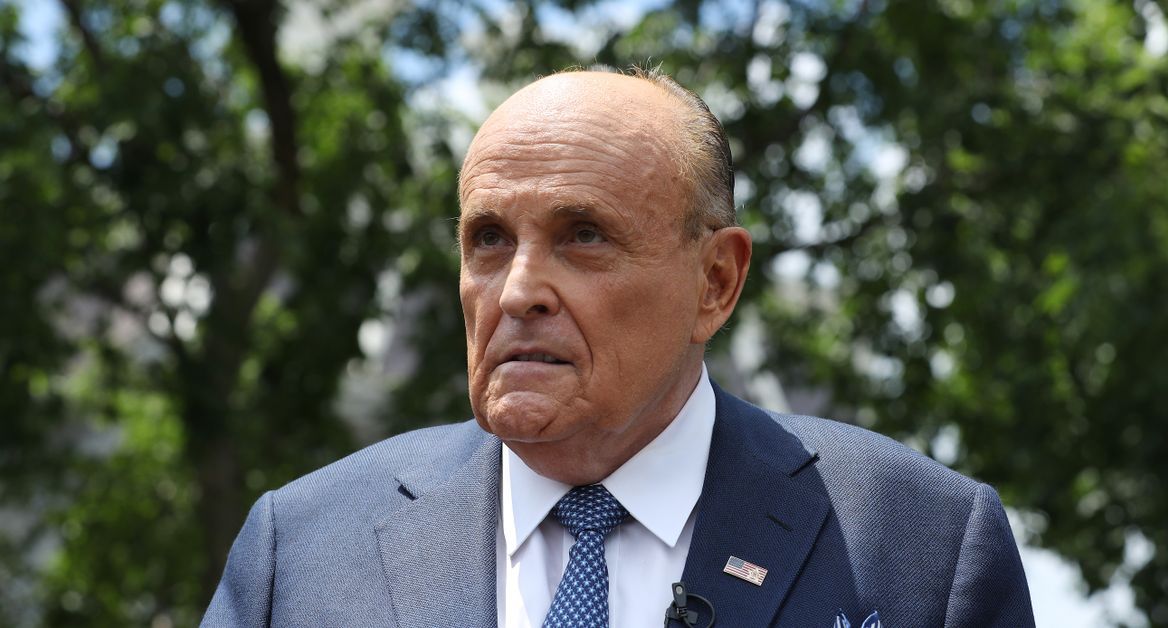 President Joe Biden said in an interview on Thursday that he was unaware of the Giuliani raid.

The president also noted that he does not expect to be briefed by the Department Of Justice.

Trump expressed support for Giuliani, telling Fox Business that his former lawyer is a "patriot" who is being treated unfairly by the government.

Giuliani maintains that he did nothing wrong.

In an interview with Fox News, Giuliani accused the Justice Department of spying on him and likened Biden's America to East Germany, per Business Insider.