Joe Rogan Did Not Backpedal On Vaccine Comments, Reporter Says 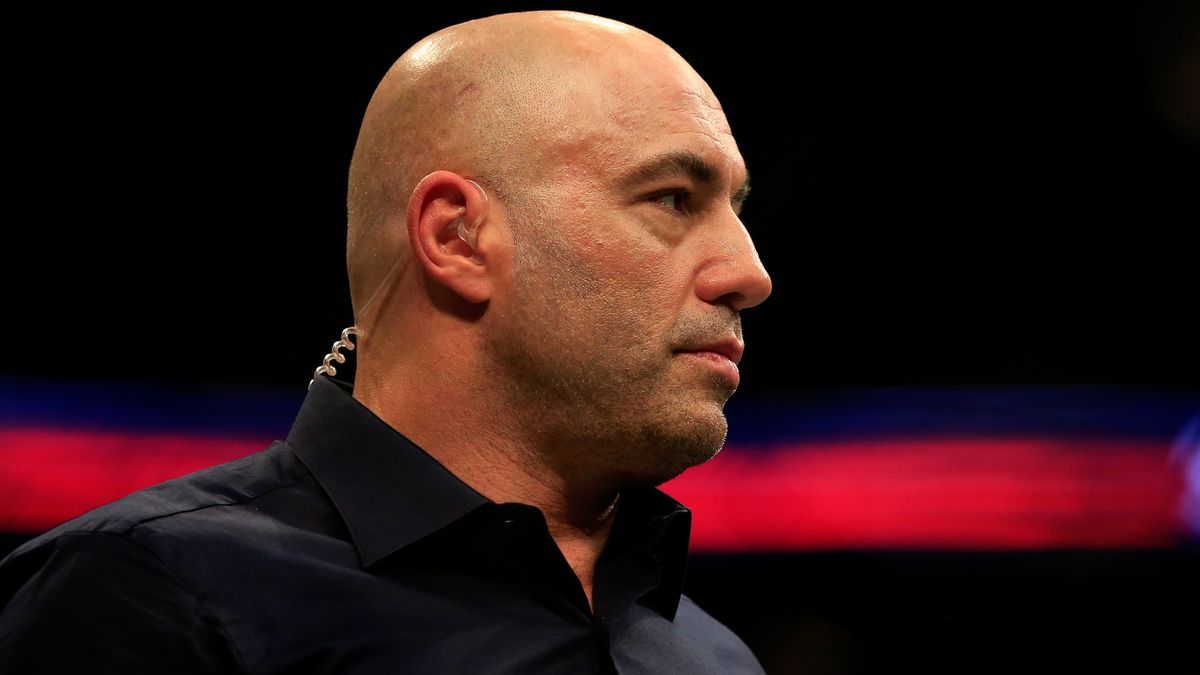 Reporter Shant Mesrobian claims that the media is lying about Joe Rogan's alleged backpedaling on his controversial remark that young, healthy individuals should not be vaccinated.

In a piece for INQUIRE, Mesrobian noted that the clip fueling the headlines of Rogan's purported change of heart shows Rogan making a general comment about his role on his platform — not an admission that he was wrong.

"What Rogan clearly does not do is what media outlets are currently reporting, which is an admission that he was wrong to make the comments he did from earlier in the week."

As noted by Mesrobian, Rogan has highlighted his lack of scientific and medical authority many times while speaking on his massively popular podcast.

In the recent clip, Rogan again makes similar remarks, which the reporter noted is simply the podcaster "reiterating" the "common refrain."

The podcaster also stressed that he is not opposed to vaccinations and noted that he said he believes they are safe. Rogan has also encouraged many people, including his parents, to receive the vaccination.

Still, publications including The New York Post, Axios, and The Daily Beast, suggested that Rogan backpedaled on his initial remark.

Rogan's Comments Led To A Response From Joe Biden's Administration As The Inquisitr reported, Biden's chief medical adviser and the director of the National Institute of Allergy and Infectious Diseases, Anthony Fauci, expressed disagreement with Rogan's comments.

"So you have to put a little bit of societal responsibility in your choices, and that's why I disagree with Mr. Rogan under that circumstance," he said, per Yahoo News.

Elsewhere, Biden's communications director, Kate Bedingfield, also took issue with Rogan's comments and suggested he should not be looked to for medical and scientific advice

Rogan Has Been A Target For Mainstream Media Outlets

As Mesrobian noted, Rogan has found himself a target of mainstream media outlets due to comments that he has made on his massively popular podcast, which reaches millions of people around the world.

As The Inquisitr reported, Sanders himself has been the source of unfavorable media bias and received more negative coverage than his opponents in the Democratic presidential primary.

Mesrobian Warned About The Media's Approach To Rogan

Mesrobian concluded his piece by warning of the dire implications of the media's dishonest approach to Rogan.

The reporter warned that the "elite media" has an "obsession" with Rogan that is manifesting in distortions of his comments that intend to undermine his "legitimacy and reputation."

The end goal, Mesrobian he says, is control over his platform that mirrors the similar grip on mainstream American institutions.

In a piece for The Intercept, journalist Glenn Greenwald argued that the growth of Rogan's influence has paralleled the increased backlash from liberals and media outlets.