5 Of The Most Corrupt Politicians Of All Time 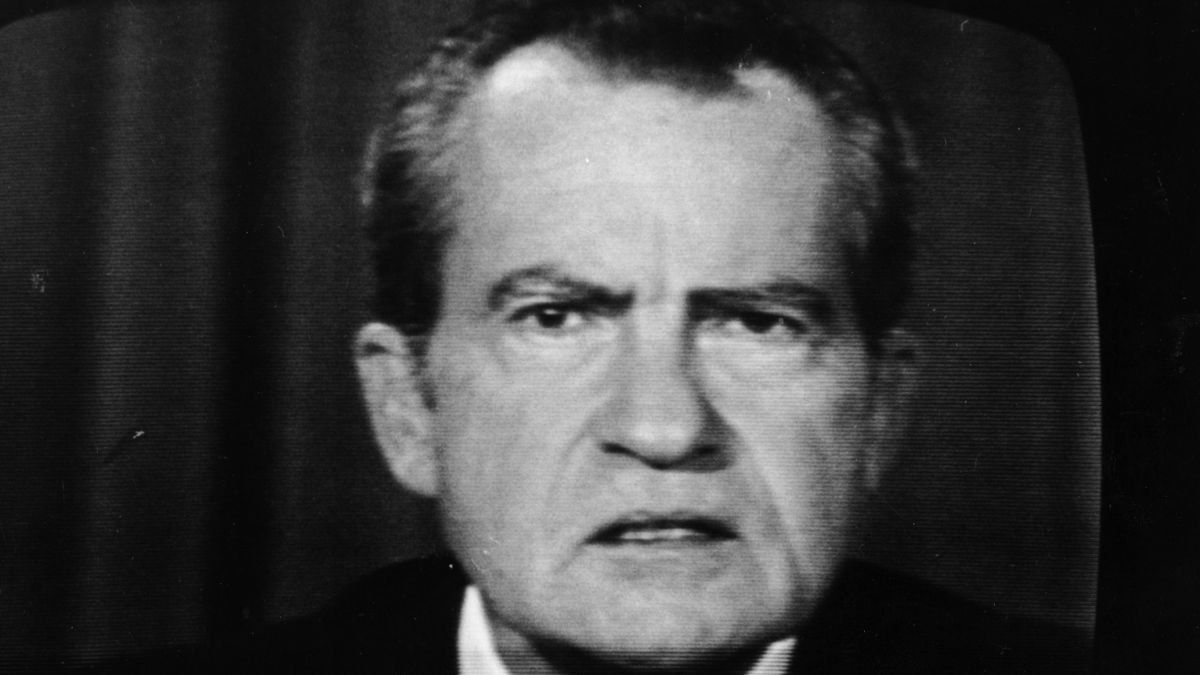 Since the dawn of time, powerful people, especially politicians, have used their positions to peddle influence and enrich themselves.

"Corruption erodes trust, weakens democracy, hampers economic development and further exacerbates inequality, poverty, social division and the environmental crisis," according to Transparency International, which argues that exposing corruption "can only happen if we understand the way corruption works and the systems that enable it."

With that in mind, here is a list of five of the most corrupt American politicians of all time. 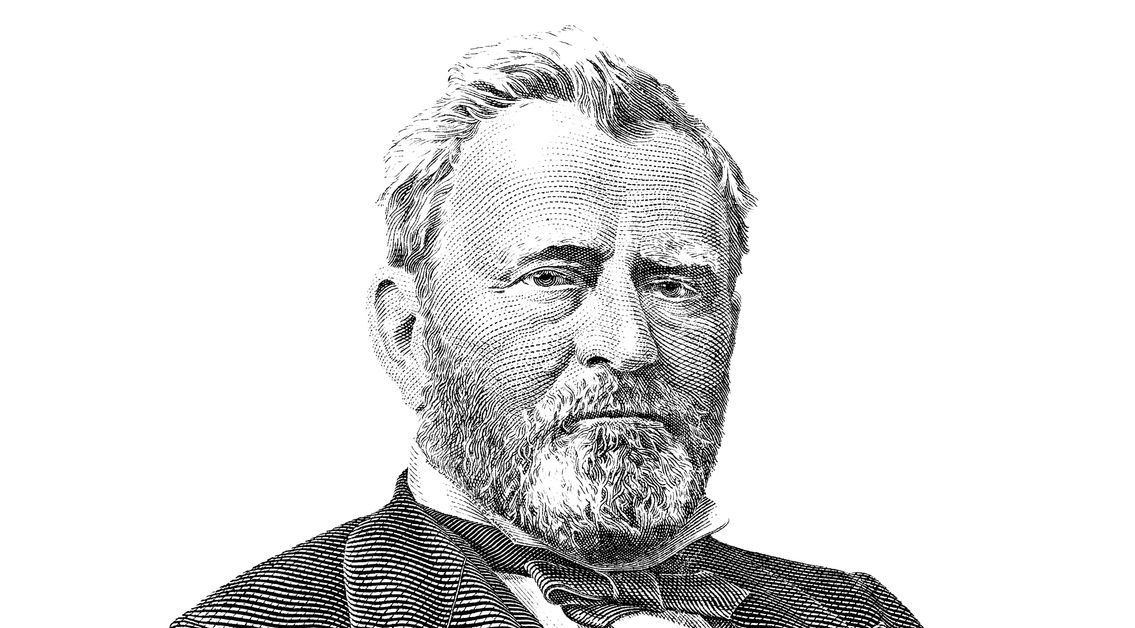 Ulysses S. Grant, who served as President of the United States from 1869 to 1877, was indirectly involved in a conspiracy to siphon millions of dollars in whiskey tax revenues from the U.S. treasury, according to CNBC.

Revenue agents, distillers and politicians participated in the scheme, which Grant refused to break up until after his 1872 reelection.

Grant's personal secretary, Orville Babcock, was also involved in the conspiracy. Babcock was among the 350 people indicted in the scandal, but he was acquitted because Grant personally vouched for him. 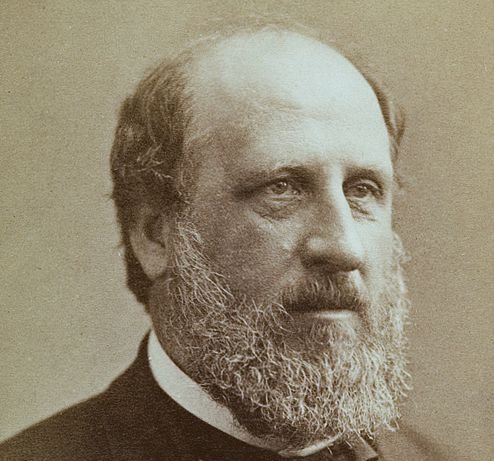 William M. Tweed, widely known as "Boss," played a major role in New York City politics in the 19th century. Tweed, who was elected to Congress before he turned 30, was the boss of New York's Democratic Party political machine known as Tammany Hall.

Tweed used his power and influence to become one of New York City's richest men and biggest landowners. The New York Times exposed his crimes in 1871, which eventually led to his conviction.

Tweed was convicted on hundreds of criminal charges and ordered to pay $6 million to New York City. He died in prison at the age 55.

Adolf Hitler And Gun Control: What Did Hitler Really Say, And Do, About Gun Rights? 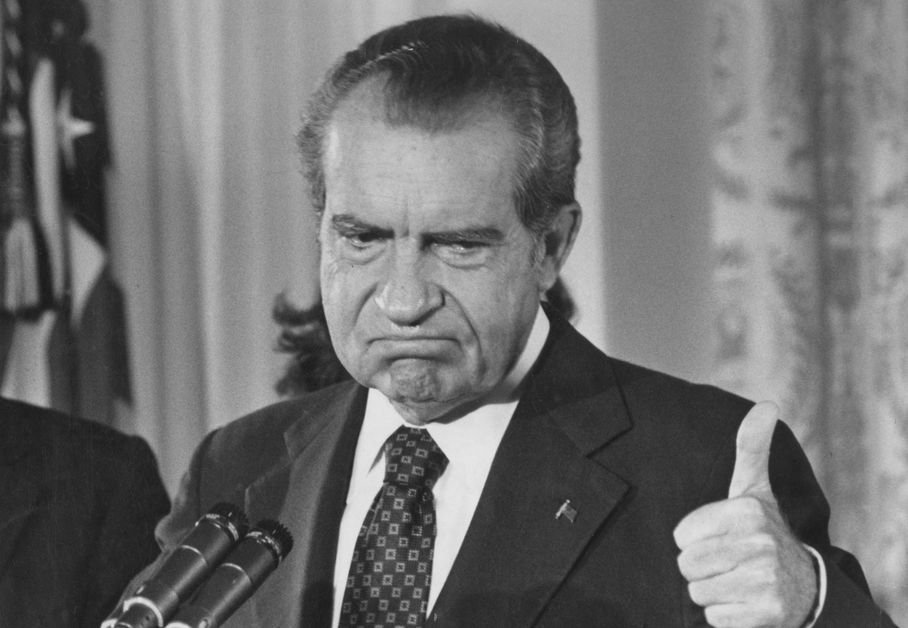 President Richard Nixon was involved in one of the most infamous scandals of all time, Watergate.

Woodward and Bernstein were told by their source known as "Deep Throat" to "follow the money." They did just that, establishing that Nixon funneled nearly half a million dollars in campaign funds to the Watergate burglars and then tried to cover up the crime. 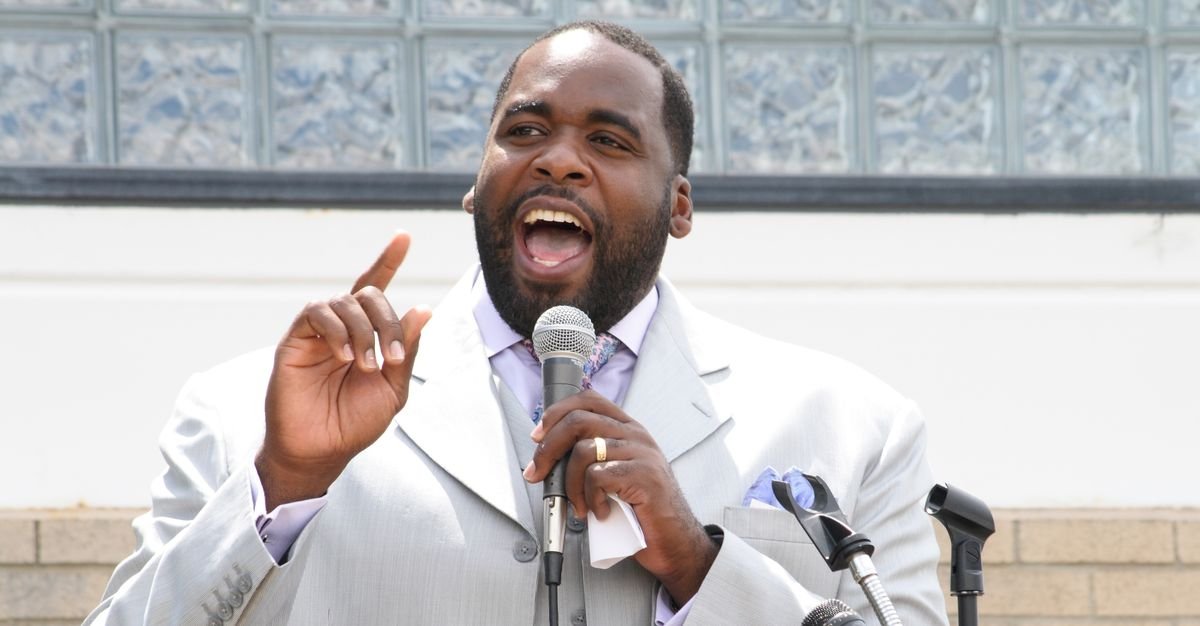 Democrat Kwame Kilpatrick, who served as mayor of Detroit from 2002 to 2008, built what some describe as a "criminal enterprise" during his time in office.

Kilpatrick funneled hundreds of thousands of taxpayer dollars to his personal bank account, held wild parties at his taxpayer-funded residence and designed an "astonishing" scheme to establish a "pay-to-play" system and enrich himself.

Kilpatrick was convicted to 28-years in prison. He appealed his case to the Supreme Court, but former President Donald Trump commuted his sentence in January 2021. 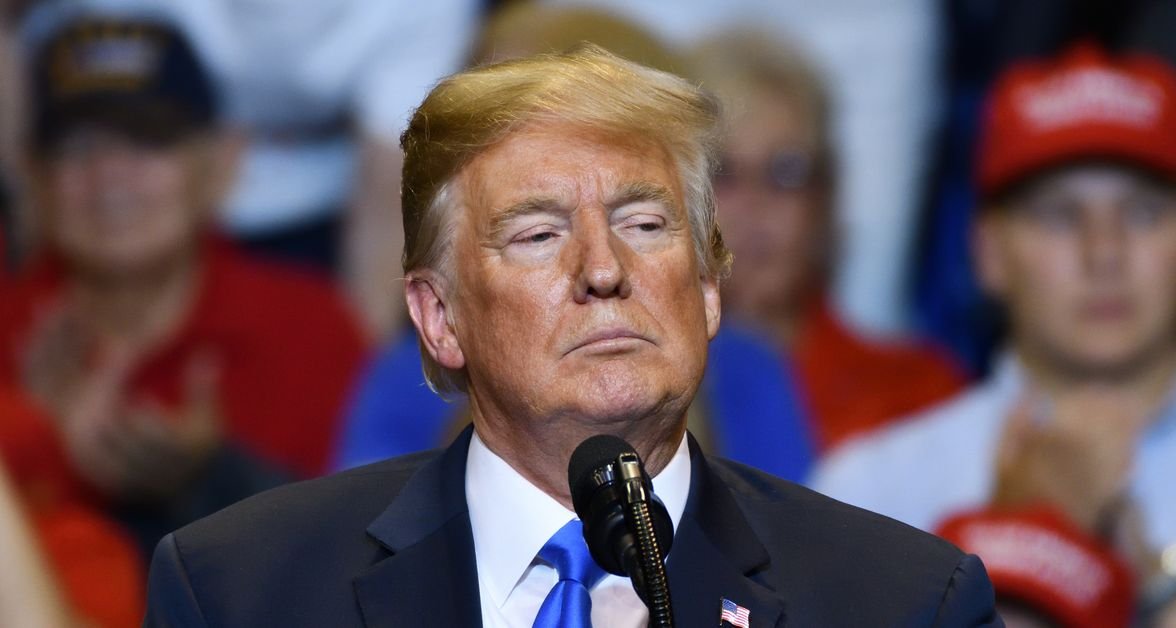 Trump, who left office in January this year after being defeated by Democrat Joe Biden, left a "legacy of corruption," according to the nonpartisan Citizens for Responsibility and Ethics in Washington (CREW).

The group recorded a total of 3,737 conflicts of interest, writing that the Trump administration was "marked by placing self-interest and profiteering at the highest levels above the public interest."

In 2016, Trump promised to drain the Washington swamp, but he did the opposite, according to CREW, using the power of his office to enrich himself and funnel taxpayer money to his own companies.