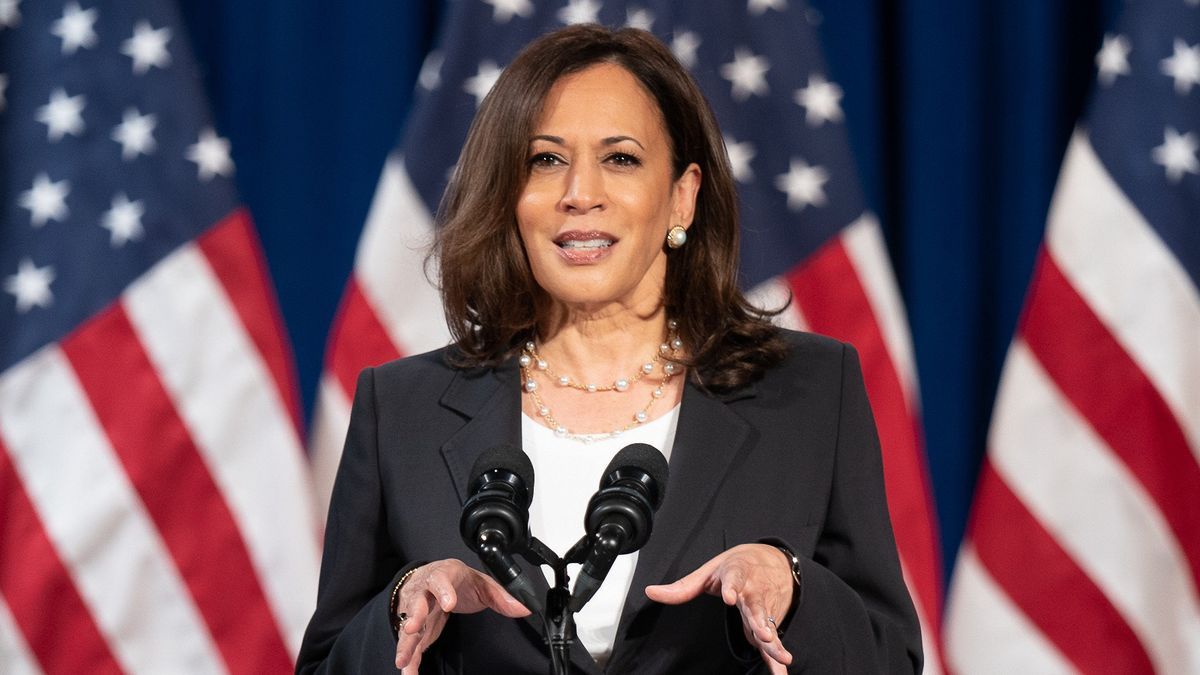 Scott, the lone Black GOP senator, pushed back against some of Biden's claims and addressed the president's remarks regarding racism.

Scott said in his speech that "America is not a racist country," which caused a lot of controversy. Some accused the South Carolina Republican of ignoring the discrimination that people of color face on a daily basis.

According to CNN, during a Thursday appearance on ABC, Harris was asked whether America is a racist country and said the following.

"No. I don't think America is a racist country but we also do have to speak truth about the history of racism in our country and its existence today."

Harris, who made history as first woman and woman of color to serve as vice president, praised Biden for discussing racism.

"I applaud the president for always having the ability and the courage, frankly, to speak the truth about it," she said.

Harris also told ABC that the rise of domestic terrorism and white supremacist extremism is "one of the greatest threats to our national security."

"These are issues that we must confront and it doesn't -- it does not help to heal our country, to unify us as a people, to ignore the realities of that and I think the president has been outstanding and a real national leader on the issue," Harris said of Biden.

"We want to unify the country, but not without speaking truth and requiring accountability as appropriate," she added.

Biden also agrees with Scott. In an interview with Thursday, the president said that Americans are not racist, but noted that African Americans still face discrimination.

"No, I don't think the American people are racist, but I think after 400 years, African Americans have been left in a position where they are so behind the eight ball, in terms of education, health, in terms of opportunity," Biden told NBC News.

"I think the overhang from all of the Jim Crow and before that, slavery, have had a cost, and we have to deal with it," he added.

What Do Polls Say?

A poll from the UMass Lowell Center for Public Opinion, which was conducted after the murder of George Floyd, found that most Americans believe policing in the country is not fair.

Fifty one percent of respondents in the survey said Black Americans are treated worse than whites, while 41 percent said they are treated the same.

Still, a recent poll from CBS News established that nearly half of Republicans think former police officer Derek Chauvin -- who arrested Floyd and knelt on his neck for several minutes -- is not guilty of murder.