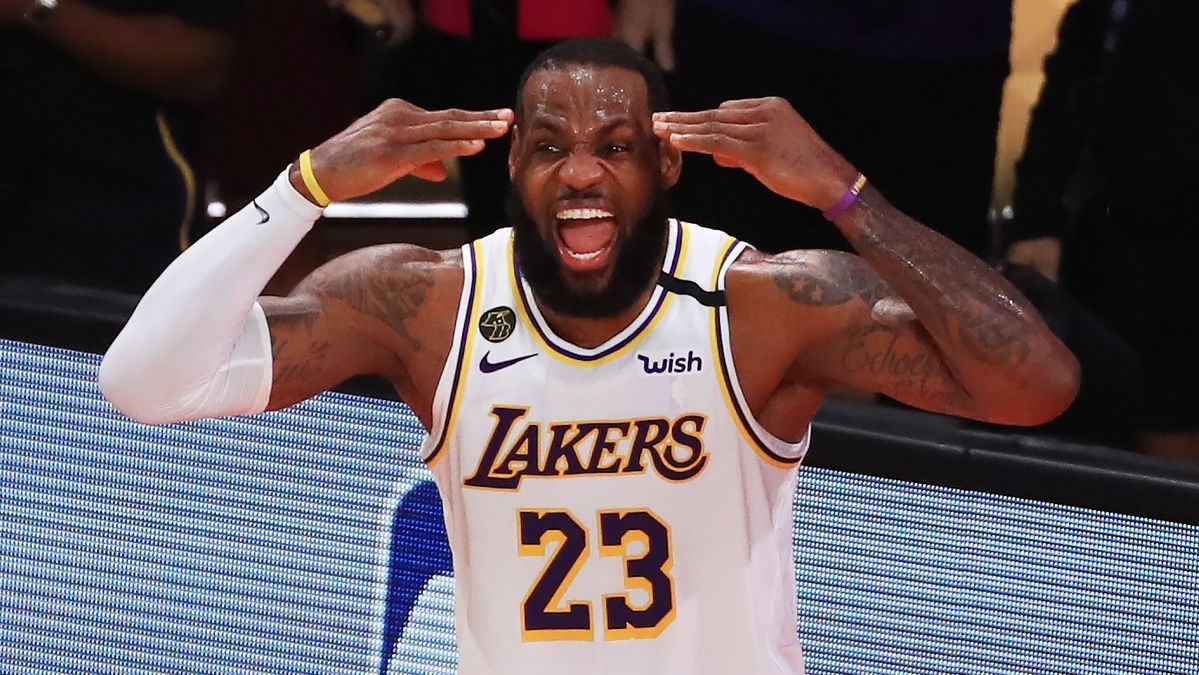 After putting up dominant performances earlier in the 2020-21 NBA season, the Los Angeles Lakers are noticeably struggling in the second half, especially after losing both Anthony Davis and LeBron James to injury. From being the best team in the league, the Lakers slowly found themselves dropping in the Western Conference standings where they are currently in the No. 5 spot with a 36-26 record.

Luckily, it would only be a matter of time before the Lakers have both of their superstars back on the court again. After Davis recovered from his injury, recent reports revealed that James would also rejoin the Lakers soon.

LeBron James Could Return To The Court Next Week 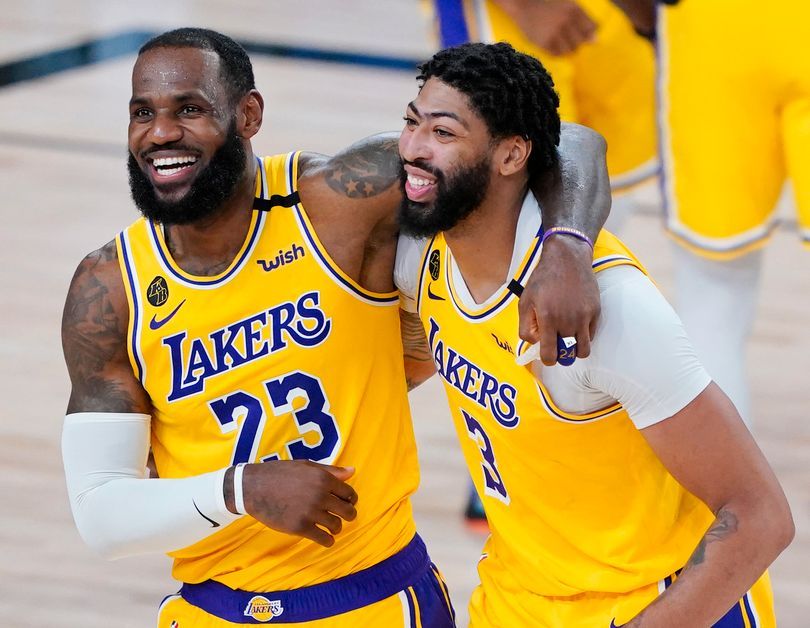 As of now, the Lakers haven't made an official statement regarding James' return to the court but according to Kyle Goon of Southern California News Group, the four-time NBA champion could be back in action next week. 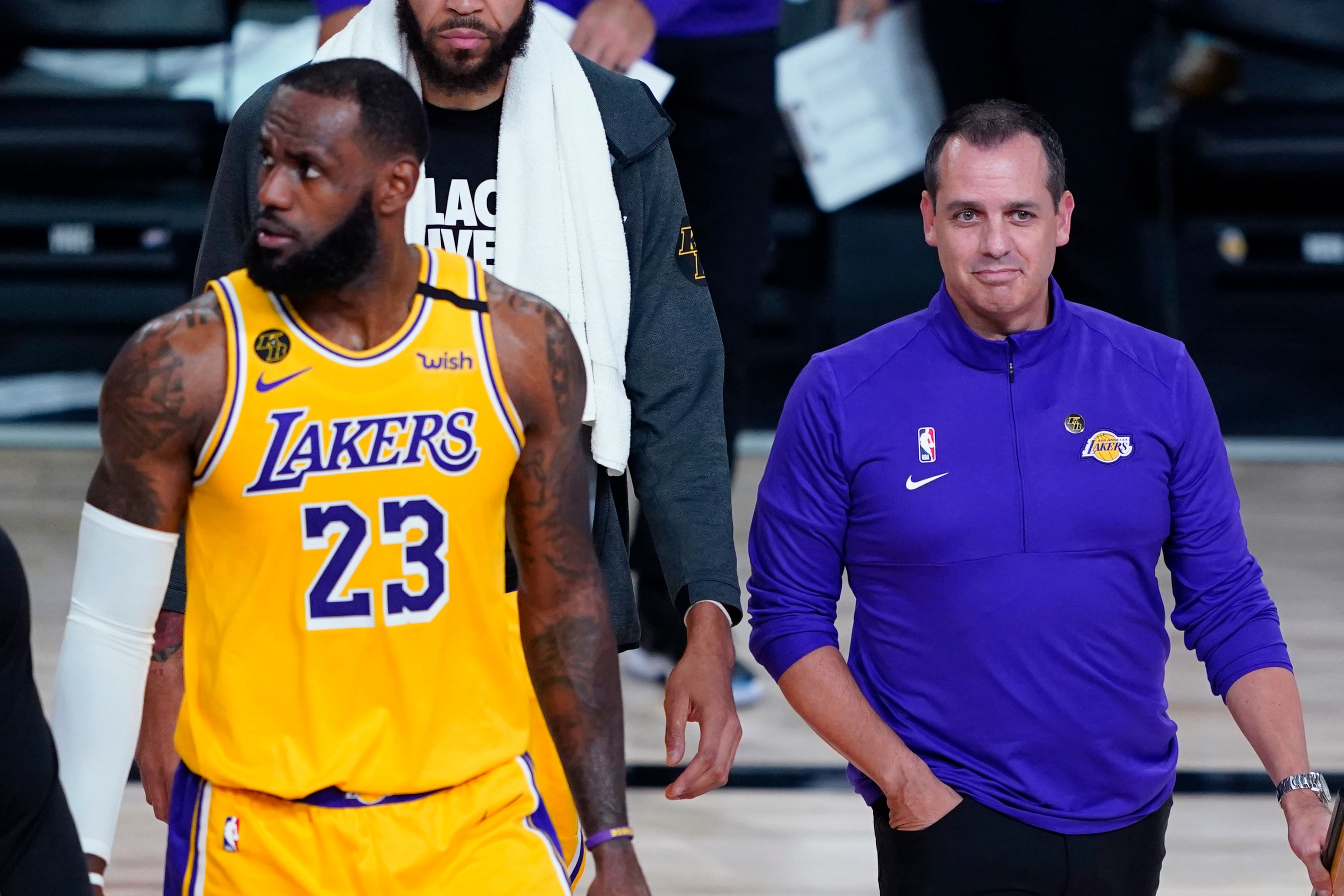 Whenever he's asked when James would return to the court, Coach Frank Vogel consistently tells reporters that the Lakers superstar is out "indefinitely." Vogel said that he nor the Lakers' front office wouldn't be the one to decide whether James is ready to play or not.

“He and the medical team will tell me when he’s ready," Vogel said. "They’re having conversations about it each day. They’re monitoring his progression each day seeing where he’s at. When he’s ready to play, he’ll play. I don’t have anything for you other than that.”

Vogel and the Lakers would definitely love to have James back as soon as possible. James' return would give them a better chance of winning the remaining games of the regular season and improve their standings in the Western Conference before the real battle begins in the 2021 Playoffs. However, the Lakers shouldn't rush James' return and make sure that he's 100 percent healthy before letting him set foot on the court again.

Having a healthy James and Davis in the postseason would be vital as it is the only way the Lakers could realistically defend their throne this year.

Anthony Davis Urges Lakers To Play With A 'Sense Of Desperation'

The Lakers may currently own the fifth best record in the Western Conference, but that doesn't put them in a position to relax. Though they are in the playoff race, the Lakers only have a 1.5-game lead over the No. 6 Dallas Mavericks and a two-game lead over the No. 7 Portland Trail Blazers with 10 games left in regular season, according to Dave McMenamin of ESPN.

Whether James rejoins them soon or not, Davis urged his teammates to start playing with a "sense of desperation" in order to prevent themselves from being in the play-in tournament.