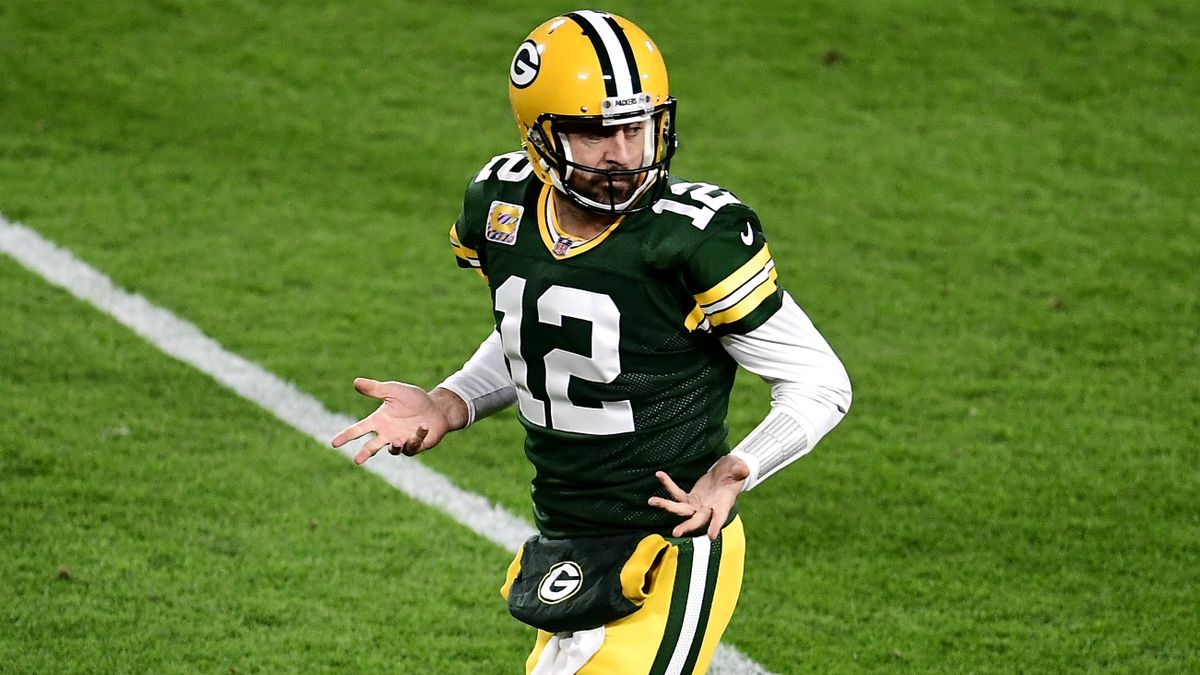 The face of the Green Bay Packers could soon be finding a new home.

Ahead of the start to Thursday's opening round of the NFL Draft, rumors emerged that franchise quarterback Aaron Rodgers had grown discontent with the team and asked for a trade. The quickly emerging reports indicated that the Packers may be granting that request, shipping Rodgers off to the AFC for a new home.

The opening picks in the NFL Draft seemed to lend credence to these reports, though the Packers have not given any public indication that they're trading Rodgers. 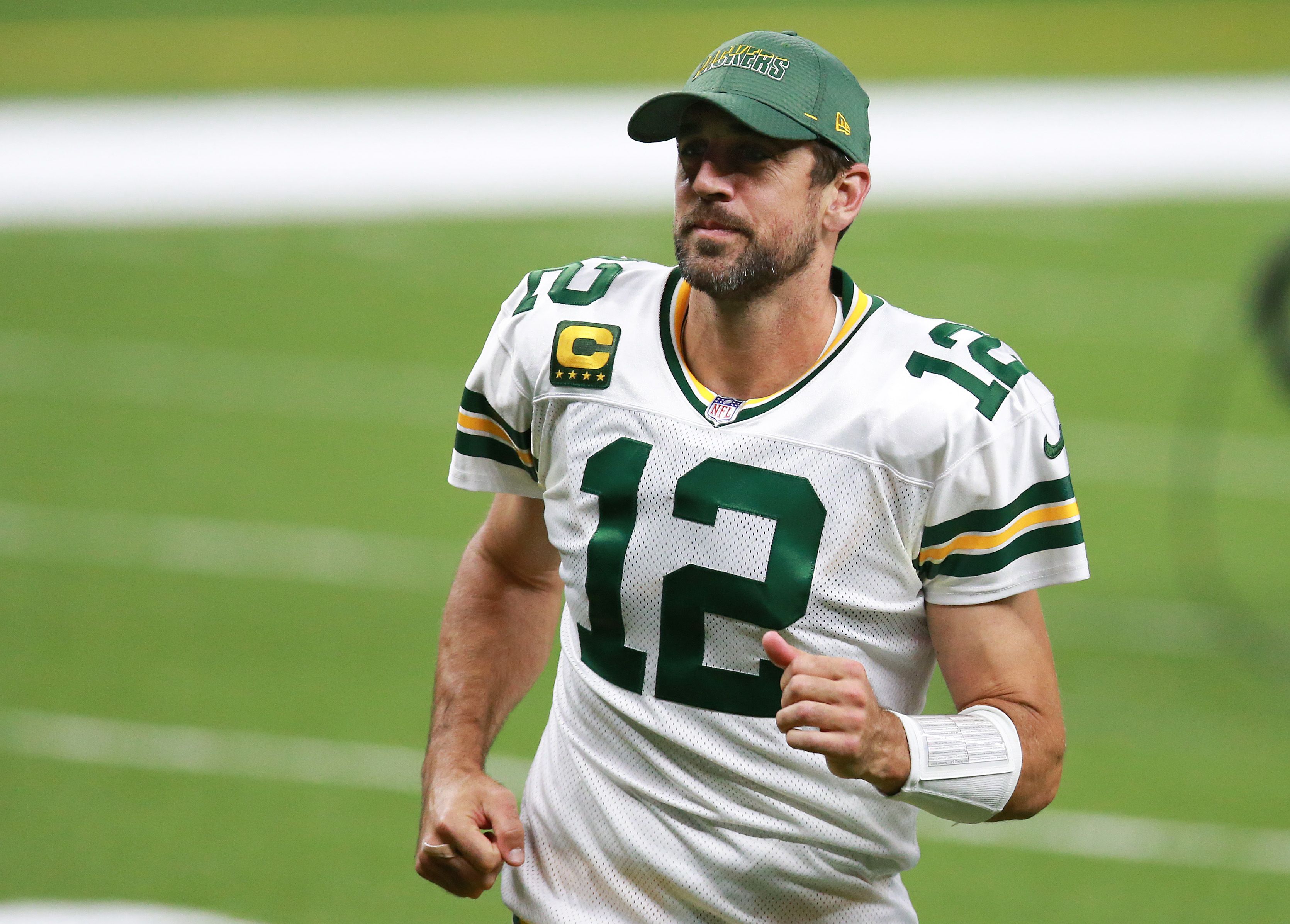 On Thursday, reports indicated that Rodgers was done with Green Bay, saying privately that he would not return to the team. As ESPN reported on Thursday, Rodgers made his feelings clear to Green Bay's front office.

"Reigning MVP Aaron Rodgers is so disgruntled with the Green Bay Packers that he has told some within the organization that he does not want to return to the team, league and team sources told ESPN on Thursday," the report noted.

There had been previous reports indicating that Rodgers was growing dismayed, but nothing so definitive. 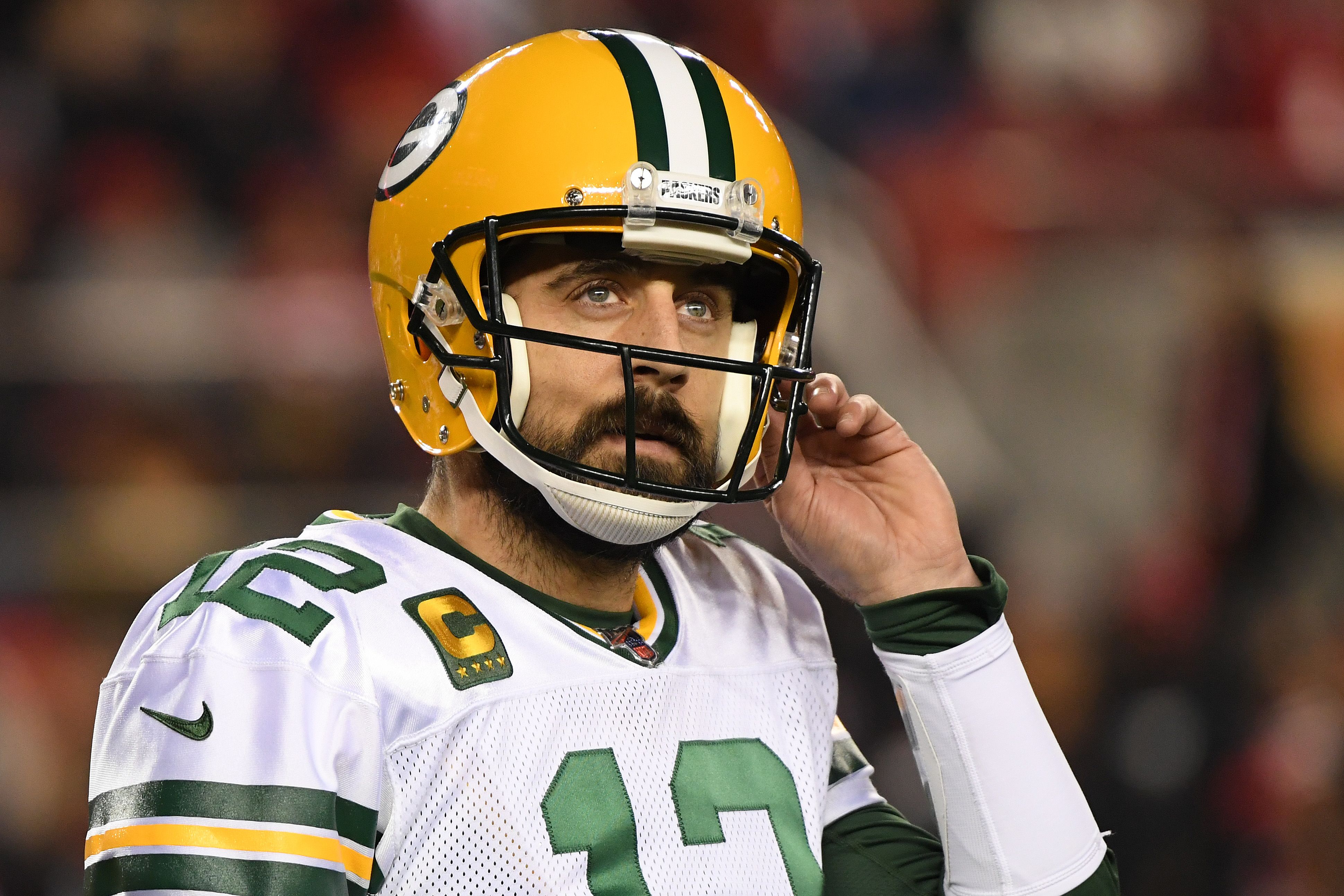 The Packers seem to have thrown some cold water on the rumors, saying publicly that they remain committed to Rodgers.

"As we've stated since the season ended, we are committed to Aaron in 2021 and beyond," general manager Brian Gutekunst told ESPN. "Aaron has been a vital part of our success and we look forward to competing for another championship with him leading our team."

But other reports have indicated that the Packers are working on a trade, and may have a deal close to completion. 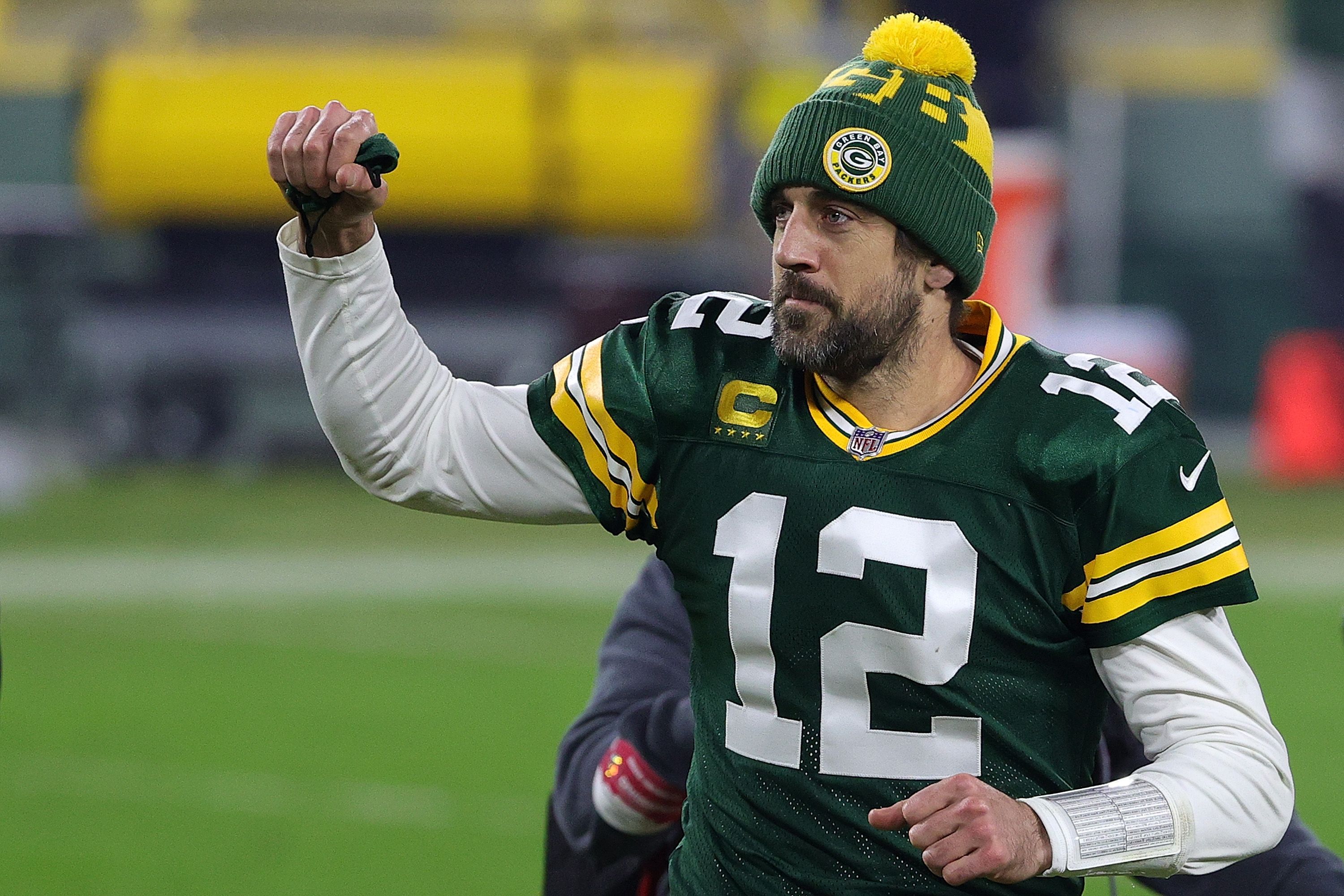 A number of sources have indicated that the Packers are working out a deal that would send Rodgers to the Denver Broncos, a team that has been searching for a franchise signal caller. The details have not yet been reported, but NFL reporter Mark Schlereth (via Cecil Lammey on Twitter) noted that the trade talks may have affected Denver's draft choice.

Schlereth noted that the Broncos were holding back on taking a quarterback with their No. 9 overall pick since they were anticipating Rodgers to be their man. 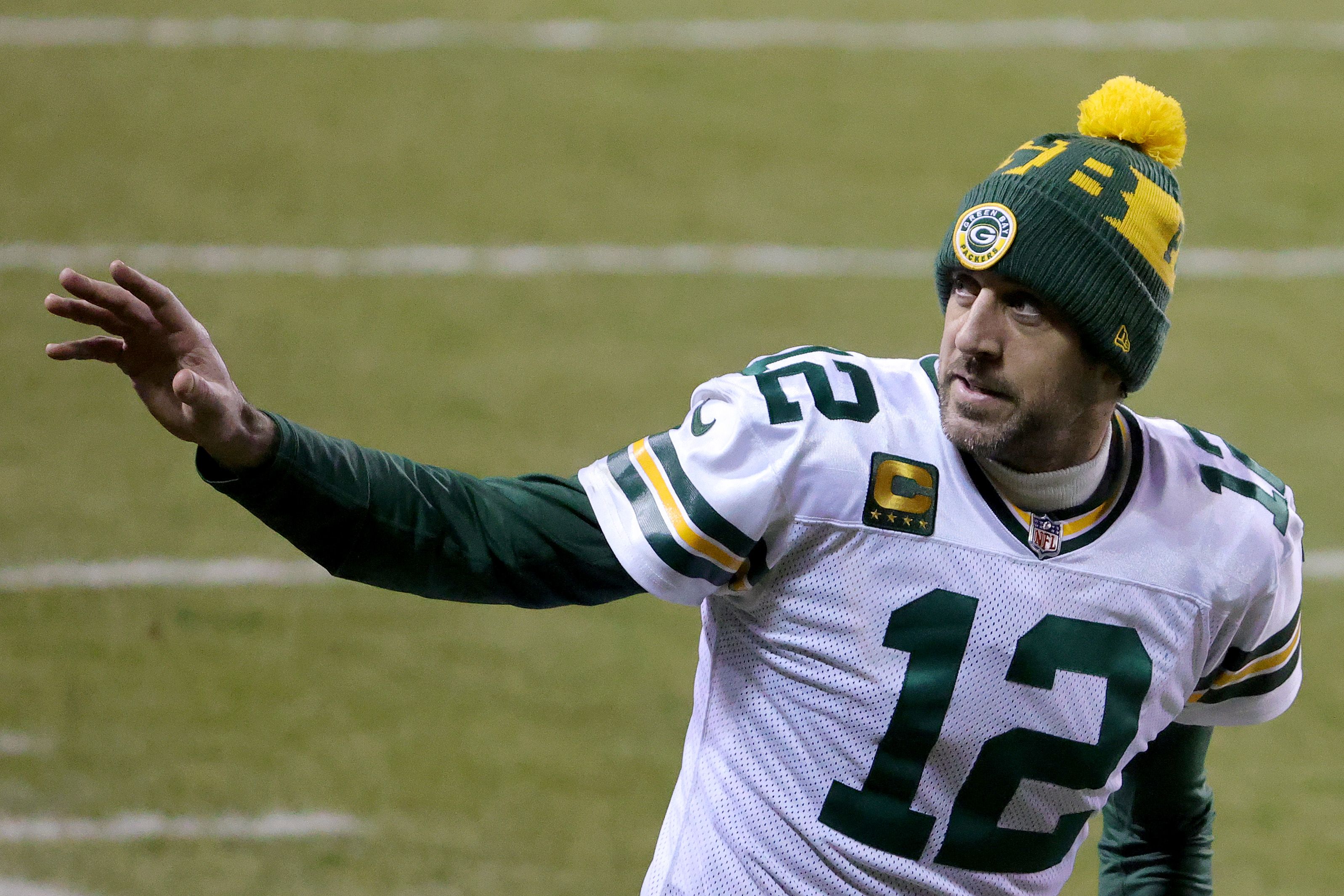 Not long after Schlereth's report, the Broncos indeed passed on taking a quarterback. Despite reports that Denver was considering using their No. 9 pick to snag one of the draft's top quarterbacks, they ended up taking cornerback Patrick Surtain II instead.

While the pick itself was a not a surprise -- Surtain was considered one of the draft's best defensive players and landed in the top 10 in many a mock draft -- it did seem to signal that the Broncos could less concerned with the quarterback situation.