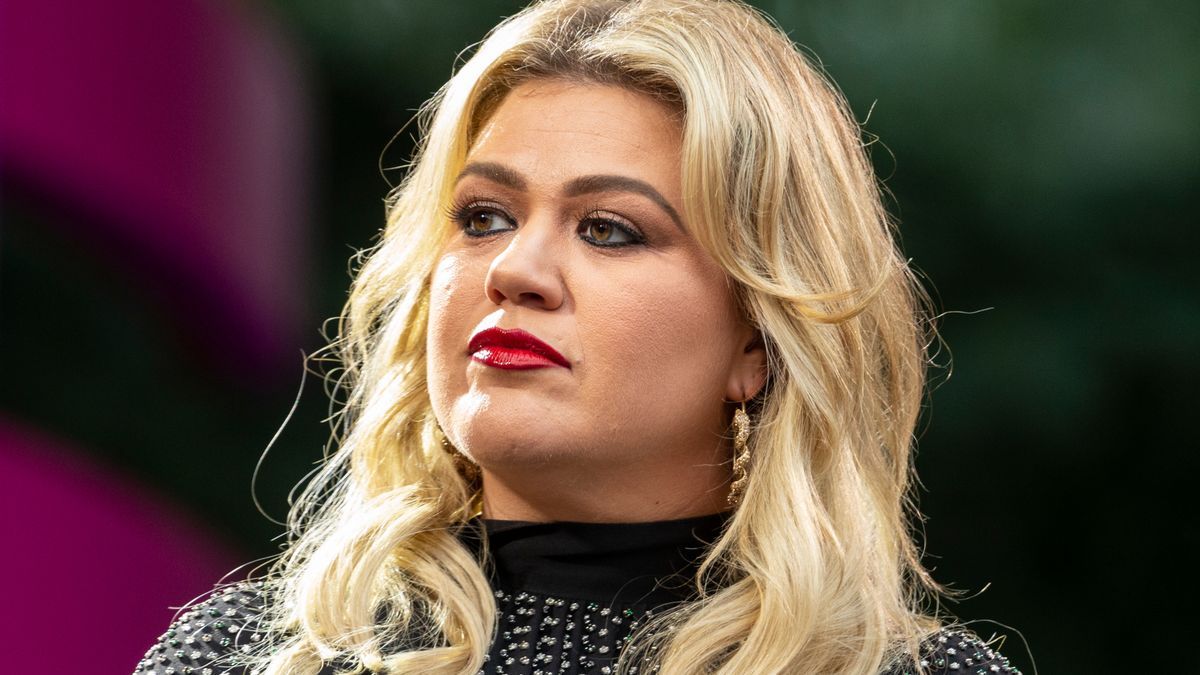 Kelly Clarkson had a message for some of the guys who used to harass her at nightclubs when she was younger. On the April 29 episode of The Kelly Clarkson Show, the 39-year-old singer performed a rousing rendition of Lorrie Morgan's 1992 country classic, "What Part of No." As usual, Kelly looked classy and gorgeous. She wore a gray shirt dress with puffy, elbow-length sleeves. A wide belt with a silver buckle accentuated her waist.

After her performance, Kelly explained why the song reminded her of her clubbing days.

Girls Just Want To Have Fun Without Getting Groped 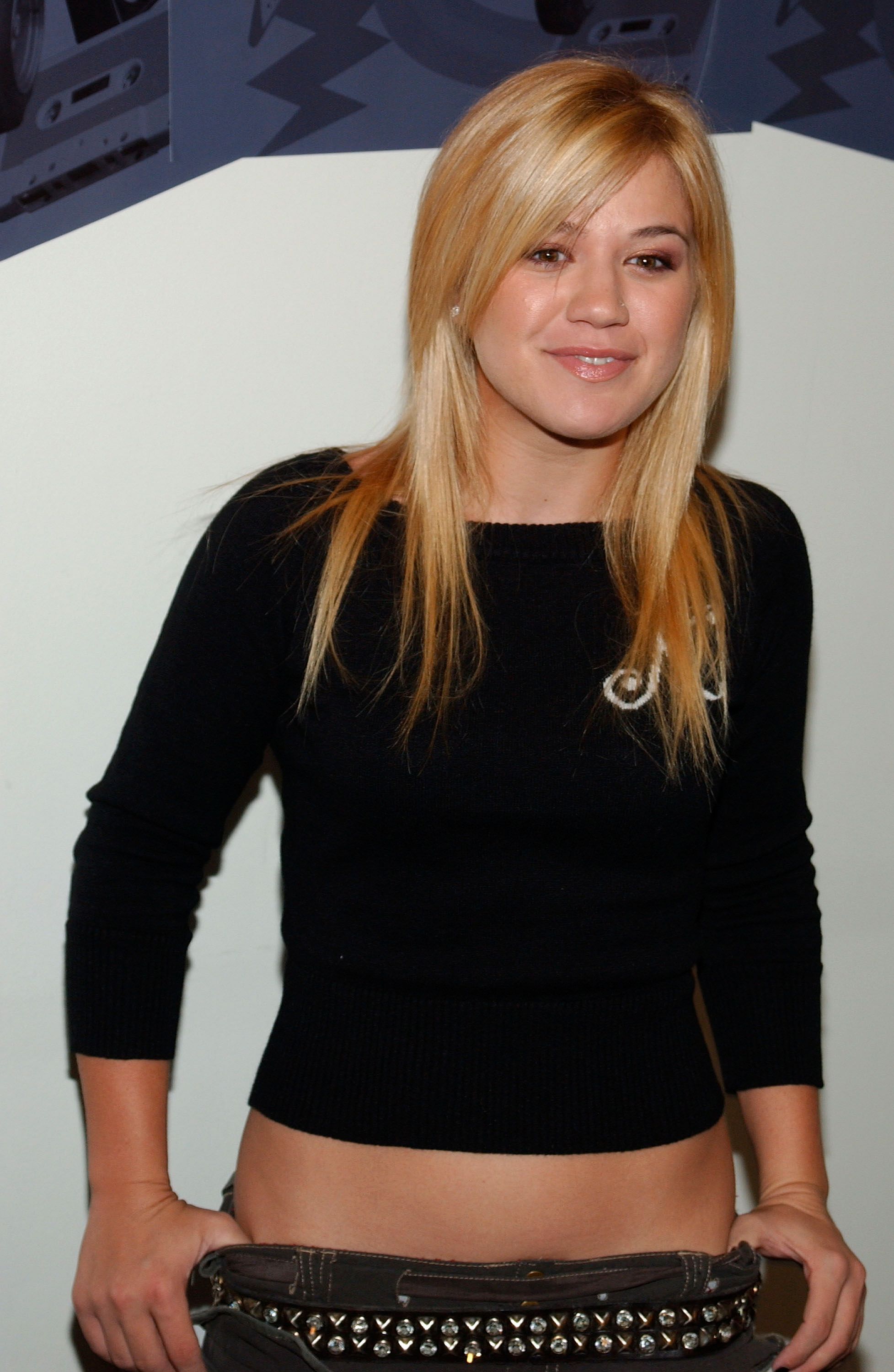 Kelly revealed that she didn't go out a lot when she was in her 20's, and when she did, she was not looking for attention from men. She stated that she solely went to clubs to have a good time with her girlfriends. Unfortunately, when she and her pals hit the dance floor together, a group of aggressive guys would always try to crash their party by inviting themselves to join them.

"There was always the guy—the guys—who would come up behind you and just be like, 'Yeah' behind you," Kelly said.

As she spoke, she mimicked a guy attempting to bump and grind with a woman without her permission.

A post shared by The Kelly Clarkson Show (@kellyclarksonshow)

Kelly offered a little sage advice to her male viewers. She informed them that, despite what their "liquid courage" might make them think, the women on the dance floor at the club "didn't come for you." She also promised them that any women who were interested in them would approach them to let them know.

Kelly Gets Advice On How To Repel Undesired Dance Partners

A clip of Kelly talking about her clubbing memories was posted on The Kelly Clarkson Show Instagram page, where some women shared their tips and tricks for getting rid of men who act like The Roxbury Guys on the dance floor.

"That’s when we would turn around and give them the Kevin McCallister scream...it would scare the s**t out of them and they’d roll out!" read a message from one viewer.

Another fan suggested that Kelly should pen her own song about unwanted advances.

"There you have another song title "she didn't come for you" 😂😂😂😂," the commenter wrote.

Later on during the show, Kelly introduced one of her guests: living country music legend Trisha Yearwood. Kelly previously made headlines for her amazing almost-40-pound weight loss, but she confessed to Trisha that she has gained some of it back.

"Um, I have some beef officially," Kelly said. "You are losing weight in Covid. I gained—I found it."

Kelly asked Trisha what her secret was, and the "How Do I Live" hitmaker responded by crediting Spanx and the loss of taste and smell that she suffered after getting sick with the coronavirus. Trisha revealed that they were still gone eight weeks later.