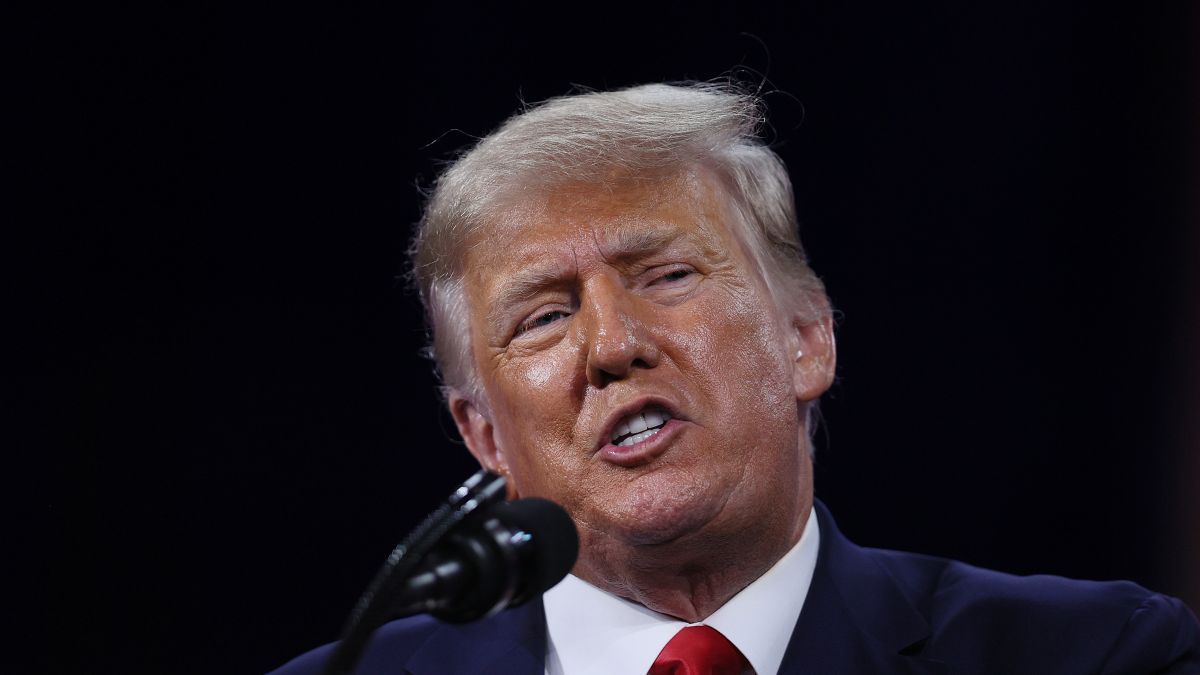 Former President Donald Trump said in an interview on Thursday that the Republican Party needs new leadership if it wants to win back both chambers of the United States Congress in 2022.

As reported by The Hill, Trump argued that the Republicans could "do very well" in the upcoming midterm elections, but only if they remove McConnell and embrace Trump-supporting insurgents.

McConnell and Trump reportedly haven't spoken since December. The two men worked together when Trump was in the White House, but McConnell turned on the former president following the January 6 riots at the U.S. Capitol.

McConnell attacked Trump for inciting rioters to break into the building, but ultimately voted to acquit him in the Senate's impeachment trial.

After McConnell refused to support Trump's efforts to overturn the results of the 2020 presidential election, Trump issued a lengthy statement describing his former ally as an incompetent leader.

At a fundraising event at Mar-a-Lago earlier this month, Trump ripped into McConnell once again, calling him a "stone-cold loser" and a "dumb son of a b*tch."

In response, McConnell said that he is focused on fighting President Joe Biden and his administration.

"What I’m concentrating on is the future and what we are confronted with here is a totally left-wing administration," he stated.

Though Trump is no longer on good terms with McConnell, he has met several times with House Minority Leader Kevin McCarthy.

"I’m working in conjunction with Kevin McCarthy and the group and I think we’re going to take back the House," the former president told Bartiromo.

Trump also promised to get actively involved in the 2022 midterm elections.

"I’m looking at the right people to endorse and when I endorse people it means a lot," he said.

McConnell is not the only Republican Trump has lashed out against. Last week, the former president issued a statement attacking Republican Arizona Gov. Doug Ducey.

He accused Ducey of helping Democratic politicians cover up alleged voter fraud in the 2020 presidential election and stressed that Biden did not win legitimately.

In addition, Trump has repeatedly teased a potential 2024 bid, as reported by USA Today. Most recently, he told Fox News host Sean Hannity that he is considering the possibility "very seriously, beyond seriously."