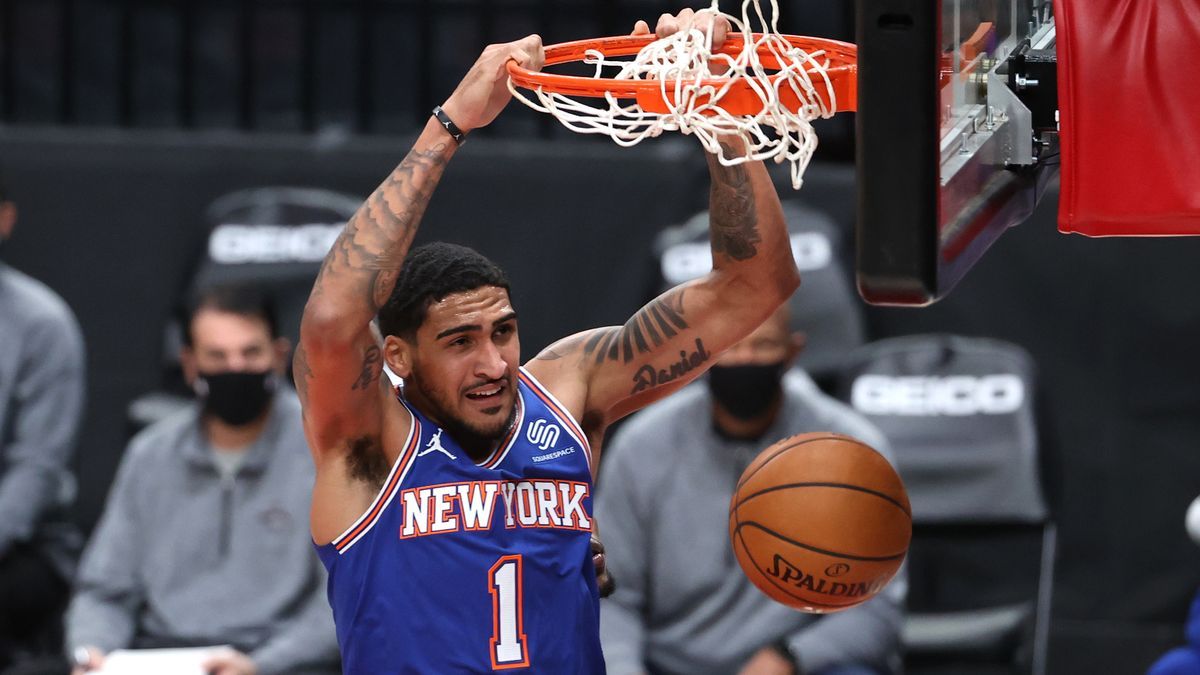 When they selected him as the No. 8 overall pick in the 2020 NBA Draft, the New York Knicks were expecting Obi Toppin to be part of their long-term future. However, Toppin's rookie season so far has been a roller coaster ride that is filled with more downs than ups. Compared to other lottery selections, the 23-year-old power forward failed to make an immediate impact on the Knicks.

In his first 53 games in the NBA, he's only averaging 4.0 points and 2.2 rebounds while shooting 48.9 percent from the field and 28.8 percent from beyond the arc, per ESPN. 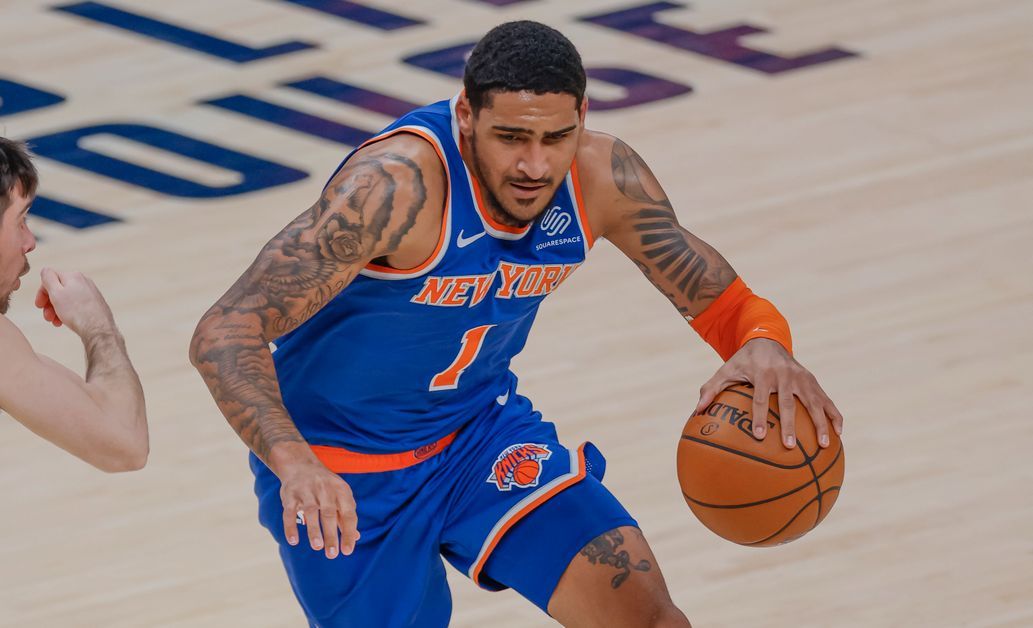 In his recent article, Jake Fischer of Bleacher Report discussed several topics, including Toppin and his uncertain future with the Knicks. Aside from his obvious lack of experience, Fischer cited other factors that may have contributed to Toppin's struggle with the Knicks in the 2020-21 NBA season.

Unlike other rookies who are playing for rebuilding teams, Toppin is only receiving limited playing time with the Knicks. This is somewhat expected for him since he's playing the same position as the Knicks' main guy, Julius Randle, and has Tom Thibodeau as his head coach. Also, Toppin suffered an injury this year that put him on the sideline for more than a week.

Unless he shows a massive improvement in the remaining games of the regular season and playoffs, an anonymous assistant general manager who spoke to Bleacher Report believes that the Knicks are better off trading Toppin in the 2021 offseason.

"They're gonna have to trade Obi this summer," the assistant GM said. "You can't really play him and Randle together. There's no runway for him to be successful there."

With their plan to continue building around Randle, it might really be best for Toppin to be traded to a team that could give him more playing time and a significant role on the offensive end of the floor.

Fischer initialyy suggested that the Knicks could explore moving Toppin, together with two future first-round picks, to jump up in the upcoming 2021 NBA Draft. However, if they want to become a more competitive team in the Eastern Conference, the anonymous assistant GM said that the Knicks could use the same package to acquire a quality veteran that fits Thibodeau's system.

"Obviously his value's been down," the assistant GM said. "But maybe you package Obi and their two late firsts for a Thibs player..."

Obi Toppin Working On His Confidence

As of now, Toppin must have heard about the trade rumors surrounding him and his future with the Knicks. However, instead of being distracted, he's just focusing on improving his performance on both ends of the floor and helping the Knicks win games. In an interview with the New York Post, Toppin revealed that he's currently working on boosting his confidence.

“I just felt like my team has a lot of confidence in me. I’m starting to have a lot more confidence in myself. I’m just going out there and playing basketball,” Toppin said.