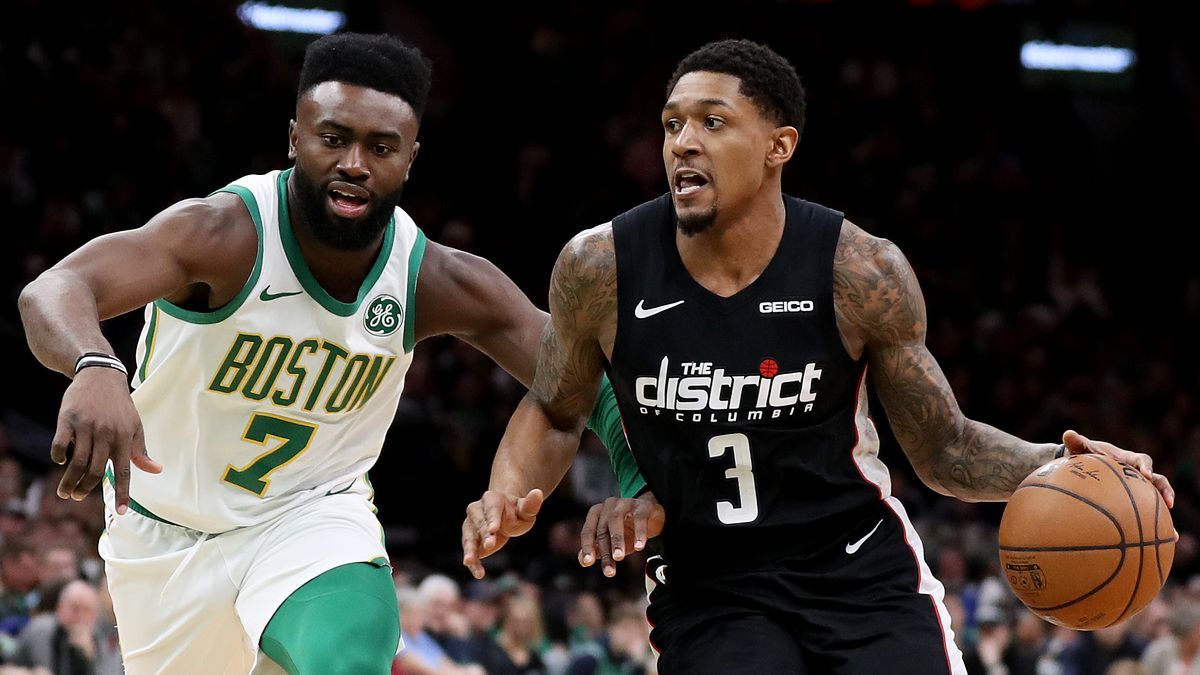 Jaylen Brown and Jayson Tatum are undeniably two of the fastest rising superstars in the league. With their improvements on both ends of the floor, Brown and Tatum managed to help the Boston Celtics speed up their timeline and turn them into a contender in the Eastern Conference. However, despite their impressive performance in the 2020-21 NBA season, the Celtics are still not viewed on the same level as powerhouse teams like the Brooklyn Nets, Milwaukee Bucks, and Philadelphia 76ers.

If they suffer a huge disappointment this year, some people think that the Celtics should consider breaking up their young superstar duo this summer. 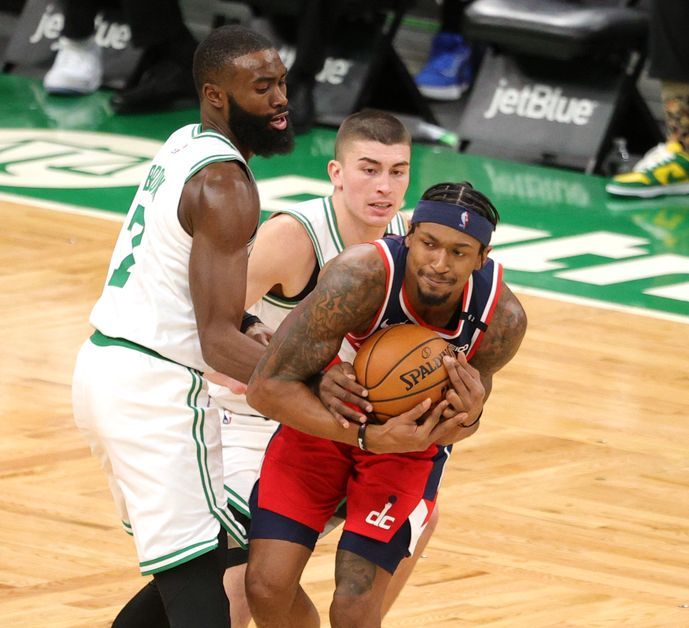 In a recent podcast, Jeff Goodman of CLNS Media talked about the Celtics and the moves that team president of basketball operations and general manager Danny Ainge could make in the 2021 offseason. If they fail to achieve their main goal this year, Goodman believes that Ainge should explore the possibility of moving Brown. He suggests that the Celtics may consider trading Brown, together with Robert Williams III and a future first-rounder, to acquire All-Star shooting guard Bradley Beal from the Washington Wizards.

“I still say they should look at what the market is for Jaylen Brown,” Goodman said. “Jaylen Brown and Robert Williams and a first-round pick for Bradley Beal… that’s the one I would do.”

Proposed Trade Should Be A No-Brainer For Celtics

Trading a player with huge superstar potential like Brown would undeniably be a tough decision for the Celtics, but it should be a no-brainer for Ainge if it means acquiring a more established star like Beal. Compared to Brown, there's no doubt that Beal is a much better offensive player.

This season, he's averaging 31.4 points, 4.8 rebounds, 4.6 assists, and 1.2 steals while shooting 48.6 percent from the field and 34.7 percent from beyond the arc, per ESPN. What makes Beal a more intriguing addition to the Celtics is his ability to excel in an off-ball capacity, making him the ideal running mate for a ball-dominant superstar like Tatum.

Though he formed a good relationship with Brown, it's hard to see Tatum disagreeing with the idea of trading him for Beal. Tatum considered Beal as his "big brother" and knew him since he was young. Beal was one of Tatum's early mentors and the one who convinced Drew Hanlen to train him and help unleash his full potential.

Before they were drafted by Team Kevin Durant in the 2021 All-Star Game, Tatum revealed how excited he was to play with Beal on the same team.

"I’ve never, in organized basketball, played on the same team with him,” Tatum said, via NBC Sports. "So, that’d be special for us if we can. It's going to be our first All-Star game together, but hopefully, we’ll be on the same team."

Goodman's proposed trade scenario wouldn't only be beneficial for the Celtics, but also for the Wizards, especially if they finally decide to take a different route and rebuild. Instead of being stuck in mediocrity, trading Beal to the Celtics would allow them to gather the essential assets that they need.

Brown would give them the centerpiece of the next title-contending team that they would try to build in Washington in the post-Beal era. Aside from him, they would also be receiving a young and promising big man in Williams and a future first-round pick that would enable them to add another talented prospect to their roster.