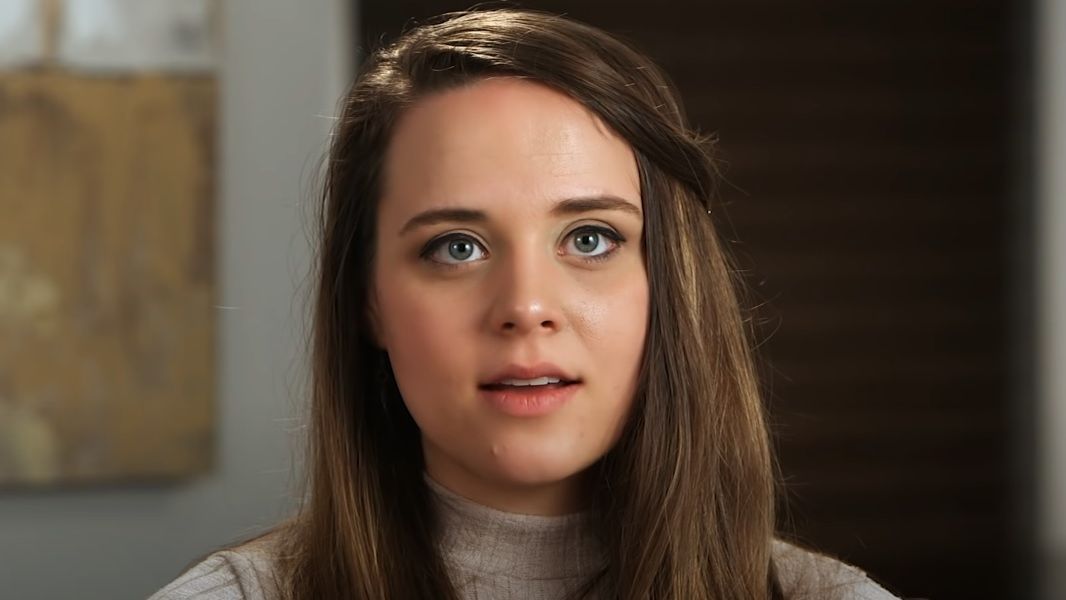 Counting On stars Jinger Duggar and Jeremy Vuolo gave fans a sneak peek at one chapter of their new book, The Hope We Hold, and it offers some insight into what it was like for Jinger to grow up in the spotlight. She revealed how her parents' tendency to cater to their fans disrupted her life, especially when they invited strangers to stay with them at their home in Tontitown, Arkansas. She also shared how she felt about being known as the "rebel Duggar."

Some Duggar Fans Got To Sleep In Jinger's Bed 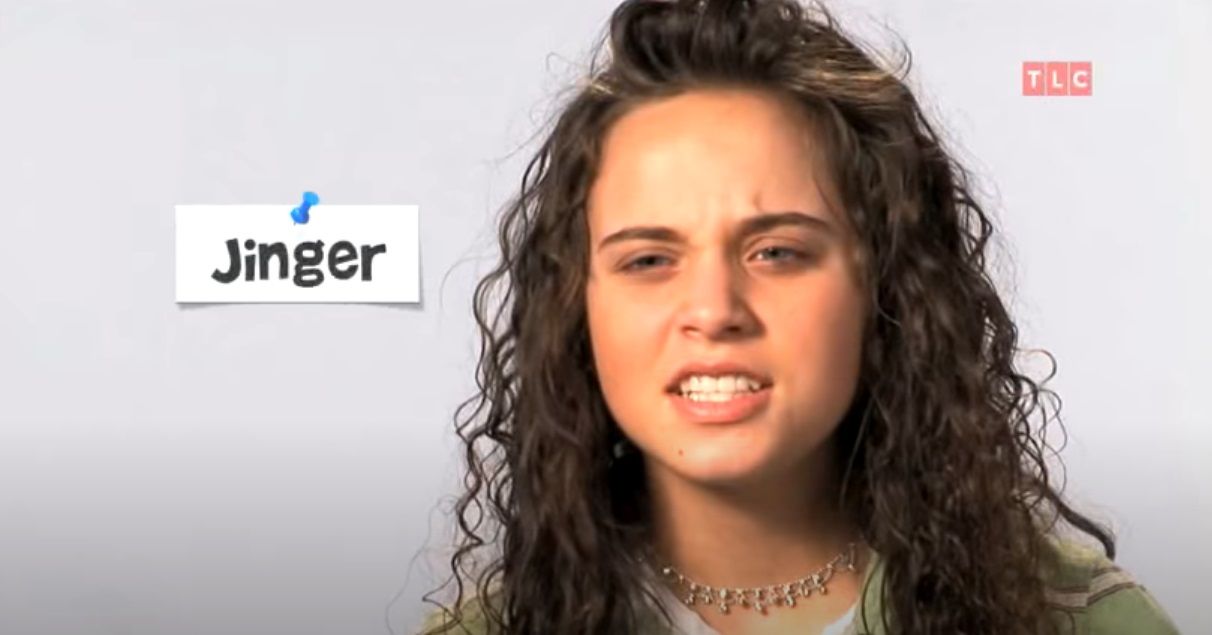 One of Jinger's most shocking revelations was that her parents would actually invite fans over to their house and allow them to stay the night.  She wrote that her parents, Jim Bob and Michelle Duggar, "opened their arms to everyone, even the most rabid fans."

Jinger recalled how the couple received tons of letters from families who brazenly asked if they could stay with the Duggars when they were visiting the area. According to Jinger, her mom and dad "said yes as often as they could," which meant that she occasionally had to give up her bed (pictured below) to a stranger.

Why Jinger Disliked Strangers Staying At Her Home

Oddly, it wasn't the bed situation that really bothered Jinger when her parents turned their home into a free hostel. She seemed more annoyed that her family's guests always requested the Duggars' "signature dish," tater tot casserole, for dinner.

"It wasn't that I minded giving up my bed to sleep on a couch or eating with strangers," she wrote. "Most of us kids enjoyed the company and thought it was exciting to meet someone new. My complaint was the dinner I knew we'd be served."

Jinger's experiences became a hot topic of discussion on the Duggars Snark subreddit. One netizen deemed it "horrifying" that Jim Bob and Michelle allowed strangers to stay at their home, and a number of commenters opined that the parents' actions were even more disturbing due to the molestation that occurred inside their home.

"When your own son is molesting your daughters and you’re not even disciplining him, let alone keeping him away from them, why bother being discerning with the strangers you allow into your house? The monster is already there," read one comment.

Later in the chapter, Jinger revealed that one of her family's house guests stole her diary and tried to sell it on eBay for $100,000.

Was Jinger Really The 'Rebel' Of The Family?

According to Jinger Duggar, she wasn't as rebellious as some fans thought she was. She revealed that she was aware of the stir created by a comment she made on a 2012 episode of 19 Kids and Counting about wanting to move to a big city someday. Michelle later told Radar Online that Jinger simply meant that "she wanted to live 15 minutes from a Wal-mart."

Still, that comment helped Jinger earn a reputation as the "rebel Duggar." Fans also pointed to her tendency to roll her eyes and make "exaggerated faces" as proof that she didn't play by her family's rules. However, Jinger said that she did everything she could to shed her rebellious image. She tried to quit making those famous faces, and she learned to think carefully about her answers to interview questions so that they couldn't be "twisted to play up drama."

"I wanted nothing more than to please my parents," Jinger revealed.

However, she did go on to prove her mom wrong by moving to Los Angeles, so there might just be just a little bit of a rebel in her.