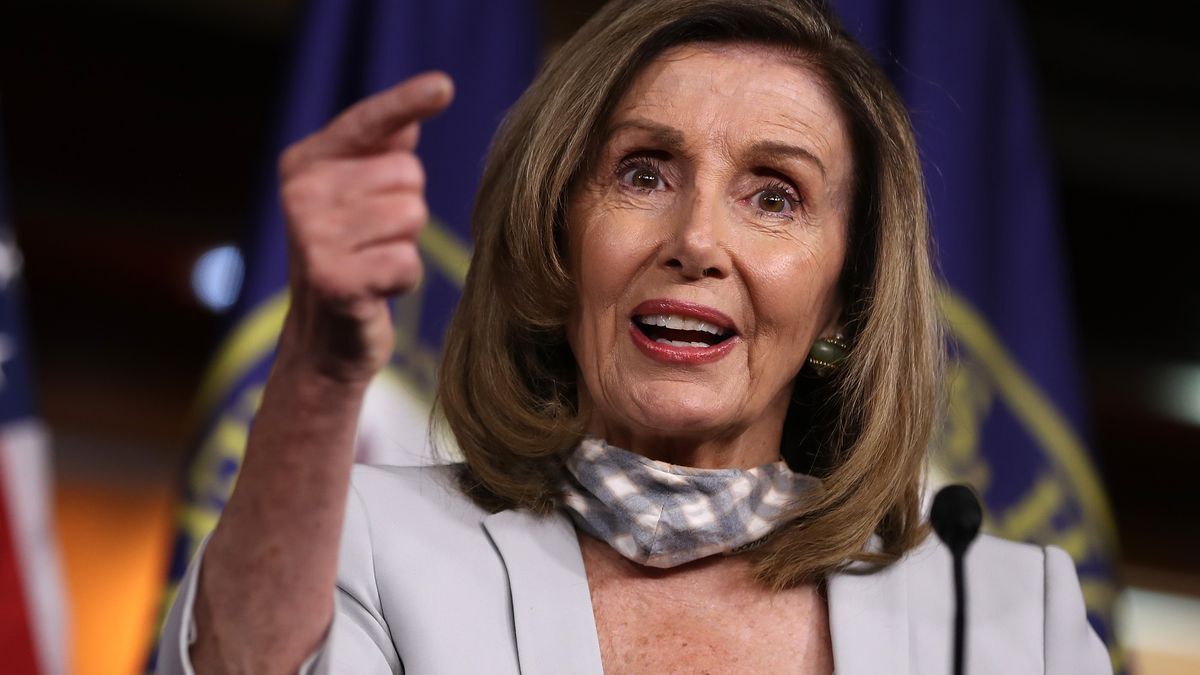 Fox News Channel's Janice Dean took to Twitter on Tuesday to pressure House Speaker Nancy Pelosi to speak on the sexual assault allegations against Gov. Andrew Cuomo, who remains in office despite calls to resign.

"How do you feel about @NYGovCuomo still in power after 9 women have come forward about his harassing behavior? I look forward to hearing your answer," Dean wrote.

Dean's comment was in response to Pelosi's comments on the end of Sexual Assault Awareness Month and her call for a commitment to "combating sexual violence & demanding accountability."

Pelosi Has Not Called For Cuomo's Resignation

During an appearance on ABC's This Week last month, Pelosi said that the women accusing Cuomo of sexual assault should be believed.

Despite this support of the alleged survivors, Pelosi did not call for Cuomo to resign, CNN reported.

"The governor should look inside his heart, he loves New York, to see if he can govern effectively," she said.

Pelosi called the accusations "credible and serious charges" and noted that she called for an investigation.

According to Pelosi, the women should be "treated with respect."

Pelosi Said Cuomo Should Resign If The Allegations Are True 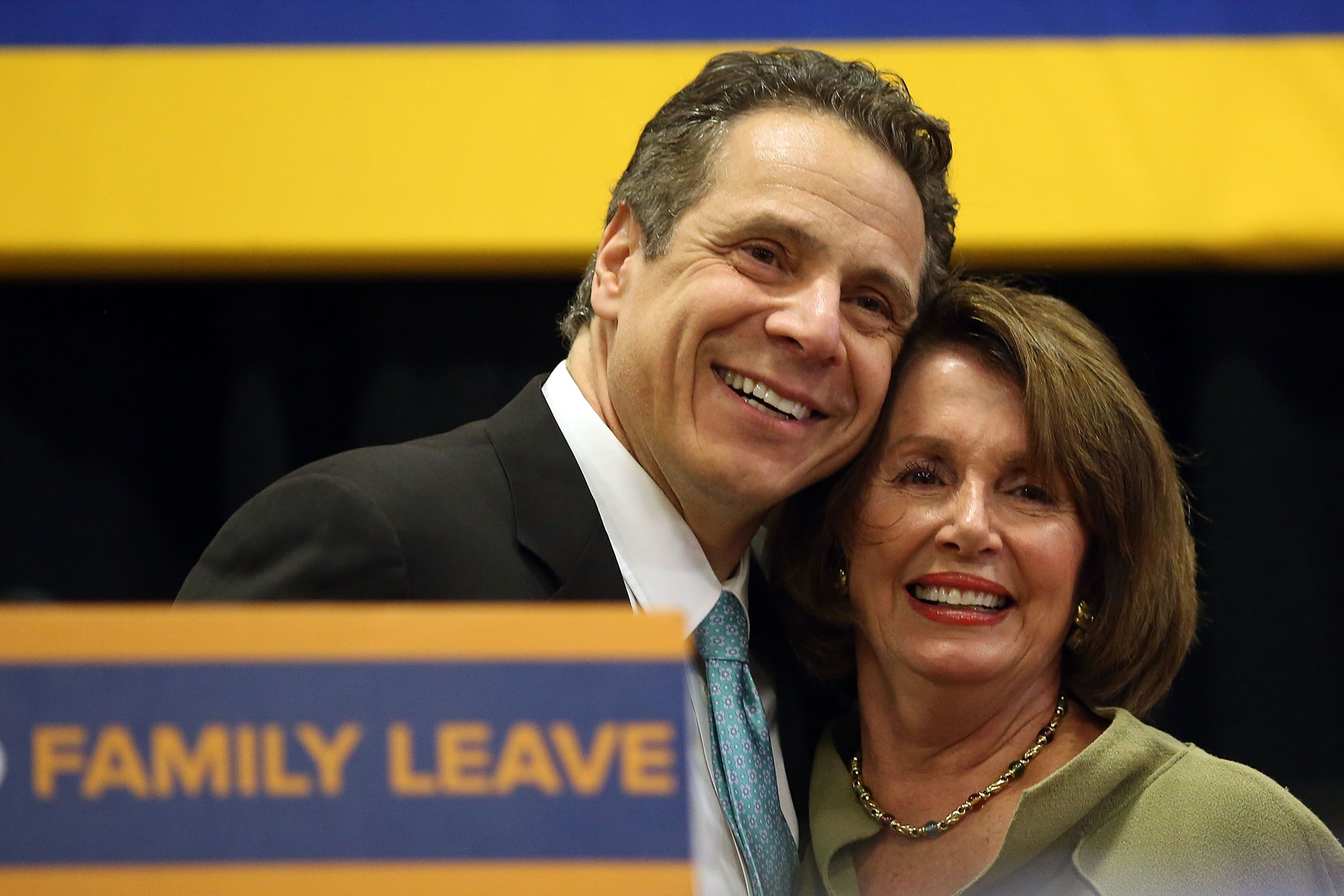 Pelosi previously said that Cuomo should resign as governor if the allegations against him are proven true.

As reported by Fox News, she made the remarks on MSNBC's Morning Joe last month.

"If these allegations are proven to be true, then zero tolerance would follow that the governor should not continue."

Pelosi's comments came after President Joe Biden said that Cuomo should step down if the probe proves the allegations to be true.

The head of state also suggested that if the claims are true, Cuomo would likely face prosecution.

Cuomo Has Denied The Allegations

Cuomo has denied the allegations against him, The Hill reported.

“The report can’t say anything different, because I didn’t do anything wrong," he said on Tuesday.

Cuomo was referring to the forthcoming report from the New York attorney general's office, which is probing the allegations that stem from several women who have come forward over the past few months.

As The Inquisitr reported, Democratic Party politician Lindsey Boylan claimed that Cuomo sexually harassed her for years when she worked in Cuomo's administration.

Pelosi Refused To Call For Matt Gaetz To Resign

It's not the first time Pelosi has been hesitant to call for an embattled politician's resignation.

As reported by The Hill, the House Speaker this month refused to call for the resignation of GOP Congressman Matt Gaetz, who is being accused of having an inappropriate relationship with an underage girl.

“That's up to the Republicans to take responsibility for that," she said during an appearance on CBS News' Face The Nation.

Pelosi noted that the House of Representatives' Bill 23 could be used against Gaetz.