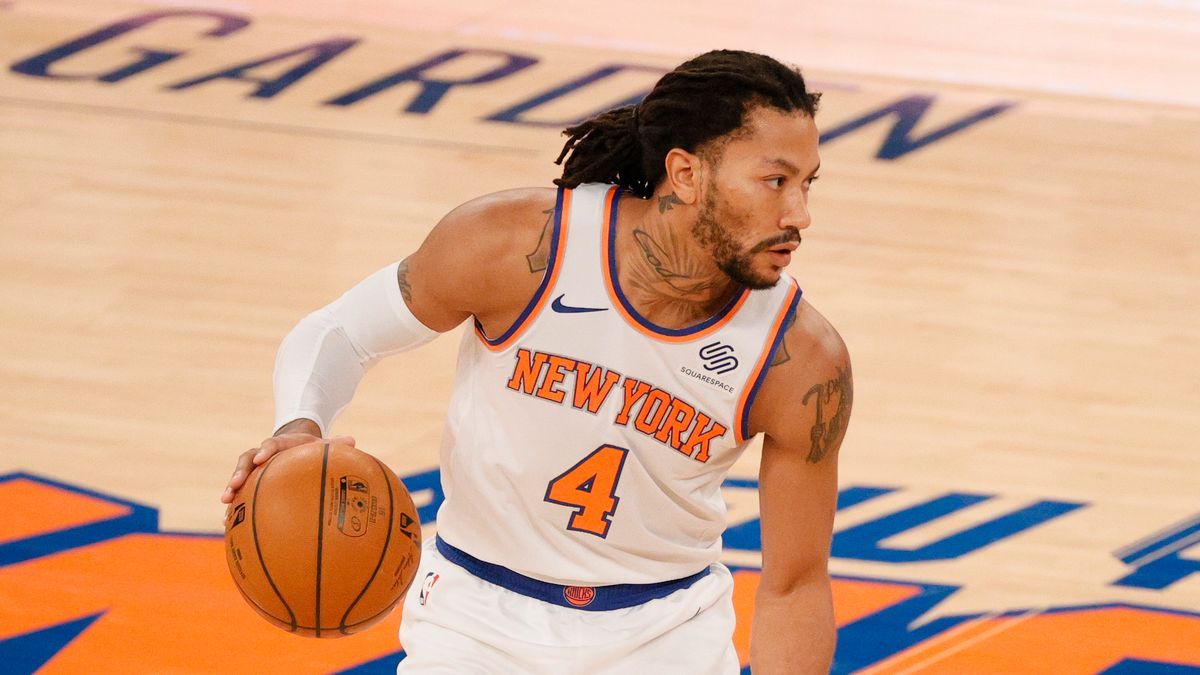 Veteran point guard Derrick Rose is currently focused on helping the New York Knicks end their playoff drought but when the 2020-21 NBA season is officially, he would be needing to make a tough decision regarding his future in the league. Rose is playing the final year of his contract and set to become an unrestricted free agent this summer.

Though he's somehow doing well in his reunion with Coach Tim Thibodeau in New York, there remains a huge possibility for the former MVP to leave the Knicks for a stronger title contender in the 2021 free agency. 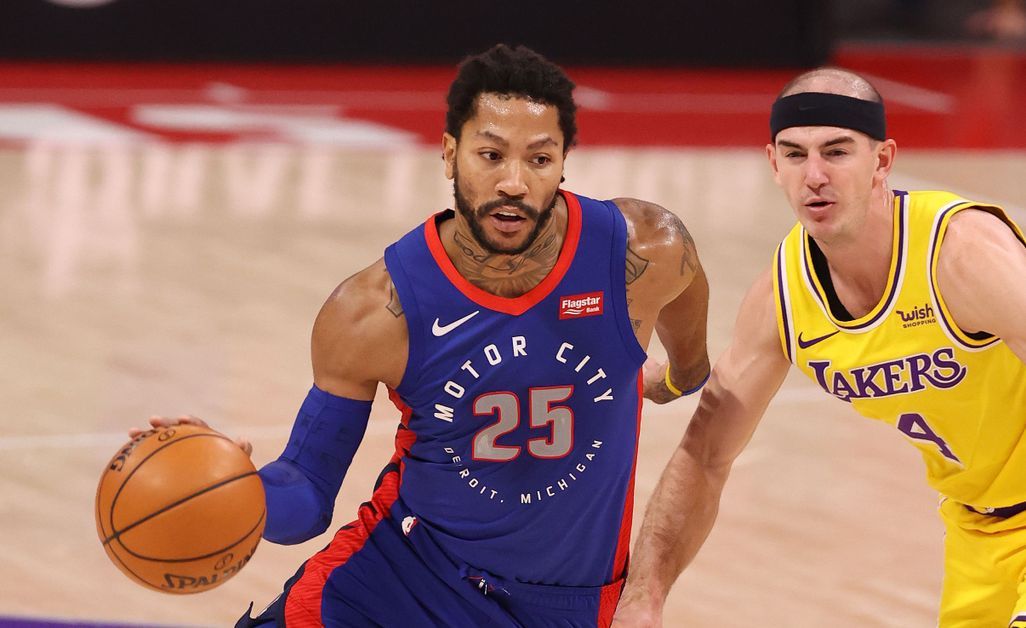 In a recent article, Lee Tran of Fadeaway World talked about Rose and created a list of the top five best destinations for him this summer. Of all the teams that he mentioned, Tran believes that the Los Angeles Lakers would be the "most appealing destination" for Rose in the 2021 free agency.

Why Derrick Rose Would Choose Lakers Over Knicks

It wouldn't be surprising if Rose really decides to leave the Knicks for the Lakers this summer. The Knicks may have shown a massive improvement this season, but they are still far away from being a legitimate title contender in the league. At 32, there's no doubt that Rose is already on the downside of his career, and he would definitely prefer spending his remaining years in the league playing for a legitimate title contender.

Joining forces with LeBron James and Anthony Davis in Los Angeles would give him a realistic chance of winning his first NBA championship title next year.

Signing with the Lakers would allow Rose to reunite with James, who was his teammate with the Cleveland Cavaliers in the 2017-18 NBA season. Their time together in Cleveland may have been a disaster, but that doesn't necessarily mean that the same thing would happen when they played together again in Los Angeles.

Compared to when he was still a Cavalier, Rose is currently in much better shape and has shown a massive improvement with his three-point shooting. This season, he's averaging 13.8 points, 4.1 assists, and 1.1 steals while shooting 44.8 percent from the field and 35.3 percent from beyond the arc, per Basketball-Reference.com.

Lakers Could Still Explore Other Options In 2021 Free Agency

Signing Rose would definitely make a lot of sense for the Lakers, especially if they lose both Dennis Schroder and Alex Caruso in the 2021 free agency. However, even if they succeed to acquire him, Lakers general manager Rob Pelinka is still expected to seek major backcourt improvement this summer.

Rose may be performing well this year, but it would be too risky for a title-contending team like the Lakers to entrust the starting point guard position to an injury-prone player who is already past his prime.