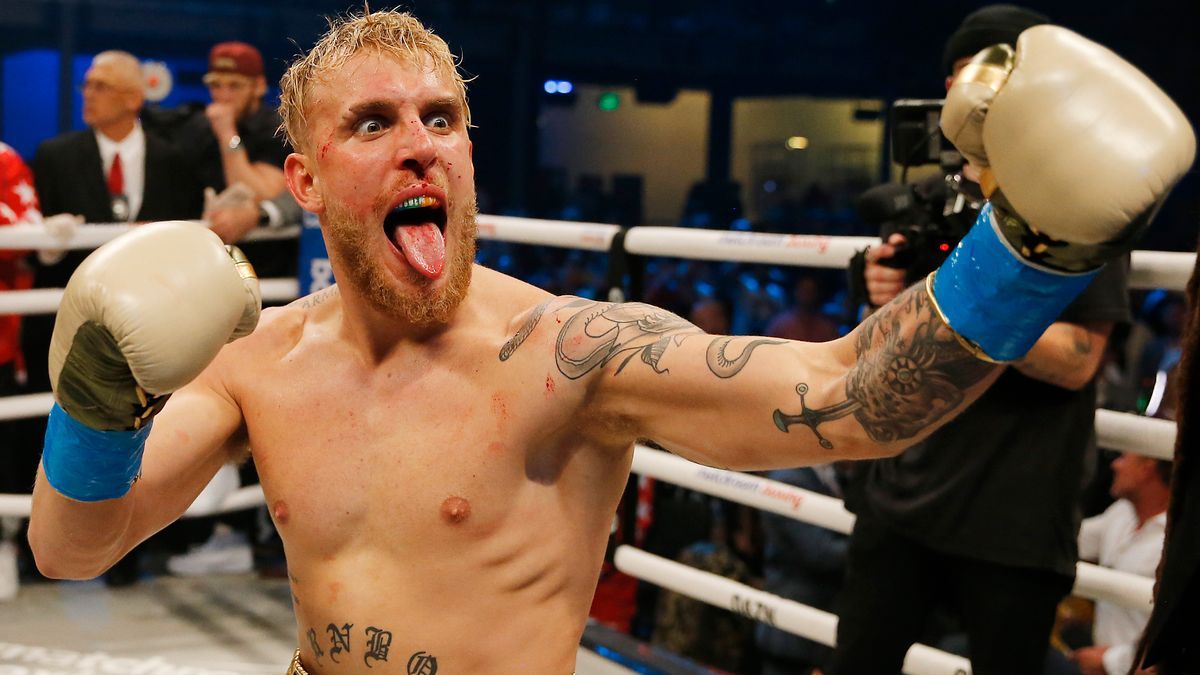 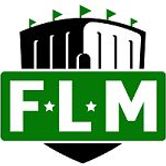 Paul's Antics Got Under His Skin 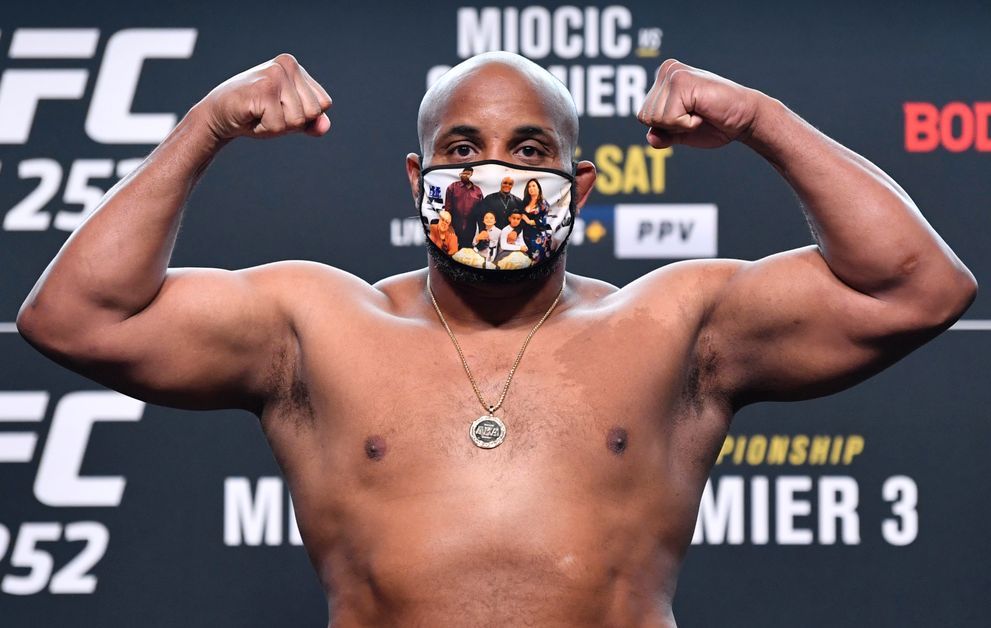 Cormier, now 42 and retired since August 2020, said he was doing his job as a commentator at UFC 261 in Jacksonville, Fla., on Saturday when Paul showed up at the VyStar Veterans Memorial Arena and began clowning around.

Cormier may also have been upset that Paul called him "fat boy" in a quote-tweet on April 18.

Cormier was never one to shy away from publicity while compiling a 22-3-1 record as a heavyweight and light heavyweight champion, but the former U.S. Olympic wrestler took offense at Paul using his name "as a springboard."

"If protecting my legacy means I gotta slap this kid upside  his head, that's what I'll do," he said on Monday's show with co-host Ariel Helwani.

Cormier said he would be willing to fight the former Disney Channel star in the MMA cage at 205 pounds.

"Why would I go and box Jake Paul?" Cormier said. "I made my money as the heavyweight champion of the world. I don't have to chase a payday. This kid wants to fight? OK, I'll fight him. But it'll be a mixed martial arts competition." 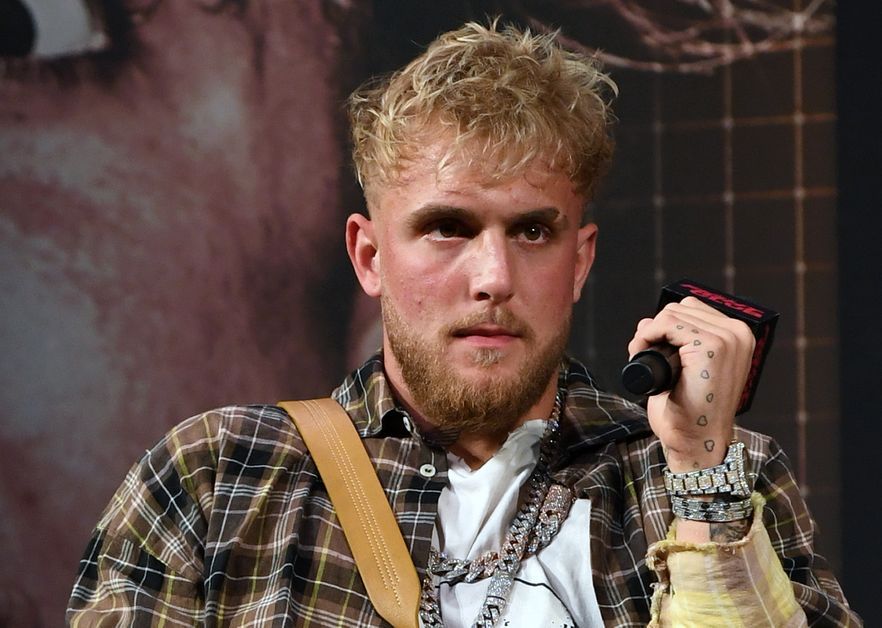 Paul tweeted a cellphone video clip of his Saturday night encounter with Cormier that shows the former champ pointing a finger in Paul's face while Paul tells him, "You put my name in your mouth first!"

During the UFC 261 broadcast, Cormier discussed the confrontation with commentator Joe Rogan.

"I swear to God, I just saw Jake Paul," Cormier said. "I pointed at him and said, 'Don't play with me,' because I'll smack him in the face. He's right there. I'll slap him. I don't play those games, Joe."