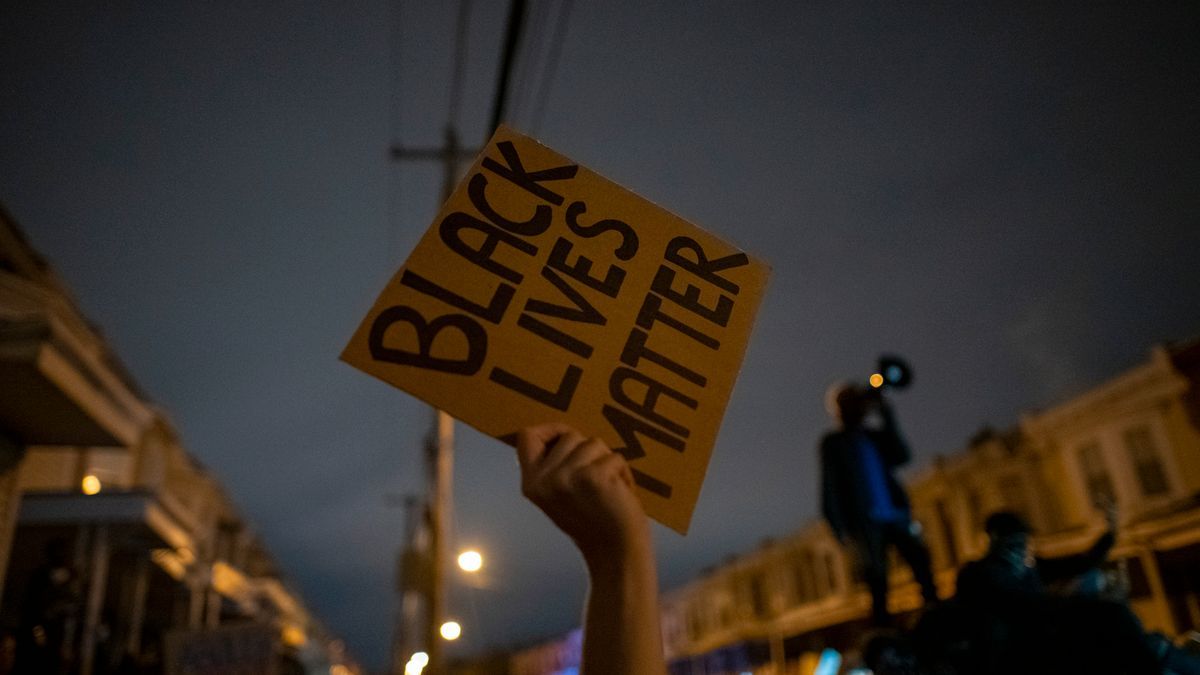 Earlier this week, former Minnesota police officer Derek Chauvin was found guilty of murder and manslaughter in the death of George Floyd.

Chauvin murdered Floyd during an encounter last May, when he pinned him to the ground and knelt on his neck for several minutes. Floyd's death sparked nationwide protests against police brutality, with thousands of Americans taking to the streets and joining the Black Lives Matter movement.

According to a new poll from CBS News, most Americans agree with the jury's verdict, but there are significant partisan differences.

In the survey -- which was conducted by YouGov using a nationally representative sample of 2,527 Americans interviewed between April 21 and 24 -- 75 percent of respondents said they think the jury reached the right verdict, while 25 percent disagreed.

Ninety three percent of Black respondents said the jury made the right decision, but whites were more divided. Seventy percent of whites agreed with the jury, while 30 percent disagreed with it.

In addition, majorities of both younger and older respondents said they agree with the verdict.

The vast majority of Democrats, 90 percent of them, welcomed the jury's decision to convict Chauvin of murder. As for independent voters, 75 percent of them said they agree with Chauvin's verdict, while 25 percent said the opposite.

Most of those who believe Chauvin should not have been convicted said they strongly disagree with the ideas of the Black Lives Matter movement.

"It was a murder in full light of day, and it ripped the blinders off for the whole world to see," Biden said of Floyd's death, according to The New York Times, welcoming Chauvin's verdict.

"This can be a giant step forward in the march toward justice in America," the president stated, adding that Floyd's death was a "wake up call" for America.

Majorities of young people and Democrats in the poll said they agree with the ideas expressed by the Black Lives Matter movement, but most Americans overall said they still trust their local police.

Overall, a majority of respondents said their local police is doing at least a somewhat good job.

Black Americans also rated their local police more positively then negatively, but they were less likely than white respondents to say the police in their community is doing a "very good" job.