George W. Bush Slammed For His 'Disastrous Legacy' Amid Criticism Of Trump's GOP 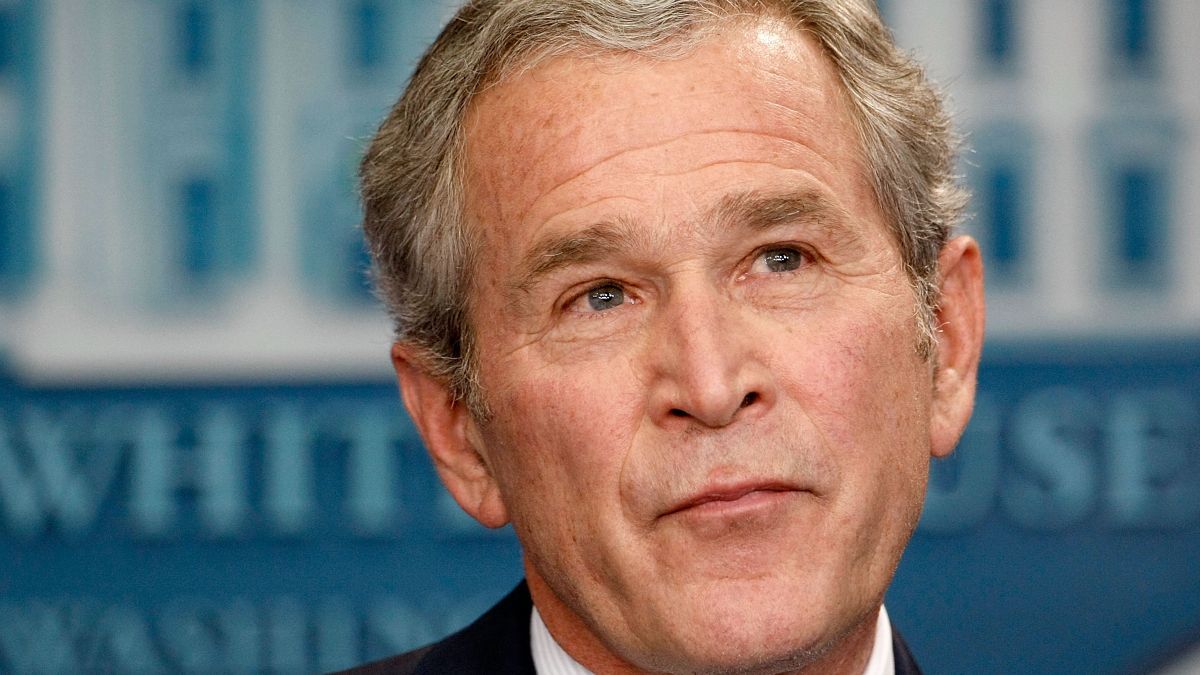 Amid criticism of the Donald Trump's wing of the Republican Party, former President George W. Bush is facing criticism for his own presidential legacy.

In a video posted to Twitter, senior Trump adviser Steve Cortes, who worked on the real estate mogul's 2016 and 2020 campaigns, took aim at Bush's time in the White House.

"Let’s look at W’s disastrous legacy, by the numbers."

In the beginning of the clip, Cortez noted that 4.6 million manufacturing jobs were lost when Bush was president.

Cortes continued to underline that Bush welcomed China into the World Trade Organizaiton in 2001. According to Cortez, the terms were a boon for Beijing while at the same time destroying American manufacturing jobs.

The second statistic Cortes used against Bush was the number of Americans killed in the Iraq War: 4,424.

"Precious American souls lost because of the needles and senseless George W. Bush war that didn't make America one iota safer," he said.

Bush's role in initiating the Iraq War using claims that would later be proven false has left a dark stain on his legacy.

As The Inquisitr reported, journalist Glenn Greenwald previously claimed that the atrocities committed by Bush and his successor are far worse than anything Trump did during his one term in the White House. 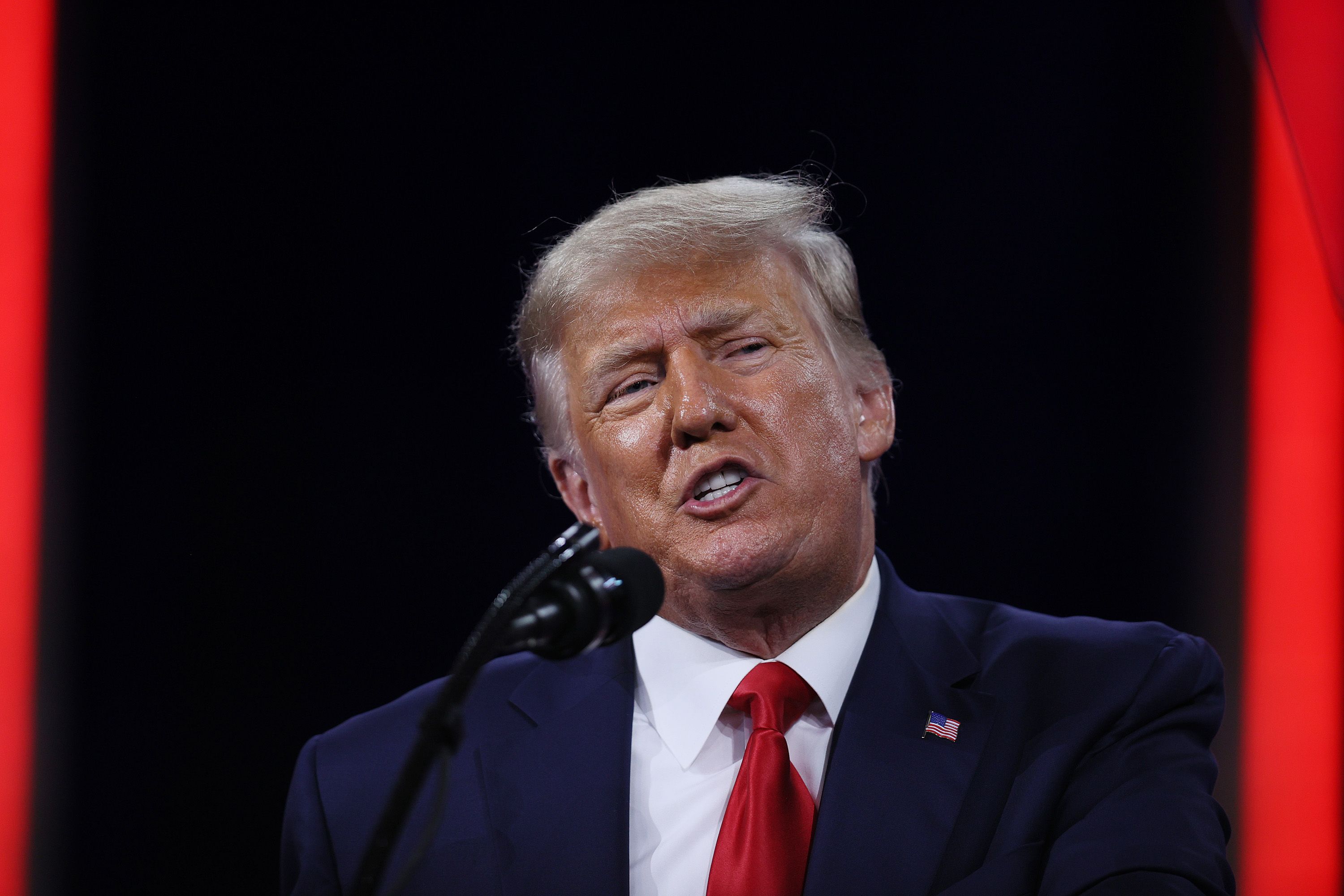 Cortes ended his clip by underlining that Bush didn't vote for Trump in 2020 and slammed him as a figure who is representative of the "past of the permanent political class."

As reported by The Guardian, Bush took aim at Trump's American First movement during an interview with NBC on Tuesday that he used to promote his new book.

According to Bush, the GOP under Trump is “isolationist, protectionist and … nativist."

Some Have Warned Against Embracing Bush

Bush received a warm reception from many in the wake of Trump's presidency, which was maligned by many Democrats and some Republicans.

Nevertheless, some have warned against whitewashing Bush's legacy. Jackson Lears, a cultural historian, expressed hope that progressives would push back on the recent approach to Bush.

"I’m hoping there’ll be some pushback against this because I think it’s an absolute scandal that man should be rehabilitated and tarted up as in any way progressive."

Despite his issues with Trump, Bush remains friendly with former presidents Obama and Bill Clinton.