Brooklyn Nets point guard Spencer Dinwiddie is one of the players who are highly expected to change teams in the 2021 offseason. Dinwiddie has a player option on his contract that will enable him to become an unrestricted free agent this summer. The Nets may not have closed their doors on the possibility of re-signing Dinwiddie but with the presence of Kyrie Irving and James Harden on their team, it remains a big question mark if they are willing to throw away a huge amount of money to bring their backup point guard back. 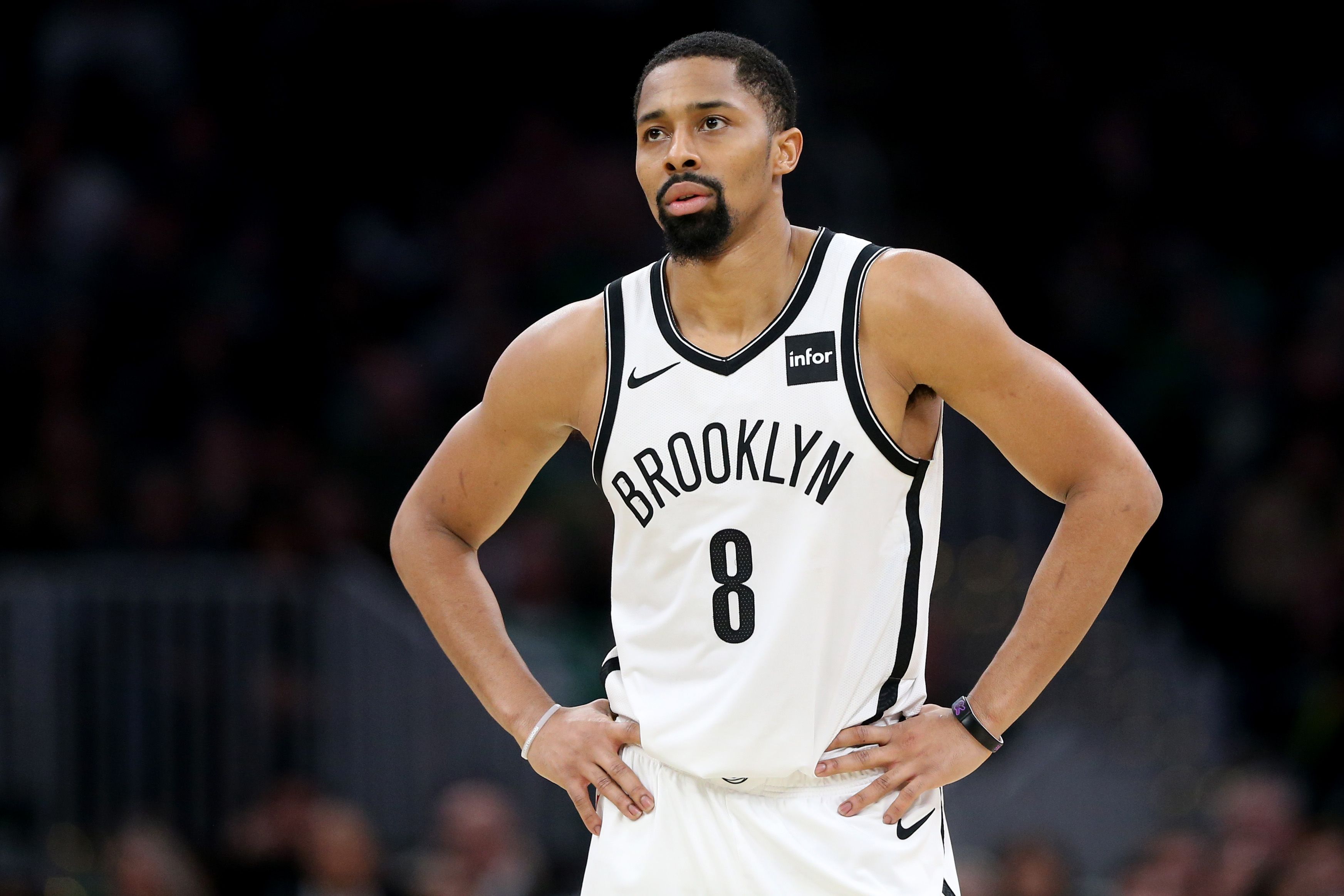 Once he becomes officially available on the free agency market, several teams that are in dire need of a backcourt boost are expected to express a strong interest in signing Dinwiddie. According to Greg Patuto of NBA Analysis Network, one of the teams that would try to steal Dinwiddie from the Nets is the Chicago Bulls.

Despite having Coby White, Tomas Satoransky, and Ryan Arcidiacono on their roster, rumors are circulating that the Bulls are targeting a starting-caliber point guard that would complement their All-Star duo of Zach LaVine and Nikola Vucevic.

Dinwiddie is yet to earn his first All-Star recognition but before he suffered an injury, he has proven to everyone in the league that he's capable of becoming a permanent starter. Patuto believes that Dinwiddie is the point guard that the Bulls need around LaVine and Vucevic to make them a more competitive team in the Eastern Conference next season.

"Chicago has their core in place and could be looking for a guard that can get the ball to their stars. That is what Spencer Dinwiddie is capable of. He is not a strong three-point shooter but can create his own shot in the midrange or get in the lane. This is where his passing ability comes into play. Dinwiddie would not break the bank and would give the Bulls a strong option in the backcourt."

Bulls Get Another Offensive Weapon In Spencer Dinwiddie

The potential acquisition of Dinwiddie wouldn't only give the Bulls a major upgrade at the starting point guard position, but it would also help them improve their offensive efficiency that currently ranks No. 16 in the league, scoring 109.0 points per 100 possessions, per ESPN. When he's 100 percent healthy, Dinwiddie would give the Bulls a very reliable third scoring option behind LaVine and Vucevic, as well as another threat from beyond the arc.

Dinwiddie would definitely love the idea of joining a team that could give him a decent contract, more playing time, and a permanent role in the starting lineup. However, as of now, Dinwiddie is still focused on helping the Nets achieve their main goal in the 2020-21 NBA season.

So far, it remains unknown when Dinwiddie could officially recover from the ACL injury that he acquired earlier this season. However, in a Twitter post, Diamond Leung of The Athletic revealed that Dinwiddie is optimistic that he could soon join the Nets. Dinwiddie reportedly said that there's a "realistic" chance that he would be playing for the Nets in the 2021 Playoffs.