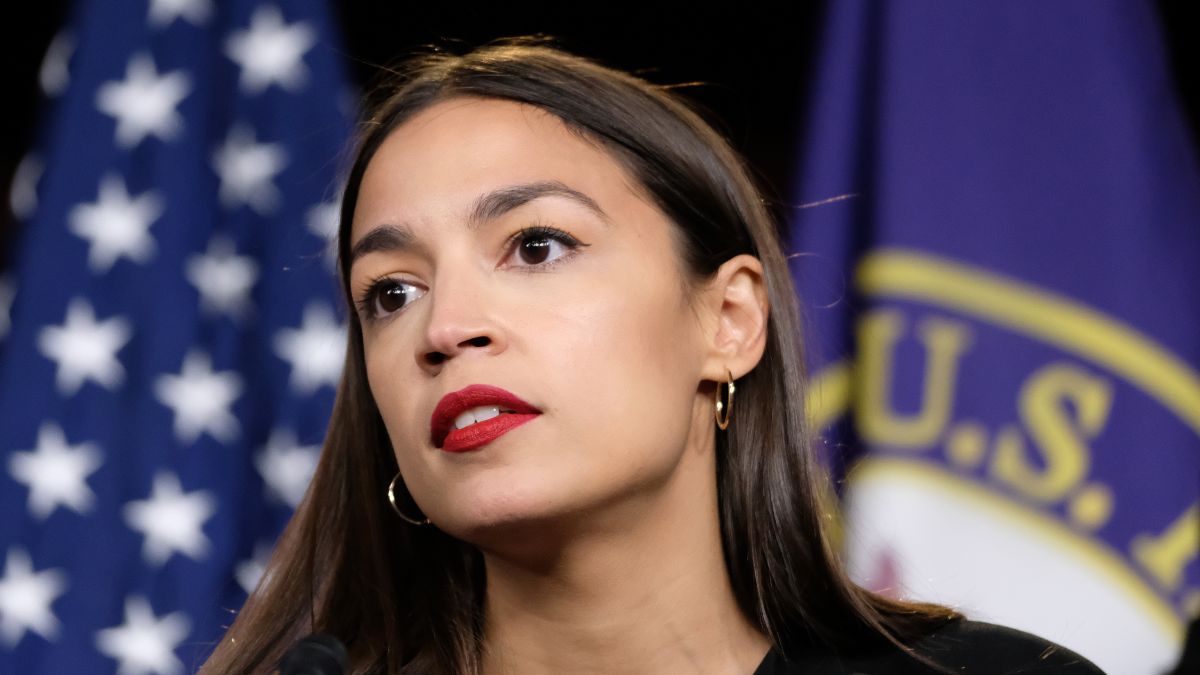 As reported by The Guardian, Ocasio-Cortez made the remarks at a virtual town hall meeting, during which she discussed the Biden administration's efforts.

The bill passed both chambers of the United States Congress without a single Republican vote. The president's next priority is infrastructure.

Ocasio-Cortez gave Biden her seal of approval, noting that many progressives expected the longtime moderate to govern more conservatively.

"The Biden administration and President Biden have definitely exceeded expectations that progressives had," the New York congresswoman said.

"I think a lot of us expected a much more conservative administration."

Though progressives have praised Biden for his coronavirus relief bill, some were critical of his refusal to raise the federal minimum wage to $15 an hour, which he promised to do during the 2020 presidential campaign.

Ocasio-Cortez argued that "the majority of the tension within the Democratic party lies in the Senate," where progressives such as Vermont Sen. Bernie Sanders are clashing with moderate lawmakers who have refused to support some of Biden's most ambitious proposals.

The congresswoman also commented on Biden's infrastructure-focused American Jobs Plan, suggesting that it is not ambitious enough.

"I think the infrastructure bill is too small. I have real concerns that the actual dollars and cents, and programmatic allocations of the bill, don’t meet the ambition of that vision, of what’s being sold," she said.

AOC Has Been Ineffective

A recent study from the Center for Effective Lawmaking found that Ocasio-Cortez was one of the least effective members of the last U.S. Congress.

Ocasio-Cortez introduced 21 "substantive" bills as a congresswoman, but not a single one of them received action in House committees or even a floor vote.

The study showed that the New York Democrat was less successful than other progressive lawmakers, including other members of the so-called squad such as Rep. Rashida Tlaib of Michigan, who managed to pass one of her bills through the lower chamber.

Left-wingers have criticized Ocasio-Cortez for cozying up to the Biden administration, accusing her of ignoring progressive priorities and misleading her supporters.

According to London, Ocasio-Cortez is trying to convince her supporters that the Democratic Party has become a "working class party" under Biden, which is false.

Similarly, the founder of The Young Turks Cenk Uygur slammed earlier this month Ocasio-Cortez and other progressives for failing to fight for the $15 minimum wage, per Mediaite.