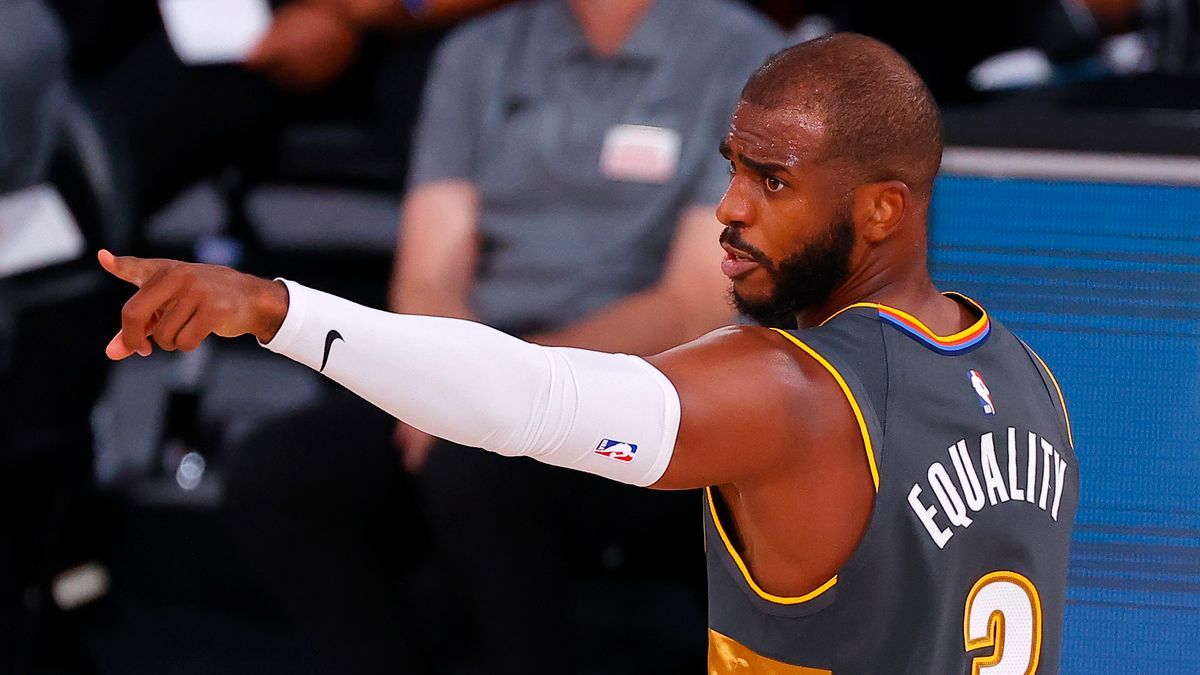 After establishing an impressive performance in his lone season with the Oklahoma City Thunder, veteran point guard Chris Paul became one of the most coveted players on the trade market last summer. In mid-November last year, the Thunder decided to send Paul and Abdel Nader to the Phoenix Suns in exchange for a trade package that included Kelly Oubre Jr., Ricky Rubio, Ty Jerome, Jalen Lecque, and a 2022 protected first-round pick.

As of now, there's no doubt that the Suns made the right decision to give up all those assets to acquire Paul. However, before the deal between the Thunder and the Suns became official, the latest rumors revealed that CP3 was also heavily pursued by the Philadelphia 76ers. 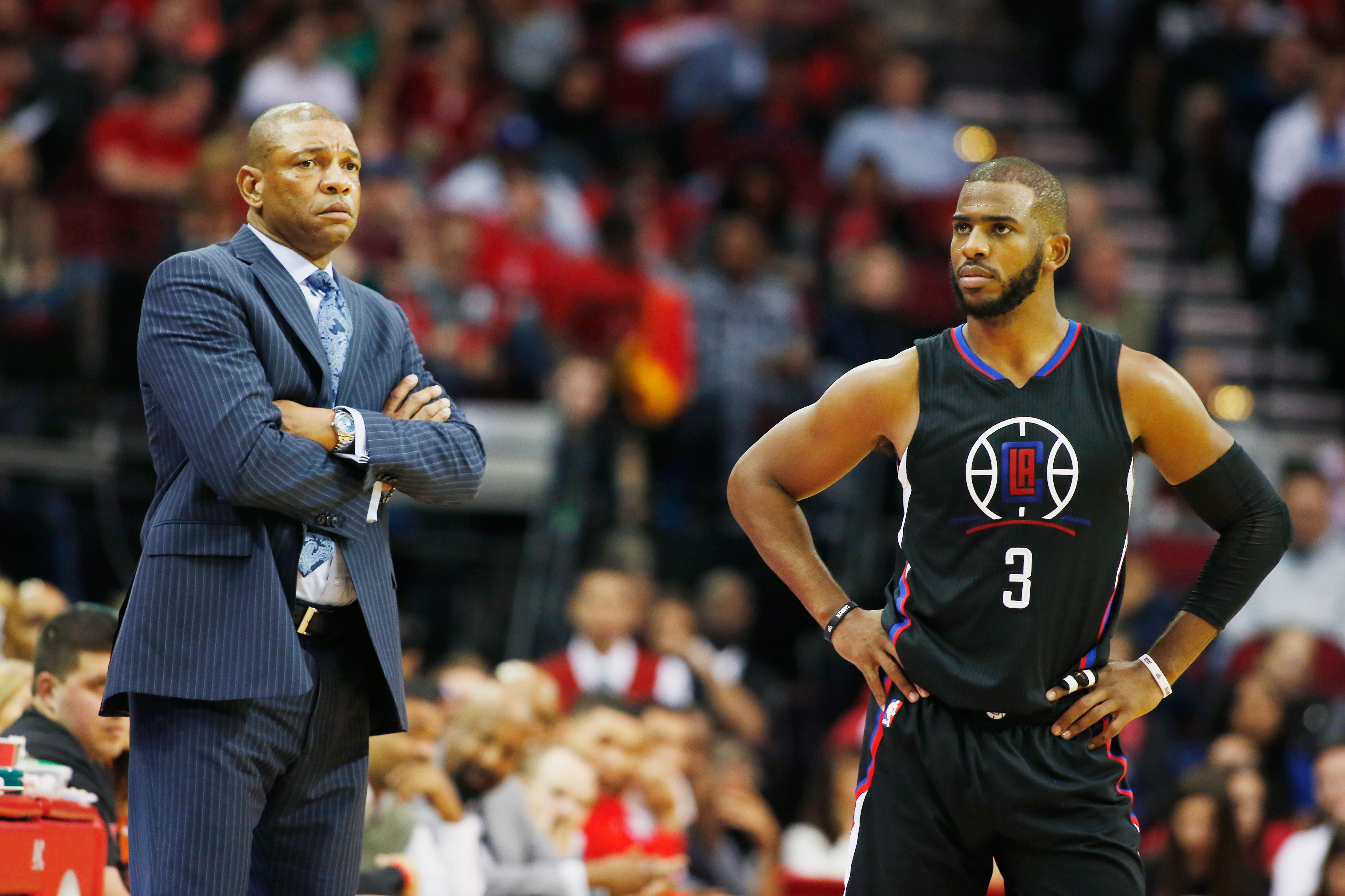 In a recent article, Sam Amick of The Athletic talked about the rumors linking Paul to the Sixers. With their need to add a starting-caliber point guard to their roster, Amick revealed that that Sixers president of basketball operations Dary Morey and Coach Doc Rivers made a "spirited push" to acquire Paul from the Thunder last summer.

"Ironically, sources say Philadelphia — with Morey having taken over the Sixers’ front office just weeks before Paul was sent to the Suns, and his former Clippers coach, Doc Rivers, part of their program too — made a spirited push to land Paul," Amick wrote, as quoted by Fadeaway World. "The Sixers even believed there was some traction on a possible deal."

Unfortunately for the Sixers, it seems like Paul was no longer interested in working with Morey and Rivers again. With his positive impact on their team last season, Thunder GM Sam Presti decided to reward Paul with the power to decide where he would play next.

"The interest from Paul, however, was not mutual," Amick added. "With Paul targeting Phoenix as the best fit professionally and personally, and Presti in a much-improved negotiating position because of the way Paul had played, the Suns had won the CP sweepstakes."

Though it's no longer possible for him to return to his prime, Paul has immediately shown a glimpse of the "Point God" from the time he started playing in Phoenix. As of now, CP3 continues to establish an impressive performance as the Suns' third fiddle alongside Devin Booker and DeAndre Ayton. In 58 games he played, the 35-year-old floor general is averaging 16.0 points, 4.7 rebounds, 8.8 assists, and 1.4 steals while shooting 48.7 percent from the field and 37.7 percent from beyond the arc, per ESPN.

The arrival of CP3 in the 2020 offseason has undeniably changed the Suns' fate in the 2020-21 NBA season. From being one of the worst teams in the league, the addition of Paul has turned the Suns into a legitimate threat in the Western Conference. As of now, the Suns have won seven of their last 10 games, sitting in the No. 2 spot in the Western Conference with a 42-17 record.

This may potentially be their first postseason appearance since 2010 but if Paul, Booker, and Ayton further improve their chemistry and manage to stay away from any major injury, the Suns would have a realistic chance of fully dominating the Western Conference and capturing the Larry O'Brien Trophy this year.