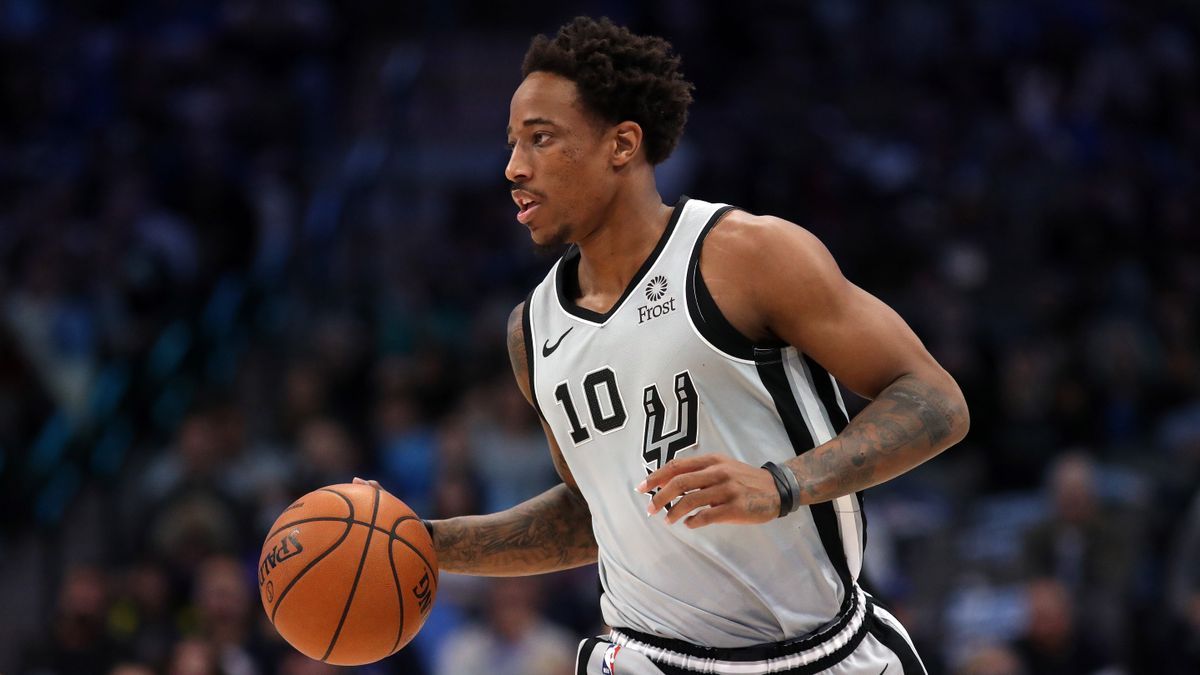 San Antonio Spurs small forward DeMar DeRozan is one of the veterans who are expected to change teams in the 2021 offseason. Per Spotrac, DeRozan is currently playing the final year of his contract and set to become an unrestricted free agent this summer. The Spurs may have chosen to keep DeRozan at the 2021 trade deadline but with their plan to undergo a rebuilding process, giving the 31-year-old small forward a lucrative contract in free agency no longer make sense.

Knicks Could Target DeMar DeRozan On The Free Agency Market 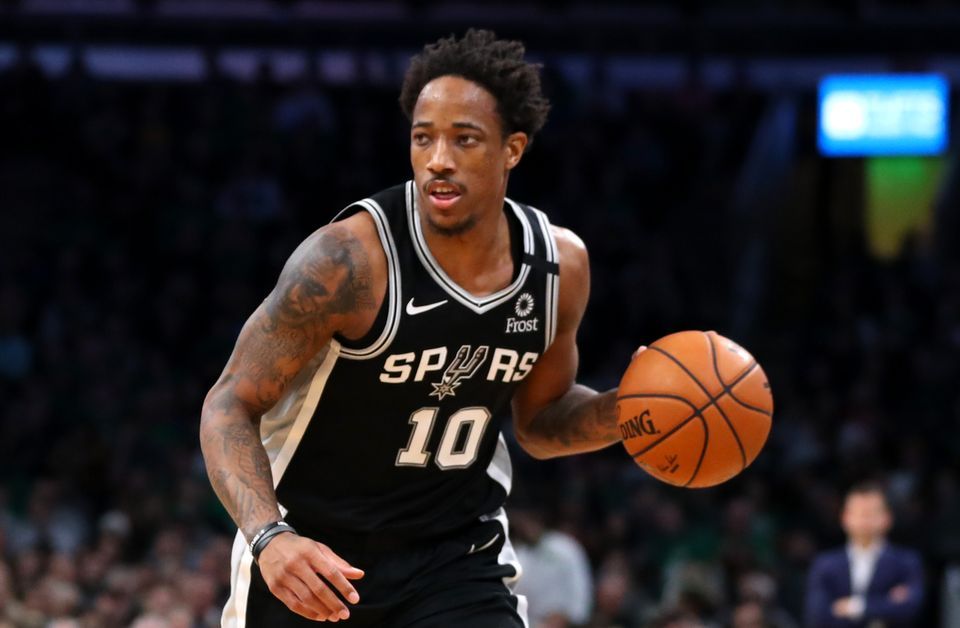 With his impressive performance in the 2020-21 NBA season, DeRozan isn't only expected to receive strong interest from title contenders that are in dire need of additional star power, but also from rebuilding teams that already want to speed up their timeline this summer. According to Grant Hughes of Bleacher Report, one of the top landing spots for DeRozan in the 2021 free agency is the New York Knicks.

"Excluding the Spurs, the Knicks have the means to give DeRozan more money than anyone but the Oklahoma City Thunder. They shouldn't exceed $25 million per year on a two- or three-season agreement, but few teams have the resources to beat that amount anyway."

Bringing DeRozan to New York in free agency would make a lot of sense for the Knicks, especially if they want to have a better chance of fully dominating the Eastern Conference and winning the NBA championship title in the 2021-22 NBA season. Julius Randle and RJ Barrett may be showing a remarkable performance this season, but the Knicks obviously need more star power on their roster. Adding another prolific scorer like DeRozan would improve the Knicks' offensive efficiency that currently ranks No. 22 in the league, scoring 107.6 points per 100 possessions, per ESPN.

DeRozan may not be a point guard, but he could help the Knicks address their need for another playmaker and shot creator. This season, the 31-year-old small forward is averaging 21.0 points, 4.4 rebounds, and 7.1 assists while shooting 49.2 percent from the field, per ESPN.

Though he remains hesitant to shoot the ball from beyond the arc, Hughes believes that DeRozan would mesh well with Randle and Barrett on the court. Sharing the floor with another prolific scorer would take some defensive attention away from Randle and Barrett which would make it easier for them to penetrate the basket.

Will DeMar DeRozan Consider The Knicks As His Next Stop?

Leaving the Spurs for the Knicks in the 2021 free agency would make sense for DeRozan. Instead of wasting his remaining years in the league mentoring young players on a rebuilding team, signing with the Knicks would give him the chance to compete for the NBA championship title next year.

However, before inking a deal with the Knicks, DeRozan is expected to listen to offers from other teams this summer. If his No. 1 priority is to win his first championship ring, it wouldn't be a surprise if DeRozan decides to take a pay cut and join a stronger contender in free agency.