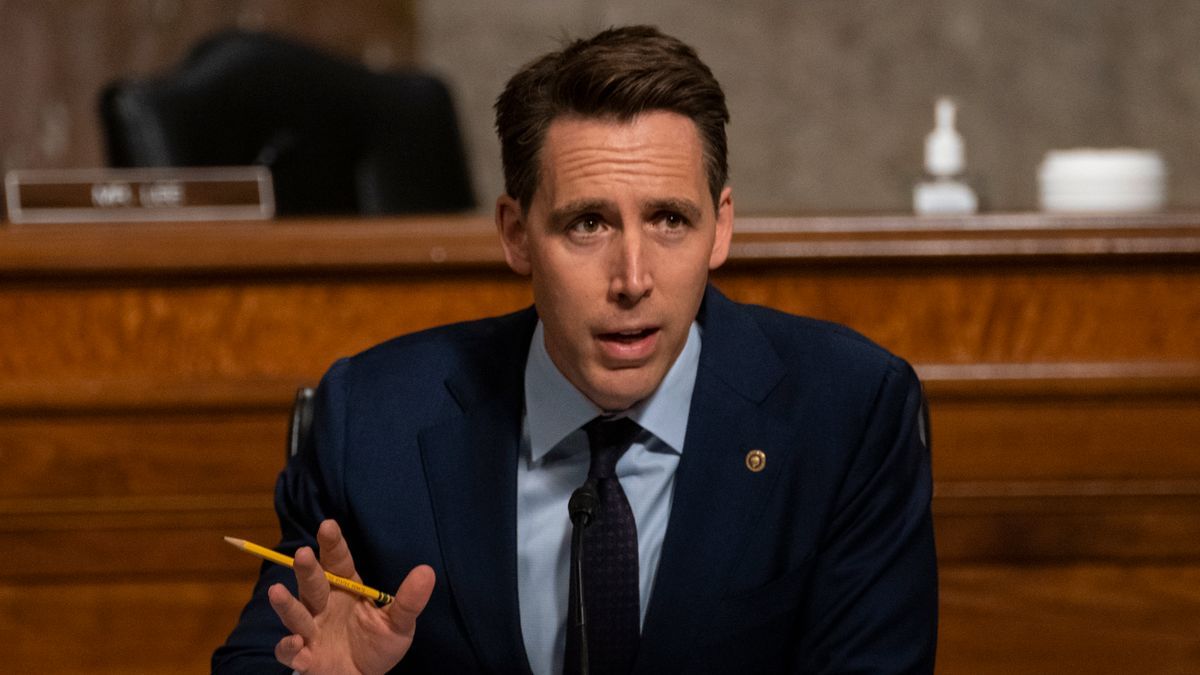 Republican Sen. Josh Hawley of Missouri was the only senator to vote against a bill aimed at combatting hate crimes against Asian Americans and Pacific Islanders (AAPI) this week.

The Senate passed the bipartisan bill, which was sponsored by Democratic Hawaii Sen. Mazie Hirono, in an effort to condemn the violence against the AAPI, which has surged amid the coronavirus pandemic.

Lawmakers, media personalities, activists and other public figures have criticized Hawley for voting against it.

On Friday, the senator took to Twitter to explain his vote.

"My big problem with Sen Hirono’s bill that Senate voted on today is that it turns the federal government into the speech police - gives government sweeping authority to decide what counts as offensive speech and then monitor it," he tweeted.

In a statement, Hawley added that the bill is "too broad."

"As a former prosecutor, my view is it’s dangerous to simply give the federal government open-ended authority to define a whole new class of federal hate crime incidents."

As Fox News noted, Hirono worked together with Republican Sen. Susan Collins of Maine to pass the bill with bipartisan support.

The Democratic-controlled House of Representatives is expected to pass similar legislation soon, which will allow President Joe Biden to sign it into law.

Last month, the group Stop AAPI Hate revealed that nearly 3,800 anti-Asian hate incidents were reported to it over the course of a year, per NBC News. Sixty-eight percent of the cases concerned women, while men were involved in 29 percent of them.

The organization's data also showed that verbal harassment and shunning where the most common types of incidents. Physical assault made up just over 11 percent of the total incidents. Furthermore, a third of incidents took place at businesses while a quarter occurred in public.

Hawley, who was first elected to the Senate in 2018, rose to national prominence earlier this year when he supported former President Donald Trump's efforts to overturn the results of the 2020 presidential election.

Since then, Hawley has used his platform to attack Democratic Party politicians and depict the GOP as the party of the working class.

The senator received a standing ovation at this year's Conservative Political Action Conference (CPAC), where he slammed Democrats and Silicon Valley giants such as Facebook, Google and Twitter.