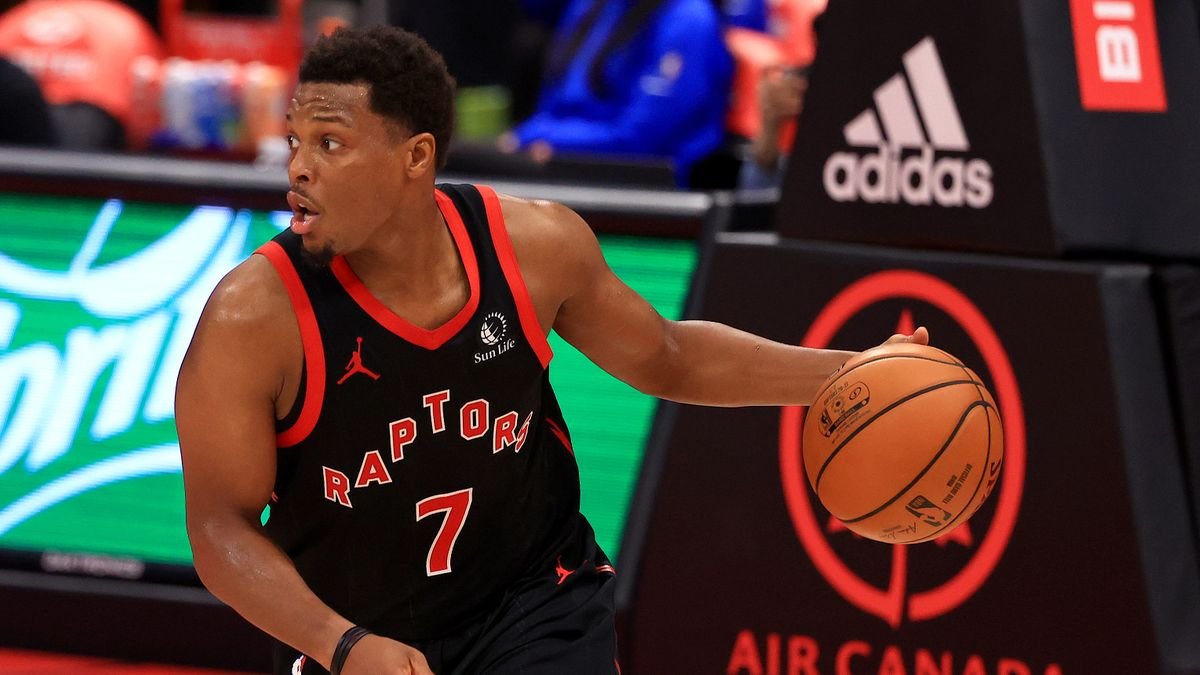 Toronto Raptors point guard Kyle Lowry is expected to be one of the most coveted veterans on the free agency market in the 2021 offseason. The Raptors may have chosen to keep Lowry at the trade deadline, but his departure from Toronto seems inevitable. The Raptors may have the capability to offer Lowry a decent contract when he becomes an unrestricted free agent but as the team currently doesn't have a clear path to title contention, it would be best for them to head in separate directions this summer. 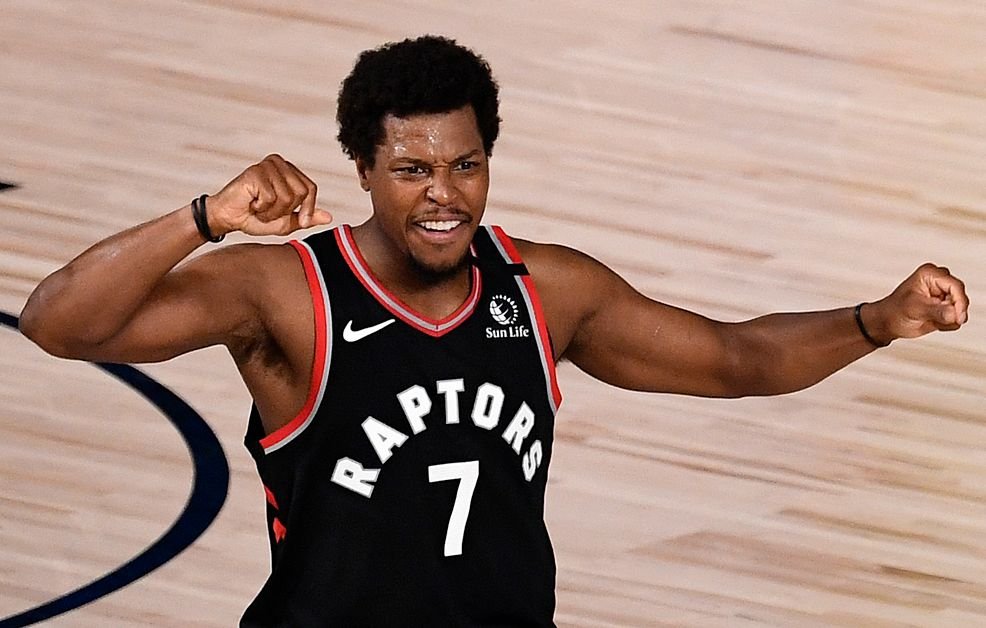 In a recent article, Grant Hughes of Bleacher Report named the top landing spots for the best free agents of the summer of 2021. For Lowry, Hughes believes that the ideal free agency destination for him is the Dallas Mavericks.

Though he doesn't perfectly fit the timeline of Luka Doncic and Kristaps Porzingis, giving Lowry a two-year, $20 million contract in free agency would make a lot of sense for the Mavericks. Lowry would give Dallas a veteran point guard who is battle-tested in the playoffs and has a championship experience.

His potential arrival in Dallas would bring a huge improvement with their performance on both ends of the floor. Aside from easing the loads on Doncic's shoulders in terms of playmaking, he could also help them in terms of scoring, rebounding, defending the perimeter, and floor-spacing. This season, he's averaging 17.0 points, 5.5 rebounds, 7.2 assists, and 1.1 steals while shooting 43.5 percent from the field and 38.9 percent from beyond the arc, per ESPN.

Adding an All-Star caliber point guard like Lowry to their roster won't force Doncic to make huge adjustments with his offensive game. Lowry may be an incredible playmaker and is capable of creating his own shots but in the years he spent with other superstars like DeMar DeRozan and Kawhi Leonard in Toronto, he has learned how to excel in an off-ball capacity, making him an ideal fit alongside a ball-dominant player like Doncic.

Also, having another legitimate three-point threat would make it easier for Doncic to penetrate the basket or kick the ball out when he's trapped by the opposing team's defense.

Would Kyle Lowry Consider Signing With The Mavericks?

It wouldn't really be surprising if Lowry leaves the Raptors for the Mavericks in free agency. Compared to the Raptors, teaming up with Doncic and Porzingis in Dallas would give Lowry a better chance of returning to the NBA Finals and winning his NBA championship title in the 2021-22 NBA season.

However, the Mavericks are expected to receive strong competition for Lowry's services this summer. Other top suitors for Lowry in the offseason include the Philadelphia 76ers and the Miami Heat.