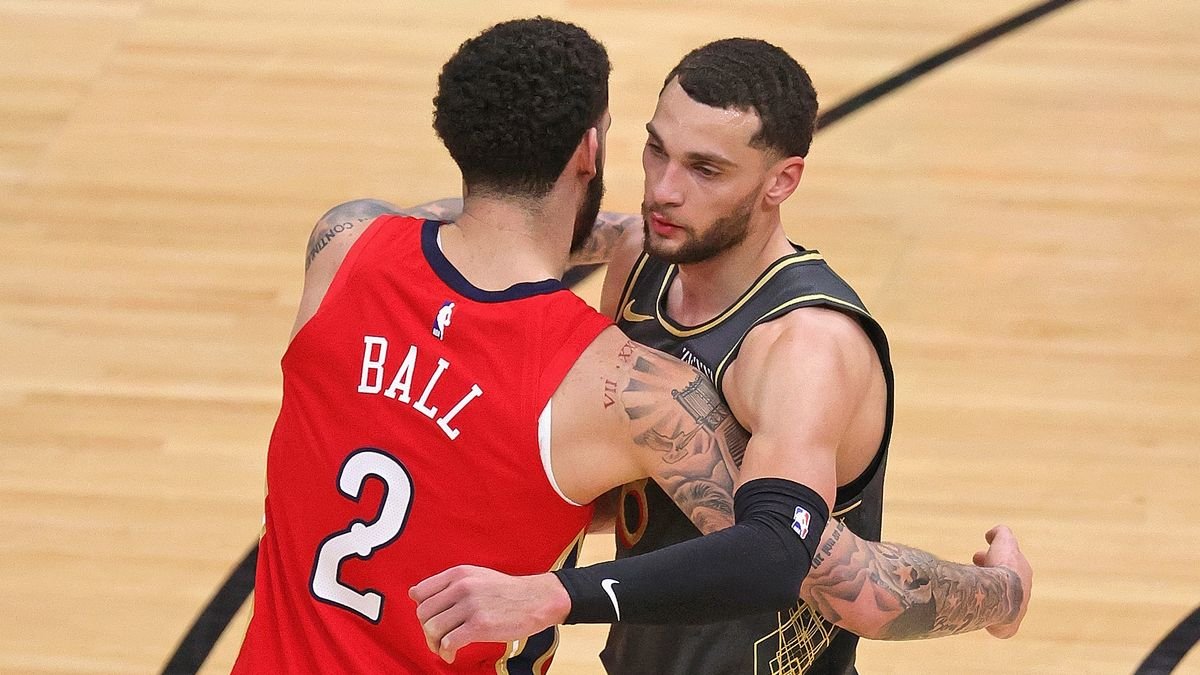 The Chicago Bulls' decision to go all-in to acquire All-Star center Nikola Vucevic before the 2021 trade deadline showed that they are serious about building a title-contending team around their main guy, Zach LaVine. However, with their current performances in the 2020-21 NBA season, it's crystal clear that the addition of Vucevic isn't enough to make the Bulls a legitimate threat in the Eastern Conference.

If they want to have a realistic chance of contending for the title, the Bulls shouldn't stop finding ways to improve their roster in the 2021 offseason.

Bulls Could Create Own Superteam In 2021 Offseason

In a recent article, Kyle Daubs of Fadeaway World suggested a way on how the Bulls would be able to create their own "superteam" this summer. To give LaVine and Vucevic a legitimate chance of dominating the Eastern Conference and capturing the Larry O'Brien Trophy, Daubs proposed that the Bulls should consider targeting New Orleans Pelicans point guard Lonzo Ball in the 2021 free agency and trading for Toronto Raptors small forward Pascal Siakam.

Bulls Could Revisit Interest In Lonzo Ball This Summer

After failing to acquire him from the Pelicans before the 2021 trade deadline, the Bulls could revisit their interest in adding Ball to their roster in the 2021 offseason. Unlike in their first attempt to get him, the Bulls would no longer be needing to give up valuable assets when they pursue Ball this summer since he's set to become a free agent.

Ball would give the Bulls a major upgrade at the starting point guard position as a pass-first floor general who is also a great perimeter defender and floor-spacer. This season, he's averaging 14.0 points, 4.2 rebounds, 5.5 assists, and 1.4 steals while shooting 41.9 percent from the field and 37.5 percent from beyond the arc, per ESPN. 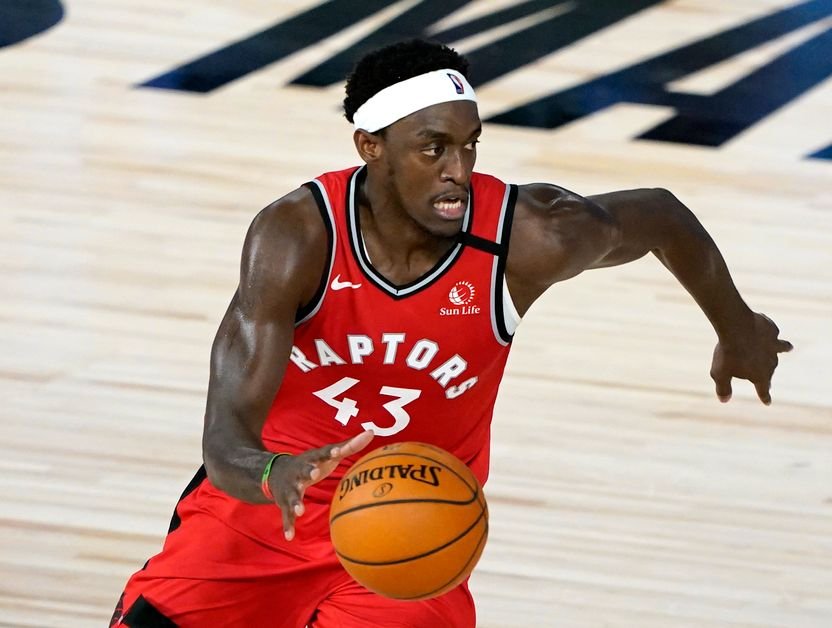 Meanwhile, in Siakam, the Bulls would be getting an All-Star caliber wingman. He wouldn't only give them another prolific scorer, but also the type of player who could be tasked to guard the opposing team's best man. With the years he spent with the likes of Kyle Lowry, DeMar DeRozan, and Kawhi Leonard in Toronto, Siakam won't have a hard time making himself fit alongside LaVine and Vucevic in Chicago.

To acquire Siakam from the Raptors, Daubs suggested that the Bulls could explore a sign-and-trade scenario centered on Lauri Markkanen. They could include Thaddeus Young in the trade package for salary-matching purposes and two future first-round picks to sweeten the deal.

The successful acquisitions of Ball and Siakam are undeniably capable of changing the Bulls' fate in the 2021-22 NBA season.  From one of the worst teams in the league, the "Big Four" of Ball, Siakam, LaVine, and Vucevic could turn the Bulls into a legitimate title contender in the Eastern Conference.

It would still take time for Ball and Siakam to familiarize themselves with Coach Billy Donovan's system but once they mesh well with LaVine and Vucevic, the Bulls would have a realistic chance of beating Eastern Conference powerhouse teams like the Brooklyn Nets, Milwaukee Bucks, and the Philadelphia 76ers in a best-of-seven series.