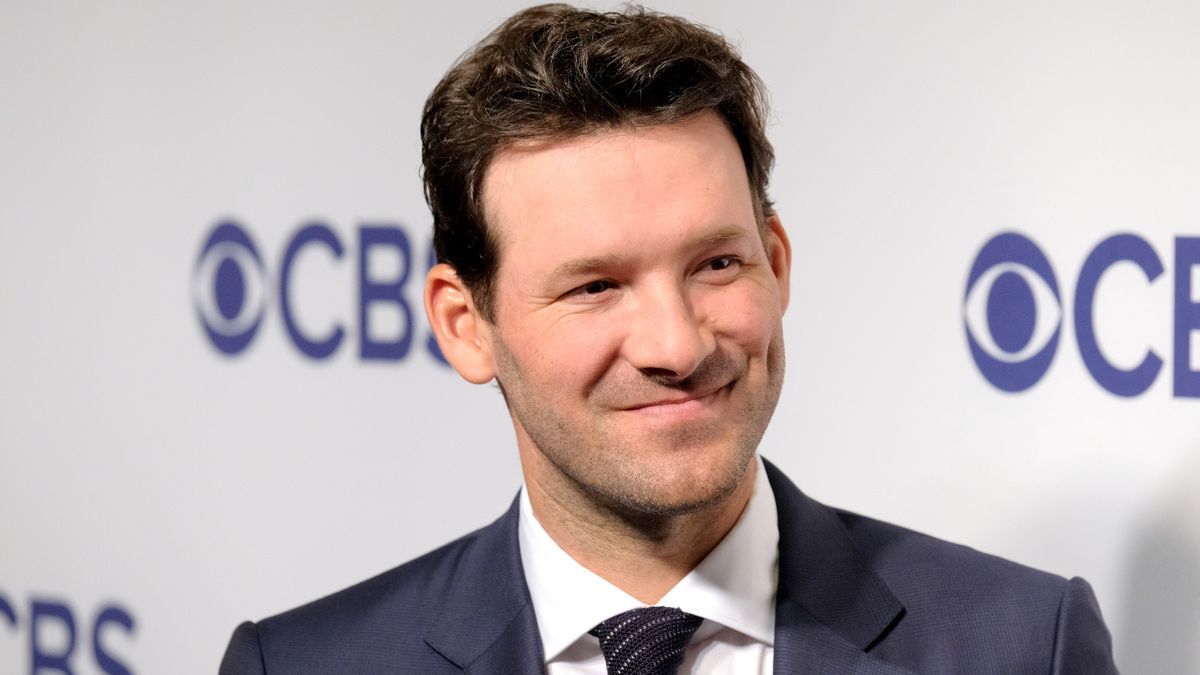 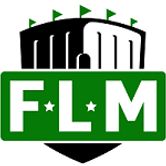 Tony Romo starred in the NFL for years as the quarterback of the Dallas Cowboys. He dated Jessica Simpson. He now earns a record-breaking salary as the lead NFL color analyst for CBS.

But Romo can't shake his drive to add something else to his resume: success playing professional golf.

Romo was on the links again Thursday to compete in the Veritex Bank Championship on the Korn Ferry Tour, the golf tour one step below the PGA Tour. To say his first day of the event had its ups and downs would be an understatement, but the star is undeterred from chasing his golf dreams.

Bogeys Galore For Romo In The First Round 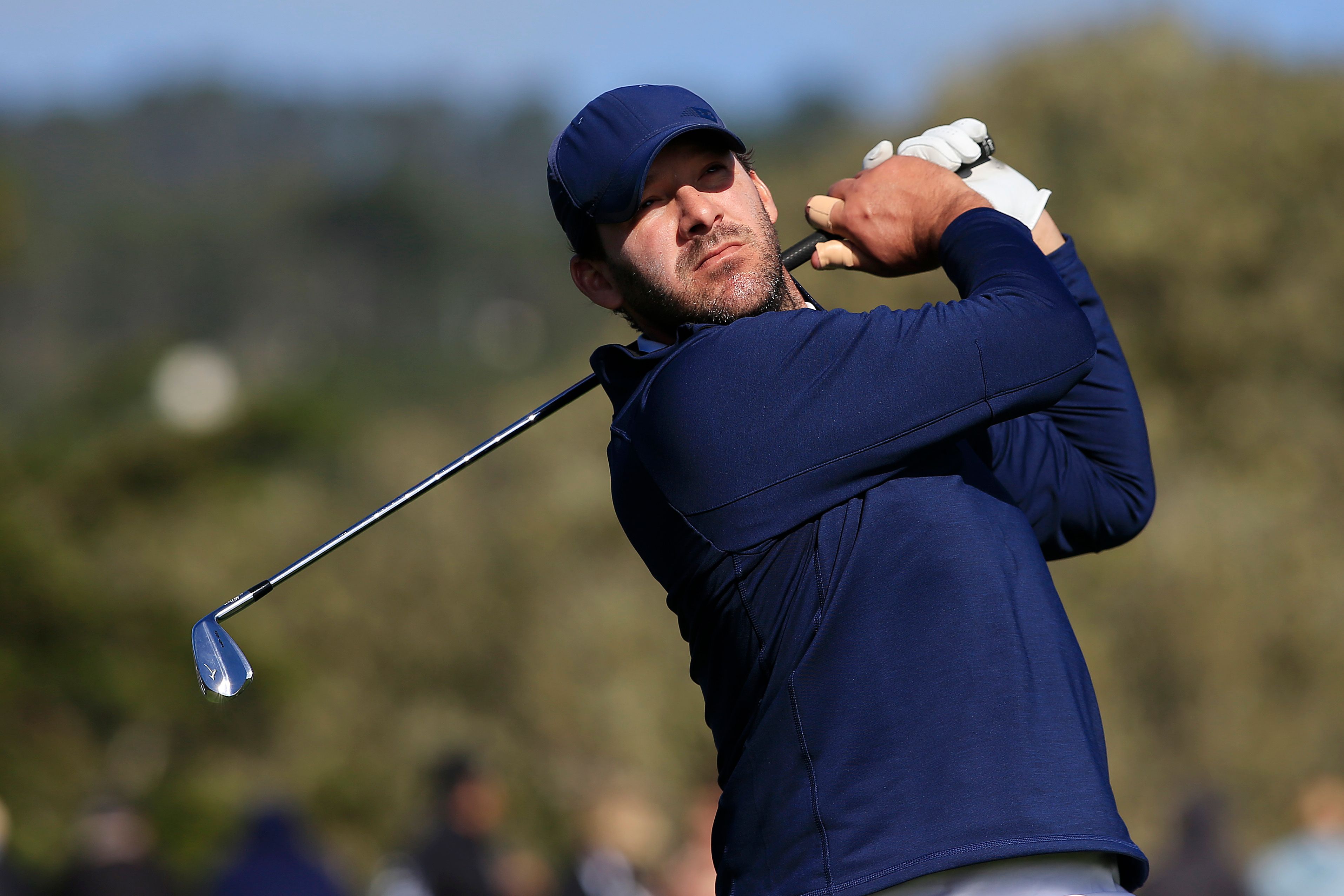 Romo was offered a sponsor's exemption to play in this week's tournament, which is taking place in Arlington, Texas, in the shadow of the Cowboys' AT&T Stadium. There's no doubt Romo is a big draw for the local fans; one reporter spotted a spectator wearing not only a Romo football jersey, but a helmet to boot.

Romo opened his round with a chip-in eagle on his first hole, but it was downhill from there. A triple-bogey, two double-bogeys and four bogeys sank his score until he finished with a birdie on his last hole to turn in a 6-over-par 77.

(1) Calvin Watkins on Twitter: "This is Tony Romo’s eagle on 10. A wonderful fan sent this to me. ⁦@andyalberth⁩ https://t.co/EpagOEE6mO" / Twitter

At the time, that score was good for last place in the event. Romo will need a much better performance Friday in order to make the cut at the four-round event. 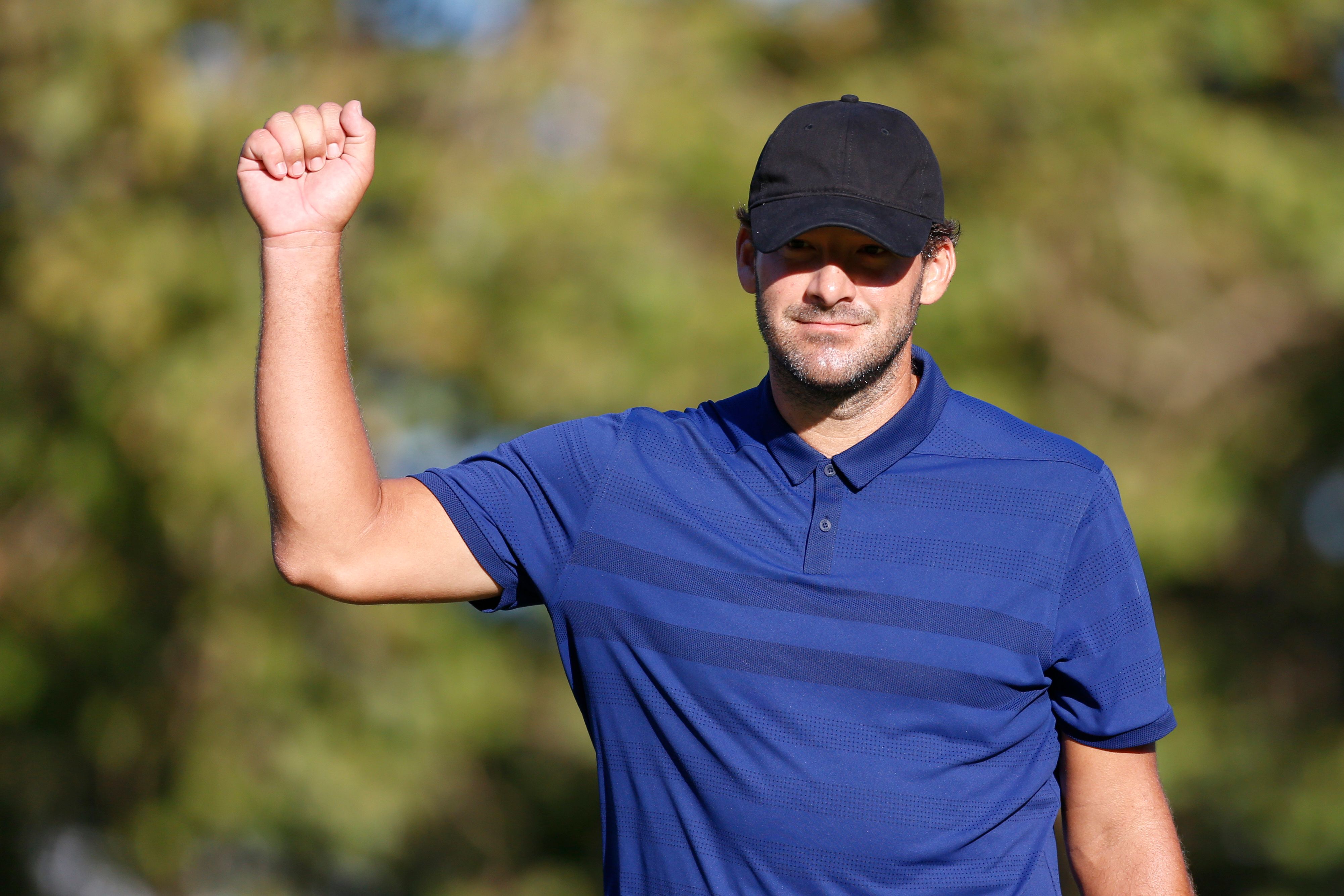 Romo, who turned 41 this week, isn't pursuing this on a whim.

He started playing golf as a boy and grew up around the game because his mother worked at a golf course, according to ESPN. He attempted to qualify for the 2005 U.S. Open as an amateur but didn't make the grade.

And he's played in PGA Tour events on sponsor's exemptions before, both when he was still playing for the Cowboys and since his retirement. The thing is, he's never been good enough to make the cut of an event, which is the difference between playing all four rounds and going home early. 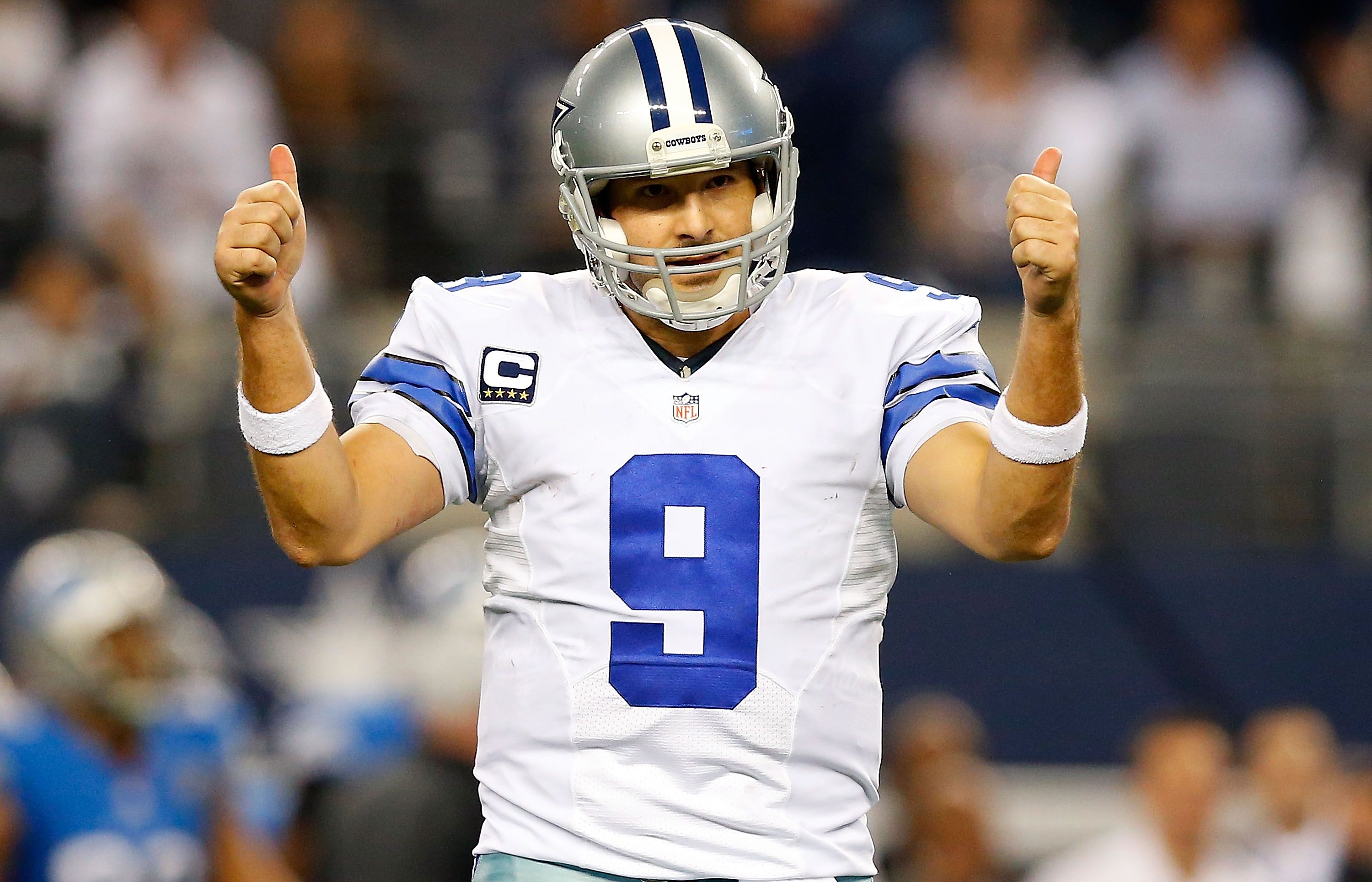 Romo's story is a popular one among football fans. He played college football for a small school, Eastern Illinois University, that isn't on most NFL teams' radars. He went undrafted but signed with the Cowboys and stuck around as a backup, before taking over the starting job in 2006 when Dallas benched Drew Bledsoe.

He went on to break all of the storied franchise's passing records previously held by Troy Aikman.

The knock on Romo's NFL career was his lack of playoff success: no Super Bowls and only two wins in the postseason. He was slowed down by a number of injuries, including a broken clavicle and multiple back problems that eventually forced him to retire following the 2016 season. 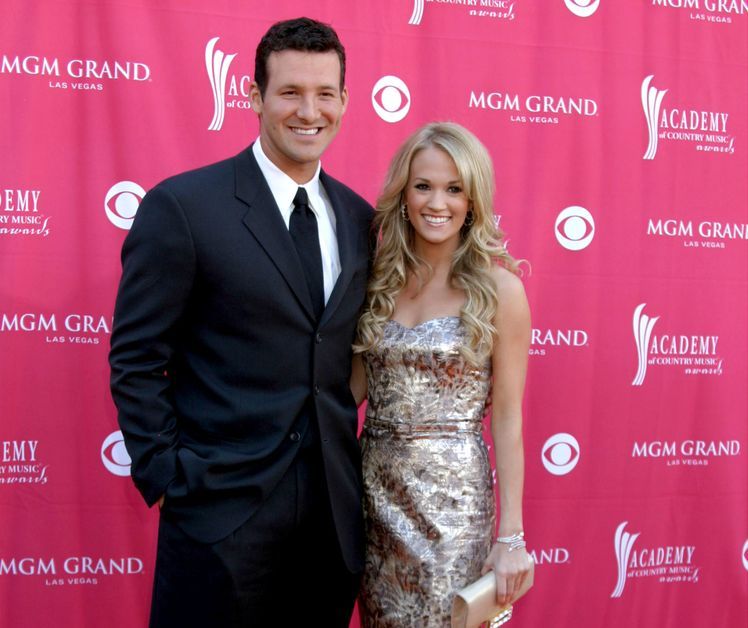 Romo might be more famous now for calling NFL games for CBS than he was as the quarterback of America's Team. He's certainly paid better: In 2020 he signed a contract extension with CBS reportedly worth $17 million a year and more than $100 million total, the highest salary ever for an NFL TV announcer.

During his football career, though, the biggest splash he made off the field had nothing to do with golf or a burgeoning media career. It was his personal life, particularly his very public relationship with Jessica Simpson.

Simpson revealed in her 2020 memoir that Romo broke up with her because he saw an email from her ex, singer John Mayer, on her phone and believed she'd been cheating on him with Mayer. Simpson insisted in her book that nothing had happened between her and Mayer, but the damage was done.

Romo later married model Candice Crawford. One has to imagine she must be OK putting up with her husband's golf habit.