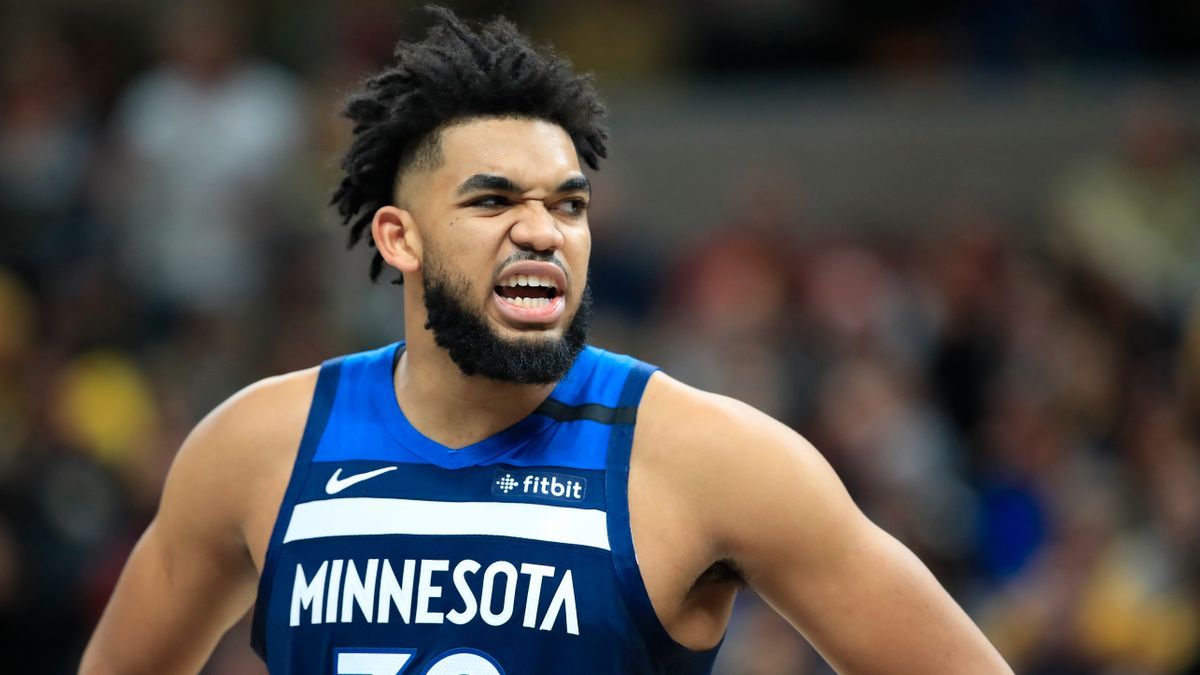 Minnesota Timberwolves center Karl-Anthony Towns is expected to be one of the most coveted players on the trade market in the 2021 offseason. The Timberwolves may not have shown any indication that they are planning to move Towns this summer, but with the team heading into another huge disappointment in the 2020-21 NBA season most people are expecting the former No. 1 pick to follow in the footsteps of other superstars and find his way out of Minnesota.

Once he becomes officially available on the trading block, several teams that are in dire need of a frontcourt boost and additional star power are expected to express a strong interest in adding Towns to their roster.

Potential Blockbuster That Would Send Karl-Anthony Towns To Hornets 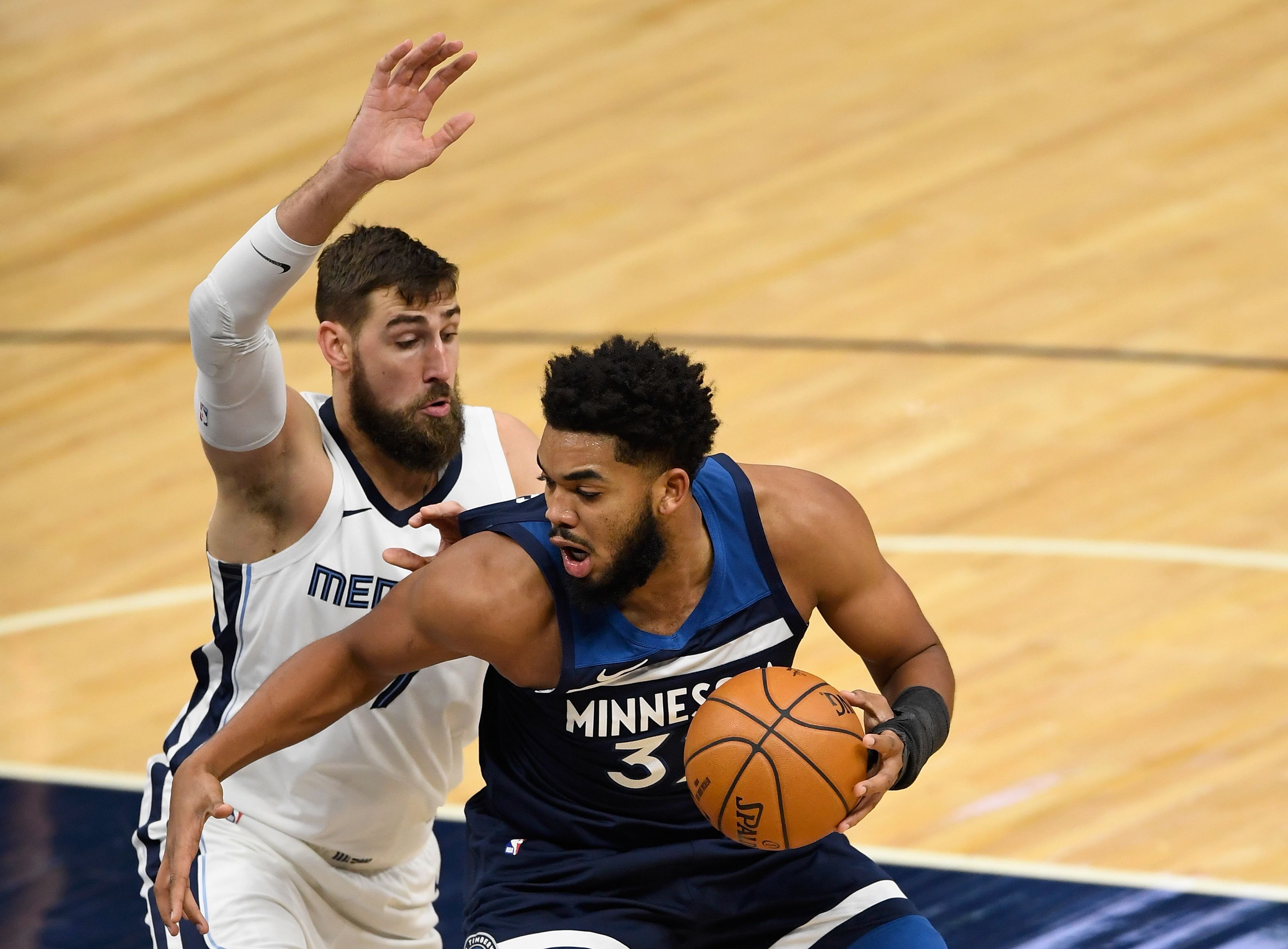 One of the teams that may consider going all-in for Towns in the 2021 offseason is the Charlotte Hornets. In a recent article, Lee Tran of Fadeaway World included Towns on the list of dream trade targets for the Hornets this summer. To convince the Timberwolves to send Towns to Charlotte, Tran said that the Hornets should be prepared to offer them a "massive trade package."

In the proposed trade scenario, the Hornets would be sending a package that includes PJ Washington, Miles Bridges, Malik Monk, Jalen McDaniels, a future first-round pick, and a future second-round pick to the Timberwolves in exchange for Towns.

Towns would undeniably be an incredible addition to the Hornets. His arrival in Charlotte this summer would provide them with an instant and long-term solution to their problem at the starting center position. Towns would bring a significant improvement to the Hornets' performance on both ends of the floor, giving them a very reliable scoring option under the basket, a great rebounder, on-court facilitator, shot-blocker, and floor-spacer.

Towns wouldn't immediately make the Hornets an instant favorite to represent the Eastern Conference in the NBA Finals in the 2021-22 NBA season. However, if they succeed to acquire Towns, the future would definitely be brighter for the Hornets. By adding KAT, they wouldn't just address their need for a starting-caliber center, but they would also be adding an All-Star that fits the timeline of their core of LaMelo Ball, Terry Rozier, and Devonte' Graham.

If Towns, Ball, Rozier, and Graham grow together and build chemistry, it would only be a matter of time before the Hornets start competing for the NBA championship title.

The proposed trade scenario would only make a lot of sense for the Timberwolves if KAT is no longer interested in staying in Minnesota. By sending him to the Hornets, the Timberwolves would be receiving the assets that they need to jumpstart a full-scale rebuild in the post-Towns era.

"If the Timberwolves are trading Towns, then they are likely rebuilding, hence the package consisting of mostly young players and draft picks," Tran wrote. "This would provide them with a decent number of players they could try and develop, and draft picks are always welcome in a rebuild."