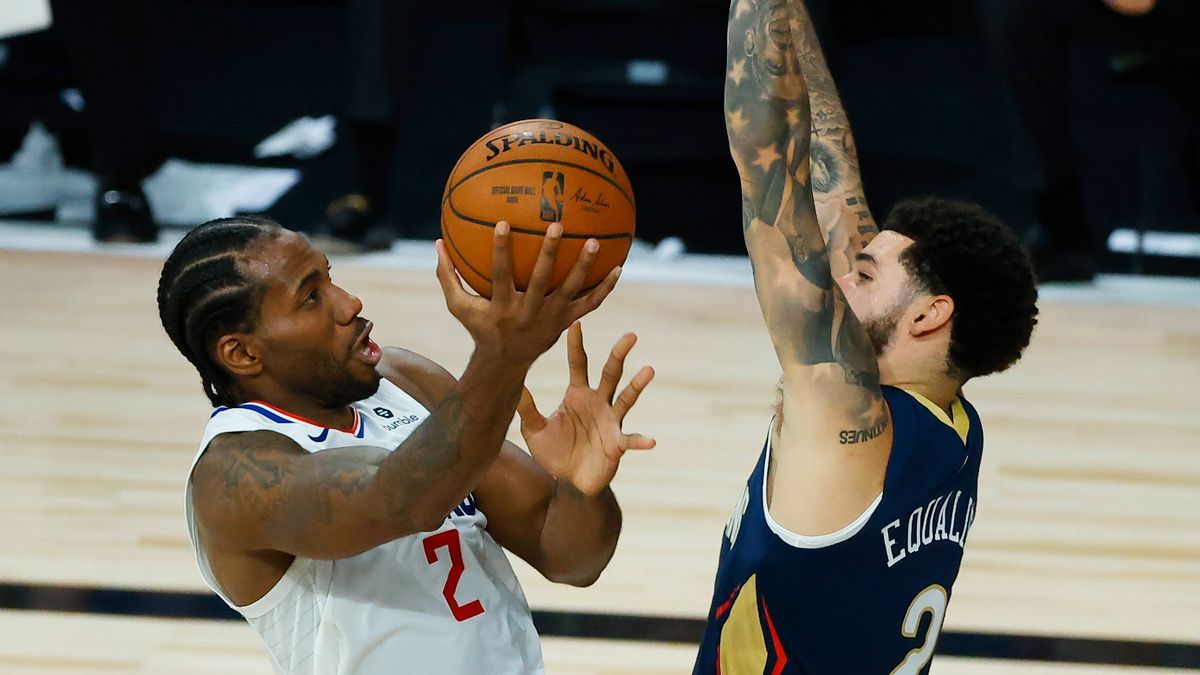 With the improvements shown by their young core in the 2020-21 NBA season, the New York Knicks are expected to make major moves that could speed up their timeline this summer. The Knicks don't only have a plethora of trade assets that they could use to engage in a blockbuster deal, but they also have enough salary cap space to chase a big name in free agency.

Compared to the previous years, the Knicks are currently viewed as an attractive destination for incoming free agent superstars. 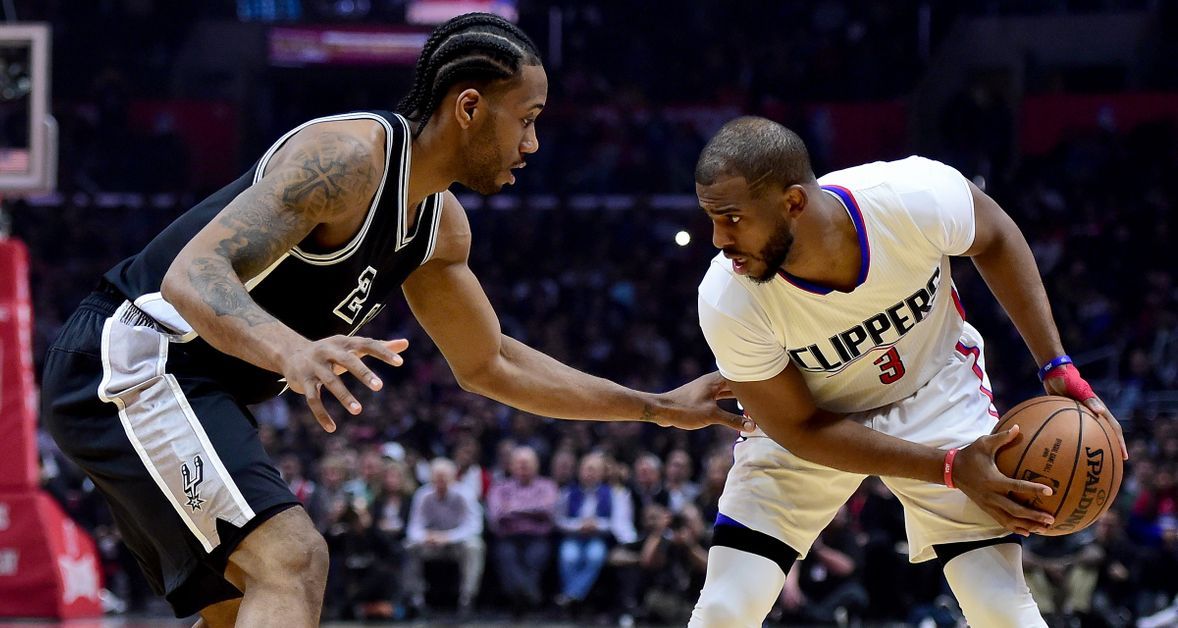 In a recent article, Greg Swartz of Bleacher Report created an updated list of free agents every NBA team could pursue in the 2021 offseason. For the Knicks, Swartz suggested that they should consider signing Kawhi Leonard of the Los Angeles Clippers, Lonzo Ball of the New Orleans Pelicans, or Chris Paul of the Phoenix Suns.

Both Leonard and Paul have a player option on their respective contracts that will allow them to test the open market this summer, while Ball is set to hit the restricted free agency.

Despite their failed attempt to land him in the 2019 free agency, it wouldn't be surprising if the Knicks decide to pursue Leonard again this summer. With the positive changes that they made both on and off the floor, the Knicks have a better chance of securing a meeting with Leonard in the 2021 free agency.

Leonard may not have shown a strong indication that he's planning to leave the Clippers this summer, but if they implode again in the 2021 Playoffs he may consider entertaining offers from other teams when he becomes an unrestricted free agent.

At 35, Paul wouldn't fit the timeline of the Knicks' core of Julius Randle, RJ Barrett, and Mitchell Robinson. However, just like what he did to the Phoenix Suns, signing Paul would in no doubt make the Knicks a more competitive team in the Eastern Conference. Paul would immediately address the Knicks' need for a starting-caliber point guard, giving them an incredible playmaker, a very reliable scoring option, perimeter defender, and floor-spacer.

This season, Paul is averaging 15.7 points, 4.6 rebounds, 8.8 assists, and 1.5 steals while shooting 48.4 percent from the field and 36.5 percent from beyond the arc, per ESPN. Despite the Suns' current success, there remains a possibility for Paul to leave Phoenix for New York this summer, especially knowing that his former agent, Leon Rose, is currently serving as the Knicks president of basketball operations.

If Paul ends up opting in or signing a new contract with the Suns, Swartz suggested that the Knicks should make Ball their Plan B.

"If Paul stays in Phoenix on his $44.2 million player option, New York should make a run at Ball instead. Point guard is a major need and Ball better fits the team's young core. He also wouldn't cost nearly as much as Paul, provided the New Orleans Pelicans don't end up matching an offer sheet. The Knicks have the cap space to max out Ball if they wanted to, giving the Pelicans an extremely difficult decision."