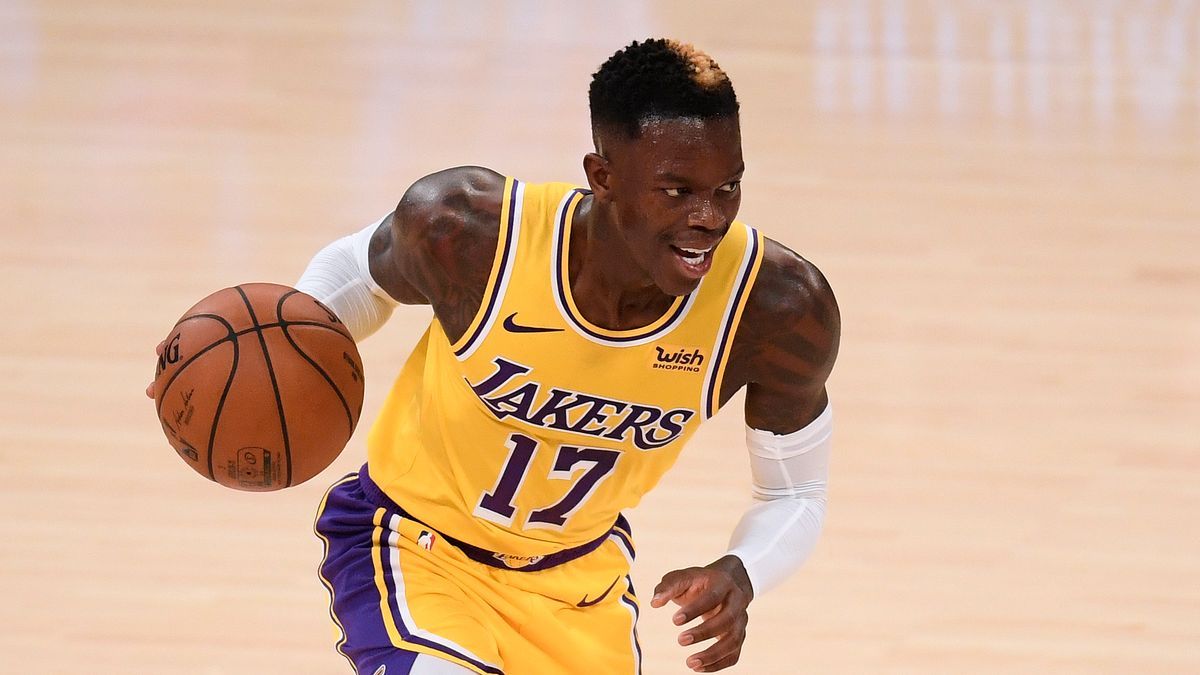 The reigning NBA champions Los Angeles Lakers could face a huge dilemma regarding their starting point guard position in the 2021 offseason. Dennis Schroder may be currently focused on helping them win back-to-back NBA championship titles but when the 2020-21 NBA season is over, he would be needing to make a tough decision regarding his future in the league.

Schroder is currently playing the final year of his contract and set to become an unrestricted free agent this summer. The Lakers tried to prevent him from hitting the free agency market by offering him an extension earlier this season, but Schroder decided that it would be best for him to wait for the 2021 free agency to sign a new deal. 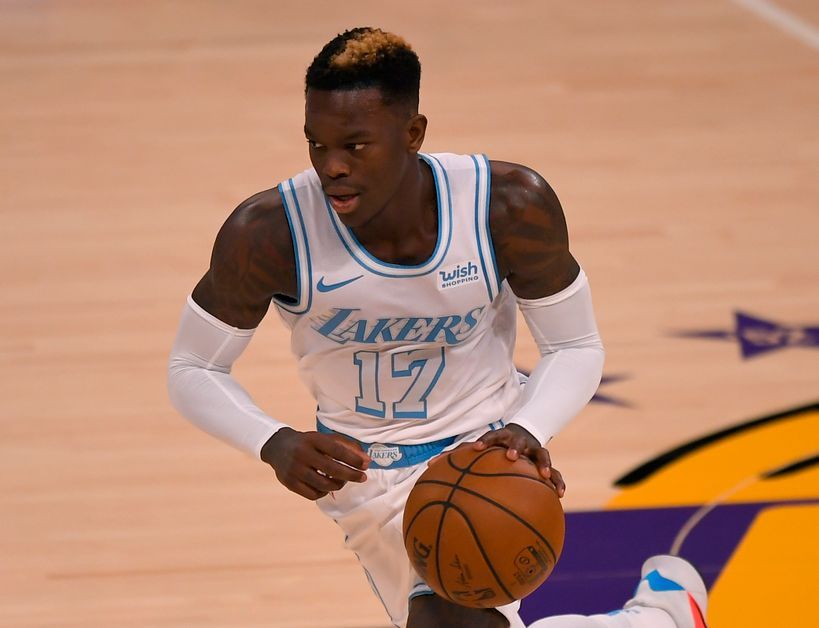 Schroder hasn't closed his doors on the possibility of returning to Los Angeles next season, but the Lakers are expected to receive a strong competition in signing him in the 2021 free agency. According to Greg Patuto of NBA Analysis Network, one of the teams that could try to pry Schroder away from the Purple and Gold is the Dallas Mavericks.

"Right now, Luka Doncic is manning the point-guard position for the Dallas Mavericks. He is doing a tremendous job and this was to be expected given the fact that he is one of the top players in the league. The Mavericks should be looking for another point guard so that Luka Doncic can play off the ball. Dennis Schroder is an option that would immediately take over the starting job and allow Doncic to move to shooting guard."

Mavericks' main guy Luka Doncic would benefit the most with the potential acquisition of Schroder in the 2021 free agency. Having a starting-caliber point guard like Schroder on their roster would ease the loads on Doncic's shoulders in terms of scoring and playmaking. This season, Schroder is averaging 15.4 points, 3.5 rebounds, 5.5 assists, and 1.2 steals while shooting 43.7 percent from the field and 33.7 percent from beyond the arc, per ESPN.

Sharing the court with a player whom he could trust the ball could also help Doncic improve his off-ball game.

Dennis Schroder Could Serve As Mavericks' Third Star Next Season

The arrival of Schroder wouldn't only give the Mavericks the much-needed improvement in their backcourt, but it could also fulfill their dream of adding a third star that would help Doncic and Kristaps Porzingis carry the team in the 2021-22 NBA season. Schroder is still far from reaching the level of Stephen Curry, Kyrie Irving, and Damian Lillard but if he continues to improve his game, he has the potential to become an All-Star in the league.

With his experience playing with the likes of LeBron James and Anthony Davis in Los Angeles, Schroder won't have a hard time making himself fit alongside Doncic and Porzingis in Dallas.

Other Potential Suitors Of Dennis Schroder In 2021 Free Agency

Aside from the Mavericks, Patuto also named two others teams that could try to pry Schroder away from the Lakers in the 2021 free agency. These include the New York Knicks and the Miami Heat. Like the Mavericks, the Knicks are also currently in dire need of a starting-caliber point guard. The Knicks may not be a legitimate title contender right now, but they could offer Schroder a max contract and a more significant role on the offensive end of the floor.

Meanwhile, with Goran Dragic's deteriorating performance, the Heat could look for his replacement in the 2021 free agency. The Heat may have their eyes on more experienced floor general like Kyle Lowry and Mike Conley, but Patuto believes that they are better off targeting a younger playmaker like Schroder.