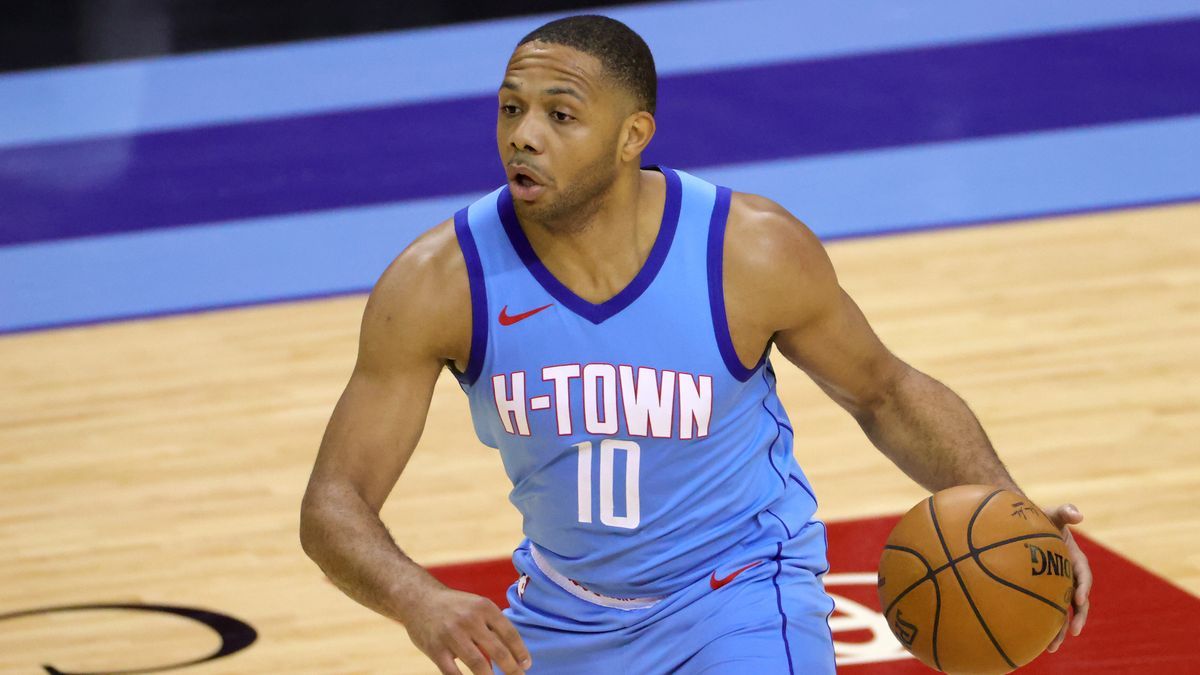 Regardless of the outcome of the 2020-21 NBA season, the Golden State Warriors are expected to be one of the most active teams on the trade market this summer. When Klay Thompson fully recovers from his injury, the Warriors are planning to resume their mission to reclaim their throne and revive their dynasty. In order to make it possible next year, they would be needing to improve their supporting cast around their core of Thompson, Stephen Curry, and Draymond Green.

Aside from targeting superstars, the Warriors should also go after quality veteran role players who would be available on the trade and free agency market this summer. 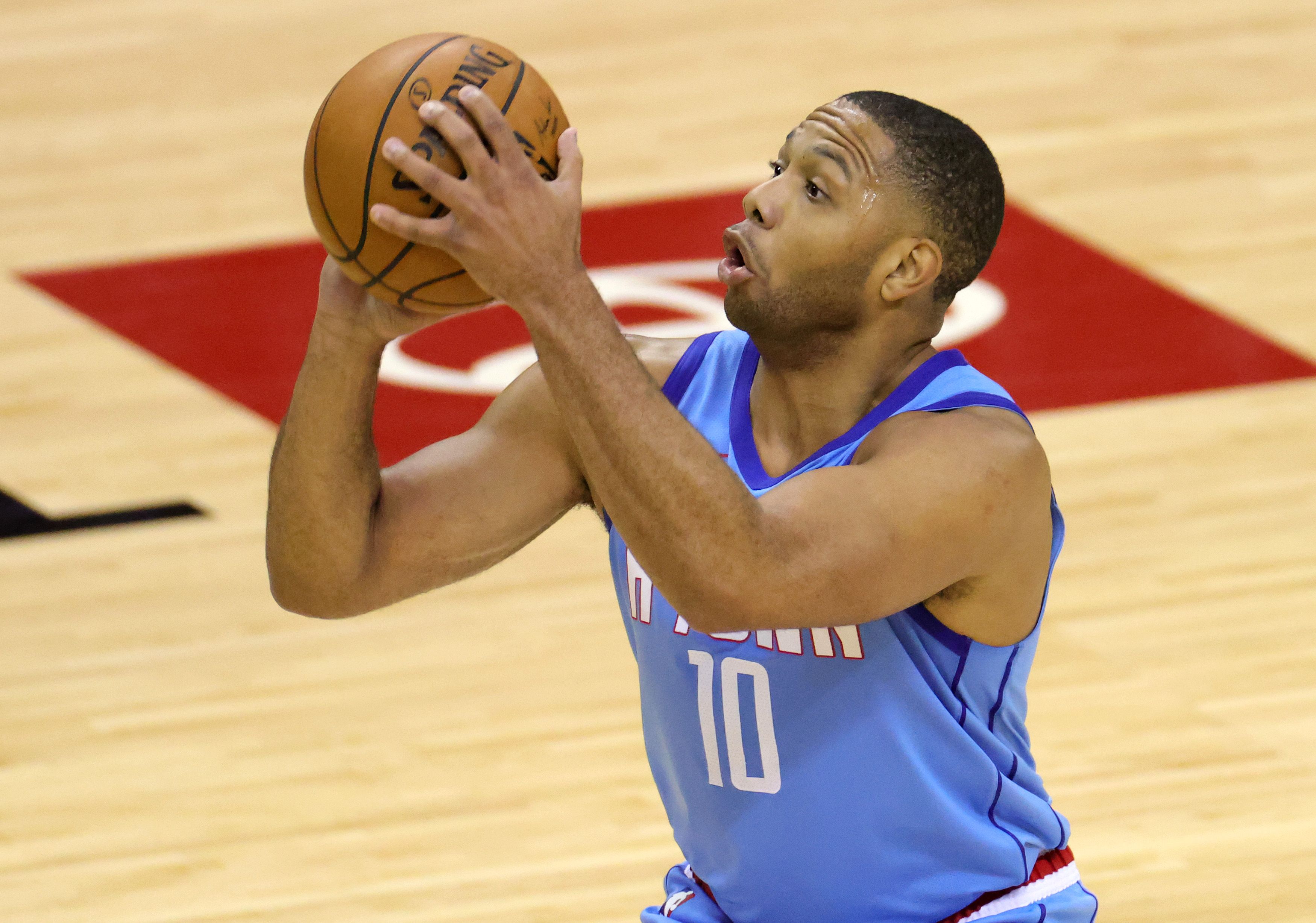 According to Greg Swartz of Bleacher Report, one of the players that the Warriors could target on the trade market this summer is veteran shooting guard Eric Gordon of the Houston Rockets. The 2021 trade deadline may have passed with Gordon still on the Rockets' roster, but most people are expecting his stint in Houston to come to an end in the 2021 offseason. With the team heading into an inevitable rebuild in the post-James Harden era, keeping a 32-year-old veteran sharpshooter on their roster no longer makes sense for the Rockets.

When the season is over, the Rockets are expected to find a team that is willing to absorb Gordon and the $32 million guaranteed money that he's owed over the next two years.

In his article, Swartz came up with a trade idea that would enable the Warriors to acquire Gordon from the Rockets in the 2021 offseason. In the proposed trade scenario, the Warriors would be sending Kelly Oubre Jr. to Houston in exchange for Gordon. The suggested deal may look like a simple straight swap between the Warriors and the Rockets but before they could push through with the trade, they would first need to convince Oubre Jr. to agree to a sign-and-trade scenario that would send him to Houston.

Eric Gordon Could Serve As GSW's Sixth Man Next Season

The potential deal would make a lot of sense for the Warriors, especially if they don't have any plan of re-signing Oubre Jr. to a lucrative contract in the 2021 free agency. By sending him to Houston, they would be receiving a playoff-tested shooting guard who could serve as their sixth man in the 2021-22 NBA season.

Gordon would boost the Warriors' bench scoring and give them another legitimate threat from the three-point range. This season, he's averaging 17.8 points on 43.3 percent shooting from the field and 32.9 percent from beyond the arc, per ESPN.

The proposed trade scenario is actually a no-brainer for the Rockets as it would allow them to hit two birds with one stone. Aside from successfully getting rid of Gordon and his lucrative deal, they would also be acquiring a player who could be part of the core of the next-title contending team that they are trying to build in Houston.

"Oubre, 25, is an athletic scorer who would form a dangerous combo with Kevin Porter Jr. on Houston's wing," Swartz wrote. "A deal that averages around $15 million in annual salary would match up closely with that of Gordon's and allow a sign-and-trade to go through. While Oubre may have hesitations about jumping from a playoff contender to a rebuild, the Rockets can offer him a far bigger role (especially with Klay Thompson returning to Golden State), and the move offers him a homecoming of sorts (Oubre spent parts of his childhood in Texas and Louisiana)."