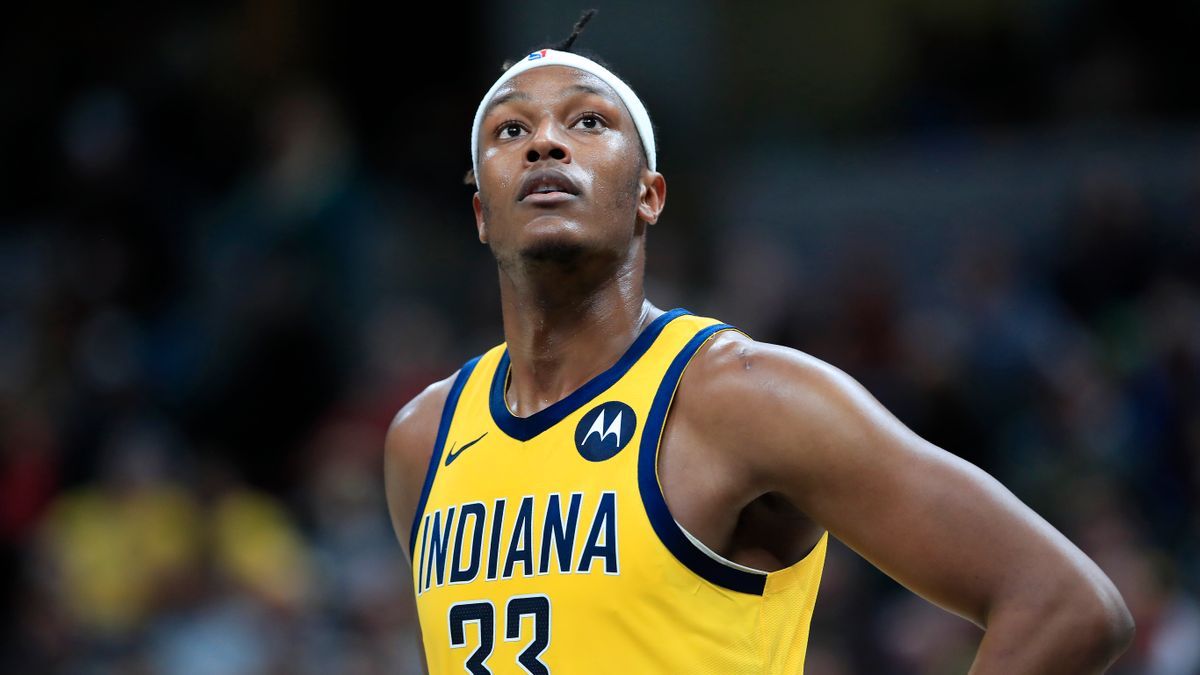 Despite replacing John Wall with Russell Westbrook last summer, the Washington Wizards are still struggling to consistently win games in the 2020-21 NBA season. As of now, the Wizards are sitting in the No. 12 spot in the Eastern Conference with a 22-33 record. However, though they are once again headed into another huge disappointment, the Wizards still haven't given a strong indication that they are planning to trade All-Star shooting guard Bradley Beal and undergo a full-scale rebuild this summer. 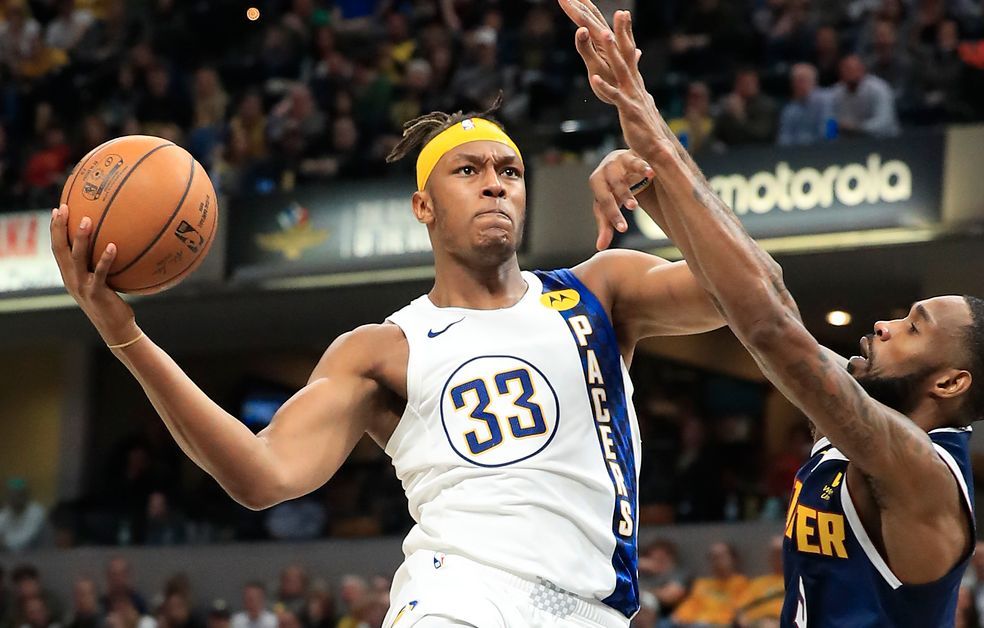 If they decide to hold on to Beal and fail to find a trade partner for Westbrook, Greg Swartz of Bleacher Report suggested that the Wizards should strongly consider sacrificing some of their young players to improve their supporting cast around their explosive backcourt duo. One of the potential trade targets for the Wizards this summer is Myles Turner of the Indiana Pacers.

The Pacers are yet to make Turner officially available on the trading block but with the emergence of Domantas Sabonis in Indiana, most people believe that they could explore the possibility of moving him in the 2021 offseason.

In his article, Swartz came up with a blockbuster trade idea that would enable the Wizards to acquire Turner from the Pacers in the 2021 offseason. In the proposed trade scenario, the Wizards would be using Deni Avdija, the No. 9 overall pick in the 2020 NBA Draft, as the centerpiece of the trade package that also includes Thomas Bryant and the rights to swap first-round picks in 2021.

Trading a young and promising talent like Avdija would be a tough decision for the Wizards, but it's the type of move that they should be willing to make if they want to give Beal and Westbrook a shot at the title next year.

Turner would be an incredible addition to the Wizards. He would give them a very reliable third scoring option behind Beal and Westbrook and an All-Star caliber center who is capable of knocking down shots from the three-point range. This season, he's averaging 12.7 points, 6.4 rebounds, and 3.5 blocks while shooting 48.2 percent from the field and 33.8 percent from beyond the arc, per ESPN.

Aside from what he can contribute on the offensive end of the floor, Turner could also help the Wizards improve their struggling defense.

"Washington has been held back for years by a lackluster defense (26th this season with a 113.1 rating), an area Turner would certainly improve," Swartz wrote. "The 6'11" center is an elite rim protector who can also keep the floor spread with his three-point shooting."

If the trade would push through in the 2021 offseason, it wouldn't only benefit the Wizards, but also the Pacers. By sending Turner to Washington, the Pacers would be receiving another talented big man that they could develop in Avdija.

"Avdija would be the centerpiece of the return. The No. 9 overall pick in the 2020 draft can play either forward position, and at just 20 years old, he is a high-IQ forward who can guard multiple positions at 6'9". And he can play in big and small lineups, with Domantas Sabonis moving back and forth between power forward and center," Buckley wrote.

Meanwhile, Bryant isn't just included in the deal for salary-matching purposes. He may be still recovering from an injury but once he returns to 100 percent health, the Pacers could use him as the primary backup for Sabonis.