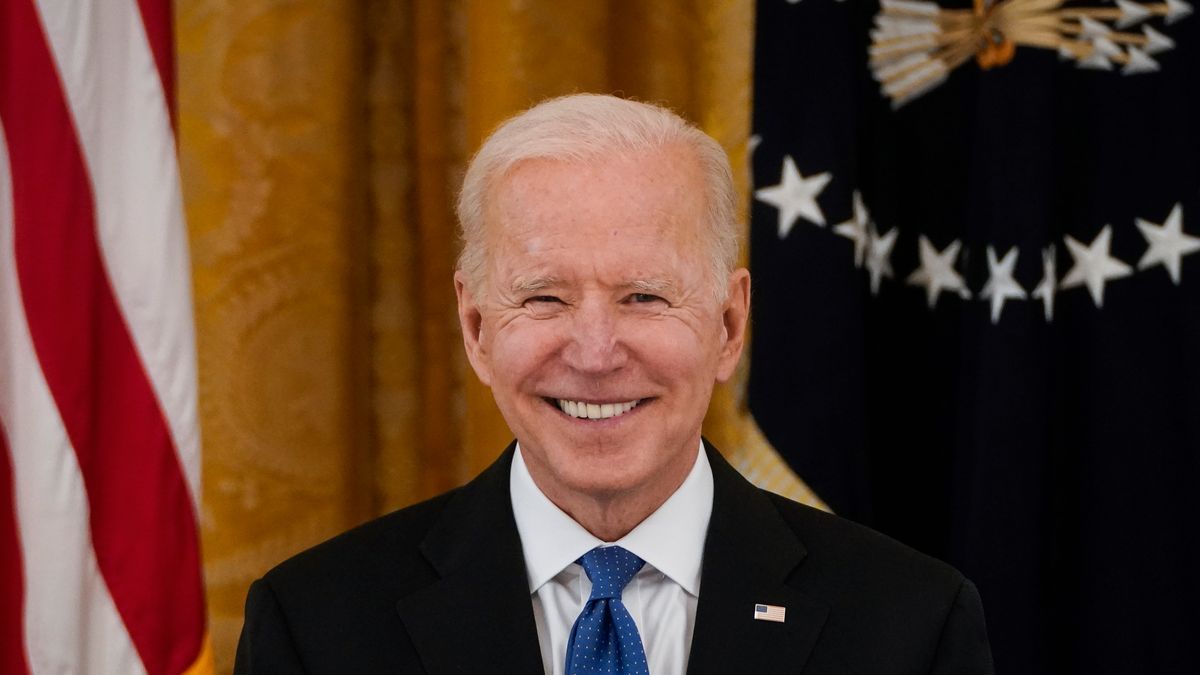 In his inauguration speech on January 20, President Joe Biden vowed to heal partisan divisions and unify the nation.

Biden's legislative priorities have received no support from Republican lawmakers, but he has managed to govern successfully, signing a $1.9 trillion coronavirus relief bill into law and issuing dozens of executive orders to reverse his predecessor Donald Trump's policies.

Biden has remained relatively popular, with his approval rating holding steady in most polls and, according to a new report from The Hill, Republicans now acknowledge their attacks on the president aren't landing.

Sen. John Thune of South Dakota argued that Republicans "need to get better" at attacking Biden, noting that the Democrat has implemented several popular policies.

"I don't think sometimes our messaging is as sharp as it should be because a lot of the things they're doing are things that are popular -- when you’re spending money, you’re popular," he said.

As Financial Times reported, Biden has shown a willingness to spend heavily, promising to rejuvenate the American economy with ambitious stimulus and infrastructure packages.

Echoing Thune, Sen. Mike Braun of Indiana conceded that the Republican party is doing "poorly" when it comes to attacking Biden and pointed to the Democrat's willingness to spend money on popular programs.

"I don’t think we’ve done a very good job because he’s getting away with defining himself and rolling out this stuff that we’re borrowing every penny for it, and the public is buying it," he said.

"We’ve got to find ways to articulate and scuffle in a better way, and I don’t know that we’ve found that."

Several GOP senators told The Hill that Biden -- an avowed moderate -- has a "nice guy" reputation, which has made it more difficult for lawmakers to launch effective attacks.

Sen. John Cornyn opined that Biden's "honeymoon period" is not over yet and noted that the president is viewed as a sensible and agreeable politician.

"I think right now he’s in a little bit of a honeymoon period because he seems like a nice guy, which he is. But people think just because you’re a nice guy you’re sort of a moderate person, and he’s not governing like a moderate," Cornyn said.

In the latest Pew Research Center poll, Biden's approval rating hit 59 percent. The survey also found that Americans like how Biden conducts himself and overwhelmingly approve of the job his administration has done when it comes to the coronavirus pandemic.