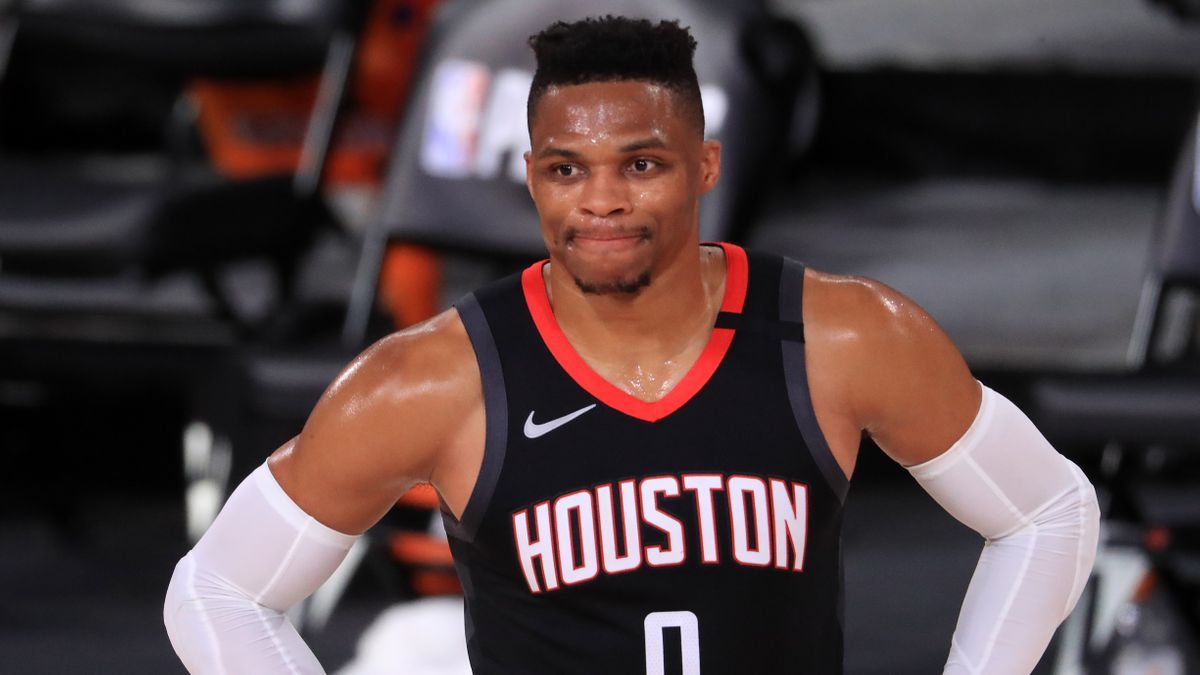 The Washington Wizards traded for Russell Westbrook with the hope that pairing him with Bradley Beal would give them a better chance of fully dominating the Eastern Conference and contending for the NBA championship title. Unfortunately, things didn't go as they expected. Despite having the explosive backcourt duo of Westbrook and Beal, the Wizards remain at the bottom half of the Eastern Conference

With their inability to consistently win games, the Wizards are highly likely to finish the 2020-21 NBA season as a lottery team. If they don't have a realistic plan of building a title-contending roster around Beal and Westbrook, it might be best for the Wizards to finally take a different route in the 2021 offseason. However, before they make Beal officially available on the trading block, Greg Swartz of Bleacher Report believes that the Wizards should explore the market first for Westbrook.

"While the Wizards should probably consider trading Bradley Beal while his value is at an all-time high, it's worth examining the market for his backcourt mate first."

Finding Trade Partner For Russell Westbrook Difficult But Not Impossible

Finding a team that will be willing to absorb Westbrook and the $92 million he's owed over the next two seasons won't be easy for the Wizards. However, it's not entirely impossible to happen in the 2021 offseason. Westbrook may have failed to turn the Wizards into a legitimate title contender in the Eastern Conference, but he's currently establishing a very impressive performance in his first year in Washington.

If they won't demand much assets and would be willing to absorb bad contracts, several teams would surely call the Wizards regarding Westbrook in the 2021 offseason. According to Buckley, the Wizards could explore trading Westbrook to contenders that are in dire need of a backcourt boost like the Los Angeles Clippers.

"The Wizards should be calling contenders who look to be desperate for a point guard upgrade after the playoffs (Los Angeles Clippers?) just to try to get off Westbrook's contract."

Russell Westbrook Would Welcome A Trade To A Contender

Westbrook may not admit it, but he would definitely love the idea of being traded away from Washington in the 2021 offseason. Though he has somewhat shown good chemistry with Beal, the Wizards don't have a clear path to title contention. Instead of wasting his prime years on a mediocre team like the Wizards, he would prefer to join a team that could give him a realistic chance of returning to the NBA Finals and winning his first NBA championship title.