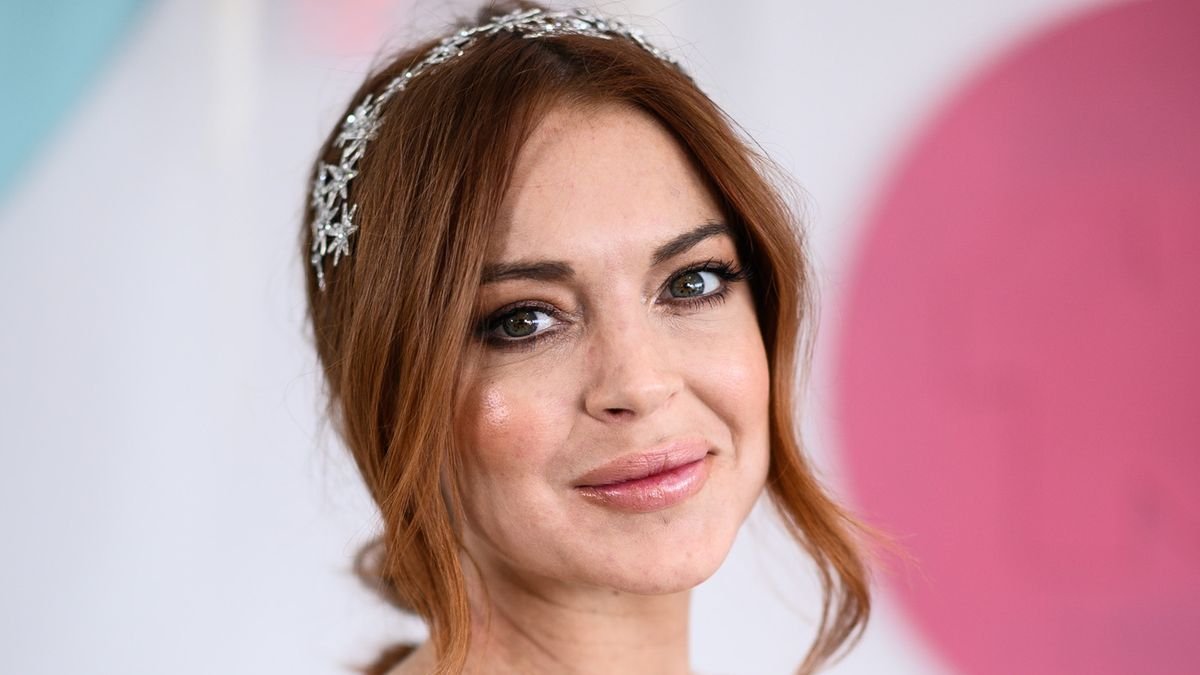 Lindsay Lohan looked so fetch while flaunting her curves in a red swimsuit. The Mean Girls star gave off major Baywatch vibes, and she managed to catch the attention of an Oscar-winning actress.

Lindsay, 34, looked like she was having the time of her life in a series of Instagram photos that were taken during a getaway in the Maldives. The Parent Trap actress tagged the IG account for W Maldives, a private luxury resort, to reveal where she was staying on the island nation. The pics showed her making use of the hotel's half-circle pool. 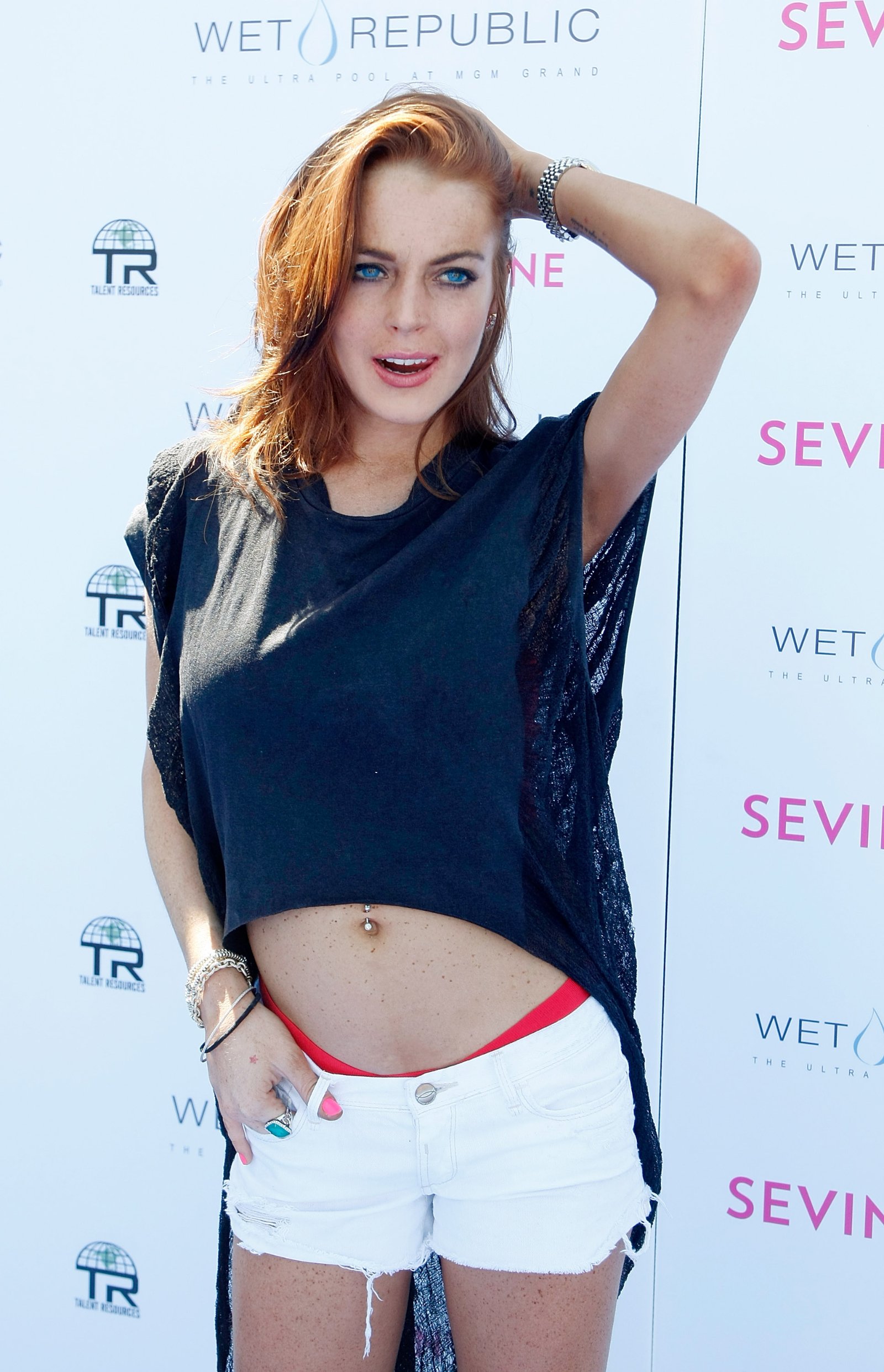 Keep scrolling on to see Lindsay's bold bathing suit. It had a plunging neckline that showcased her ample assets. High-cut leg openings elongated her toned lower limbs, while wide shoulder straps extended down low to leave most of her back bare.

The style star seemed to be flourishing as she got soaking wet and soaked up some rays. The redheaded actress and singer was pictured drinking in the view from her pool, which overlooked the glittering sea. She spread her arms wide to demonstrate how she felt about the glorious scenery.

In her second photo, Lindsay stood up on the pool's steps with her arms stretched up over her head. A pair of dark sunglasses shielded her eyes from the bright sun. The next pic was a close-up of the actress making a kissy face with her uncovered eyes squeezed shut. She had on a gold pendant necklace and jeweled stud earrings. Her final slide featured an aerial shot of the pool.

Diane & Lindsay Have Partied Together Before

According to The Hollywood Reporter, Lindsay and Diane hung out together at a 2011 New Year's Eve party. Lindsay left such a huge impression on the older actress that she later tweeted, "@lindsaylohan YOU LOOKED BEAUTIFUL LAST NIGHT."

As reported by Digital Spy, Lindsay responded by letting Diane know how much she admirers her.

"Your tweet was more than incredible and i cannot thank you nearly enough!" she tweeted back. "Also, you were the most chic woman at the new years eve gathering, not to mention, THE most amazing!!!!! You inspire me. (sic)."

It might be hard for some to believe, but Lindsay and Diane both appeared in what many considered to be the most atrocious movies of the year in 2007. In fact, they were pitted against each other in the Worst Actress category for that year's Razzie Awards. Diane was nominated for her role in the comedy Because I Said So (via Screenrant). Luckily for her, voters thought that Lindsay did a worse job playing a stripper in the psychological thriller I Know Who Killed Me, and the younger actress "won" the award.