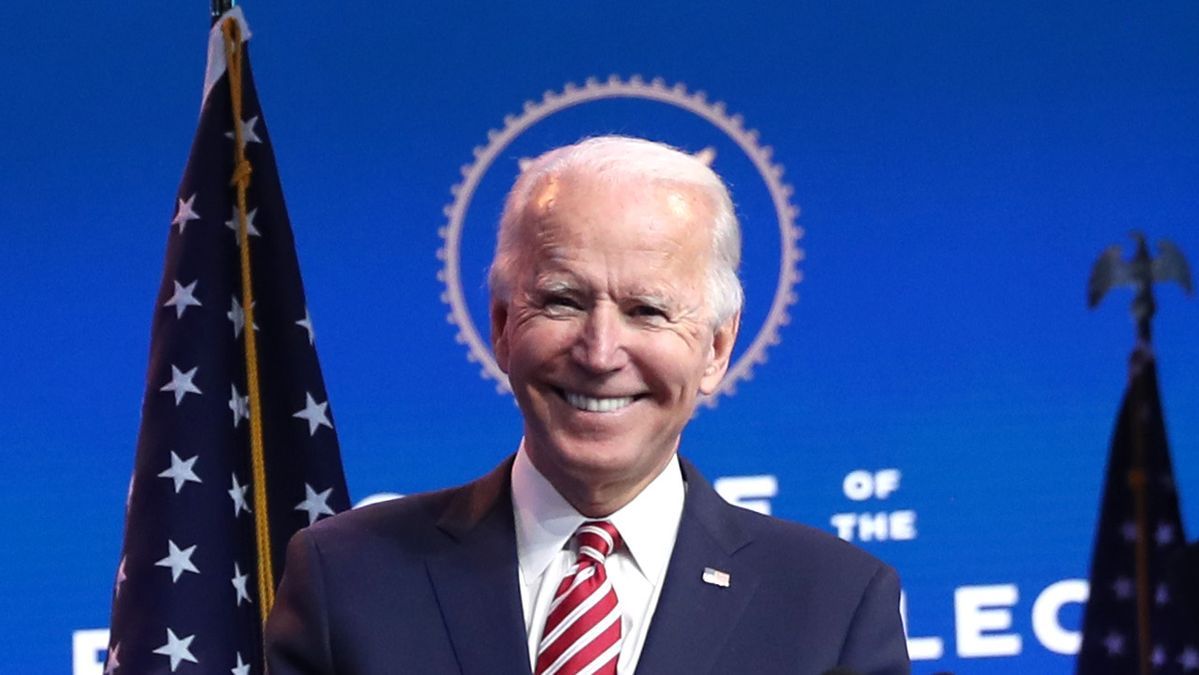 According to a new poll from Monmouth University, a majority of Americans approve of President Joe Biden's performance in the White House.

In the poll, 54 percent of respondents said they approve of Biden's job performance, while 41 percent said the opposite. Last month, the president's rating stood at 51 percent to 42 percent

The vast majority of Democrats, 95 percent of them, said they approve of the job Biden has done as president. Independent voters were about equally split, with 47 percent approving and 43 percent disapproving of Biden's performance in office.

Unsurprisingly, 88 percent of Republicans said they disapprove of the job Biden has done as commander-in-chief.

Biden's approval rating on this issue has increased since March, when it stood at 57 percent.

Former President Donald Trump received high marks on handling the pandemic early on, but his rating dropped to 34 percent by the time he left the White House.

As Director of the Monmouth University Polling Institute Patrick Murray put it, "Goodwill for the president remains high, particularly for his response to the pandemic."

Sixty three percent of respondents expressed support for Biden's $1.9 trillion coronavirus relief law, while only 34 percent expressed opposition to it.

Nearly all Democrats, 63 percent of independents and 23 percent of Republicans said they approve of the law.

Interestingly, 46 percent of respondents said that the United States is headed in the right direction, which represents an eight-year high.

"It may be less than a majority, but the number of people who feel positive about the nation’s trajectory is easily at its highest point in a long time," Murray explained. 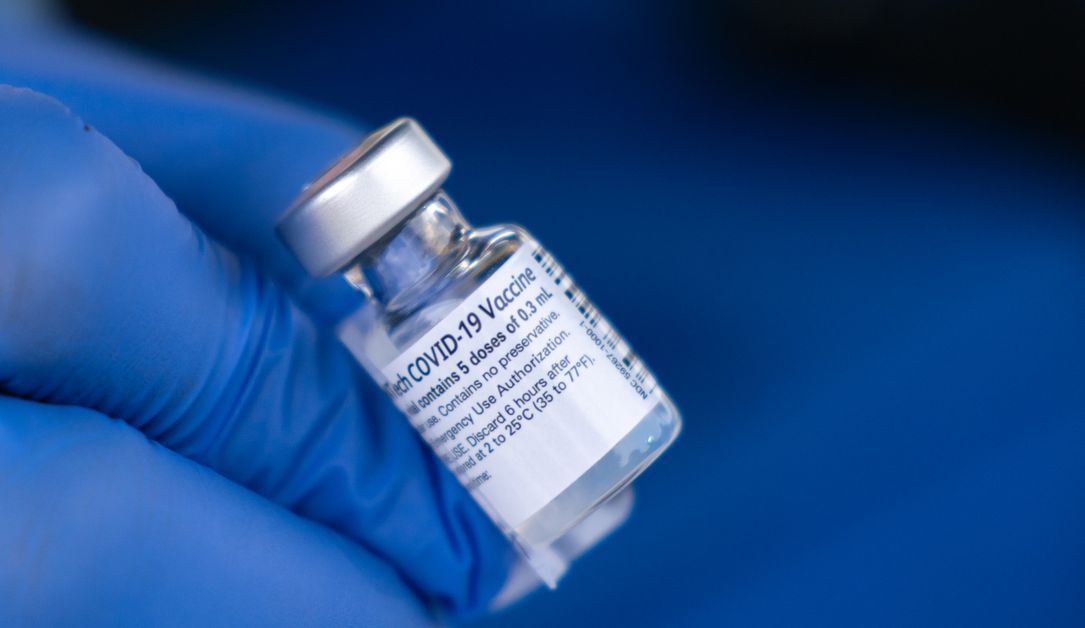 The Biden administration has embarked on an effort to vaccinate the population in record time in order to curb the spread of COVID-19 and fully reopen the economy.

Monmouth University's latest poll showed that 21 percent of Americans -- including 43 percent of Republicans -- would never get the vaccine.

"The number of people who have been skittish about the vaccine has dropped as more Americans line up for the shot, but the hard core group who want to avoid it at all costs has barely budged," Murray pointed out.

A recent The Economist/YouGov poll established that most Americans who reject vaccines believe it's safe to travel amid the coronavirus pandemic.

The same survey found that anti-vaxxers have little to no confidence in the Centers for Disease Control and Prevention (CDC) and director of the National Institute of Allergy and Infectious Diseases Anthony Fauci, but trust Trump.

In an interview on Wednesday, Fauci pushed back against what he described as conspiracy theories about vaccines. He said that everyone should get vaccinated and dismissed concerns about efficacy, per The Hill.