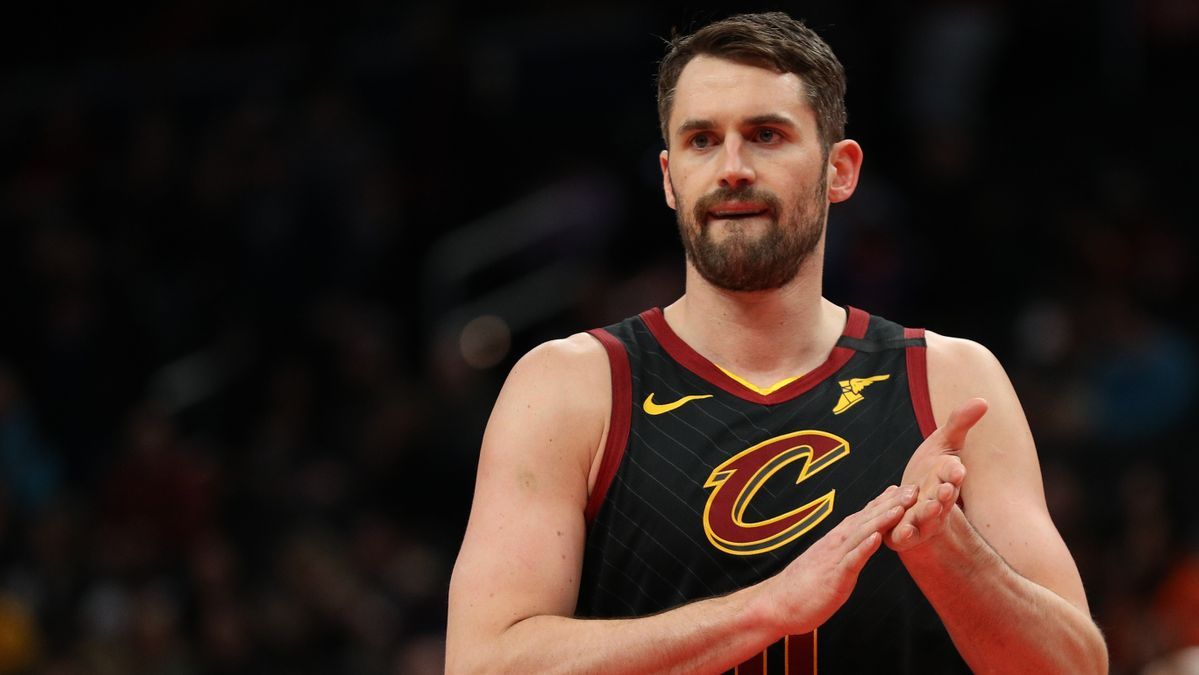 Since the departure of LeBron James in the summer of 2018, rumors have been continuously swirling around All-Star power forward Kevin Love and his future with the Cleveland Cavaliers. The Cavaliers gave Love a massive contract extension with the hope that he could lead the team back to title contention.

Unfortunately, Love failed to live up to expectations as the face of the franchise. With the team likely heading into another huge disappointment, most people believe that the Cavaliers are better off trading him for assets that could help them speed up the rebuilding process. 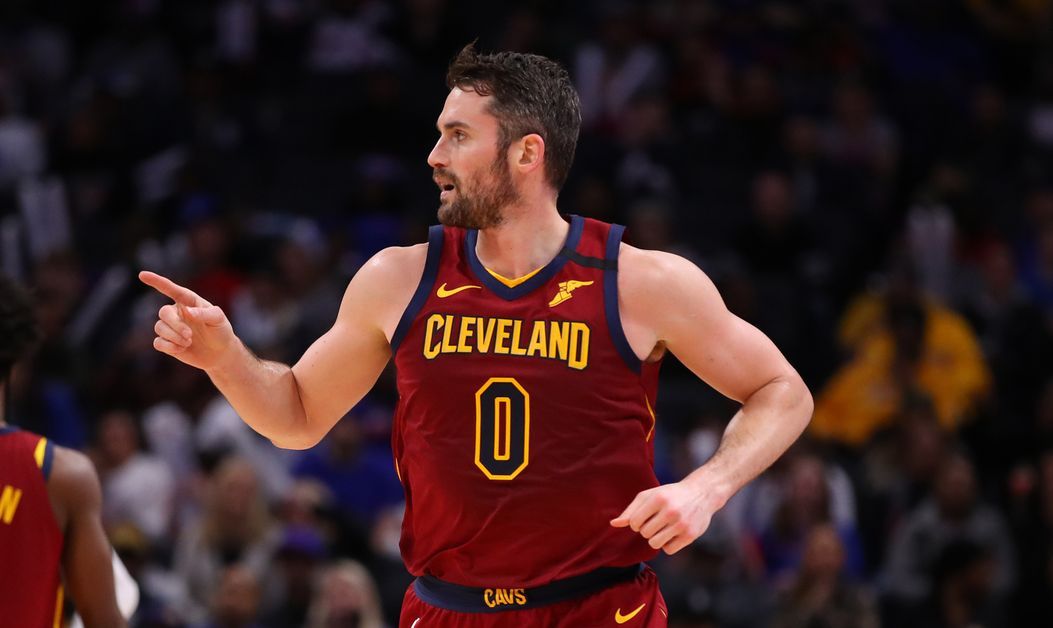 Once he becomes officially available on the trading block, several teams that are in dire need of a frontcourt boost and an additional star power are expected to express a strong interest in adding Love to their roster. According to Michael Balko of NBA Analysis Network, one of the most intriguing landing spots for Love in the 2021 offseason is the Minnesota Timberwolves, the team that drafted him fifth overall pick in 2008.

Like the Cavaliers, the Timberwolves are also struggling in the 2020-21 NBA season but instead of undergoing another full-scale rebuild, they could be planning to add quality veterans who would complement Karl-Anthony Towns, D'Angelo Russell, and Anthony Edwards.

Despite his health issues and lucrative contract, Love would be an intriguing target for the Timberwolves. He may have gone through plenty of ups and downs in the past years, but returning to the team where he blossomed into an All-Star caliber player could help him bring back the best version of himself. When he was still with the Timberwolves, Love was considered as one of the best power forwards in the league.

In his final season in Minnesota, he averaged 26.1 points, 12.5 rebounds, and 4.4 assists while shooting 45.7 percent from the field and 37.6 percent from beyond the arc, per ESPN.

When he's 100 percent healthy, Love would be the ideal third star for the Timberwolves. In the years he spent with LeBron James and Kyrie Irving in Cleveland, he had learned how to excel in an off-ball capacity, making him a great fit alongside ball-dominant players like Towns and Russell in Minnesota.