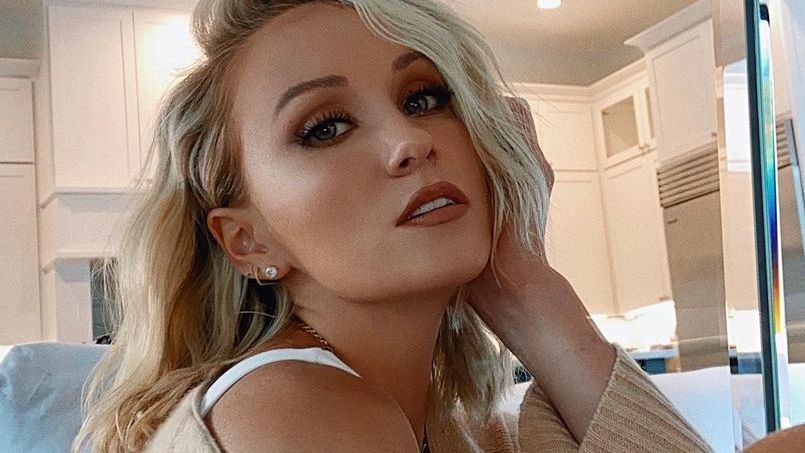 Olympic gymnast Nastia Liukin is downing her breakfast Magic O's and doing it in an unbuttoned shirt. The 31-year-old former athlete, popular enough with her influencing to be snapped up by both Facebook App and Pottery Barn this year, today kicked off Tuesday to a very healthy start, promoting Magic Spoon cereal from her Dallas, TX home and reminding fans that a slightly high price tag is still worth it. Nastia admitted that $9 a box is a little costly, but she made her point, even swallowing the high-protein breakfast cereal. Check it out below. 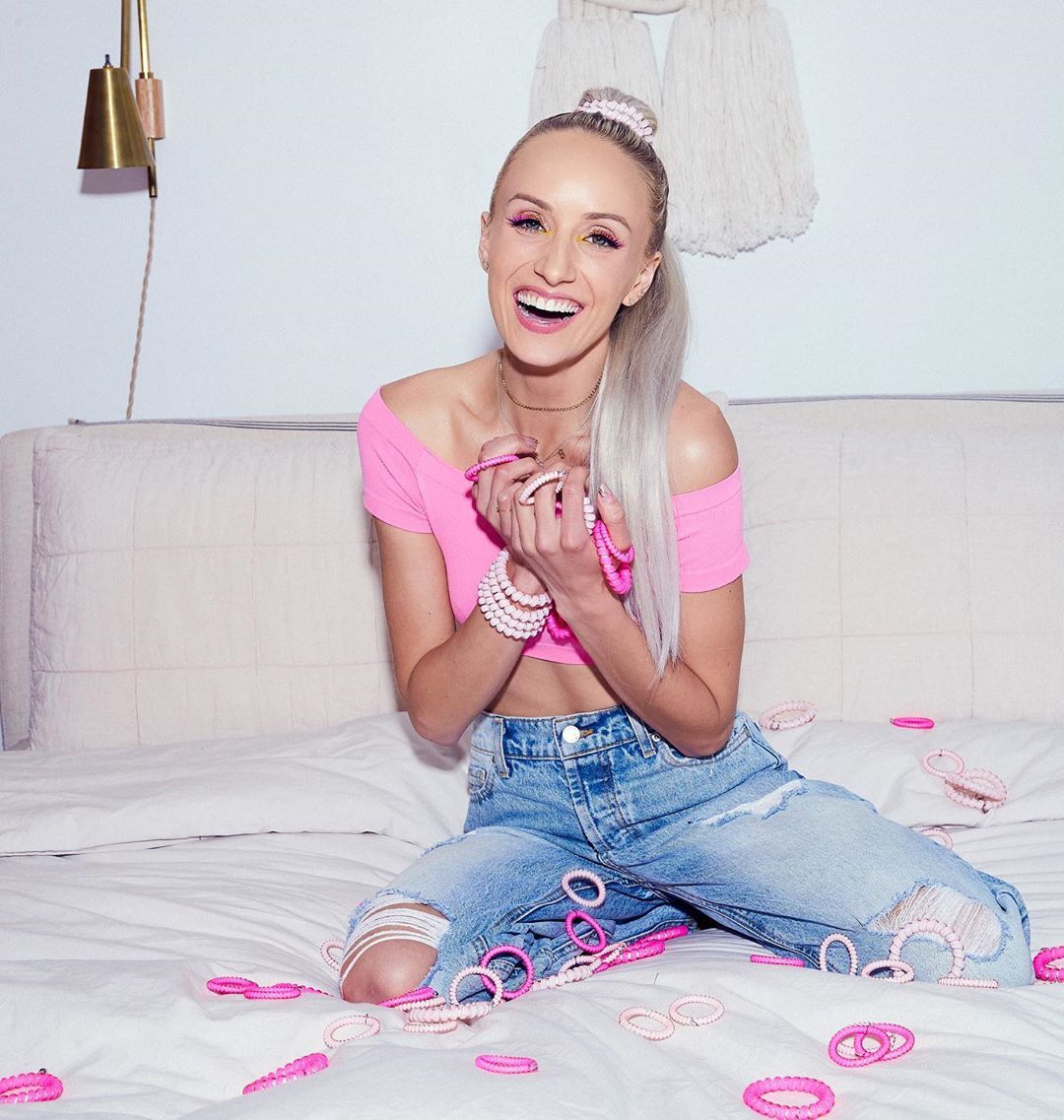 Scroll for the video. Nastia, who influences for Magic Spoon on a semi-regular basis, opened filming herself inside her kitchen and by her counters, of course, surrounded by the product she was promoting. The five-time Olympic medalist told her 1 million followers: "Think about it this way, when you are buying a protein bar, you don't expect it to be a dollar, like a candy bar."

"Basically, all of the really great stuff, instead of the sugar and the junk that normal cereal has...," she continued, outlining the 12g protein per serving.

See Her Downing The Cereal!

Nastia, who appeared in her pink shirt throughout and even poured herself a bowl with milk as she announced that a bowl works out at $1.80, added that it's a really "good deal" - it was good enough to eat for the 2008 all-around champion, who then shovelled the bowl into her mouth.

"Laughing at myself because I really do love a good deal," Nastia wrote. There was even a $5 off coupon provided for any keen shoppers. See the video below.

Nastia, who faced an anorexia storm in 2020 and this year had to defend her "gross skinny chicken legs," has been steadily clapping back at the haters and proving she does eat. The blonde, who celebrated her 31st birthday last year with donuts and a trip to Shake Shack, has also opened up on her diet. Specifically, on cookies. Nastia last year revealed she always keeps her pantry stocked with Oreos.

Four years after retiring in 2012, the gymnast opened up to The Cut. See it below.

Nastia has also revealed a love of both Italian and Mexican restaurants in her Dallas town.