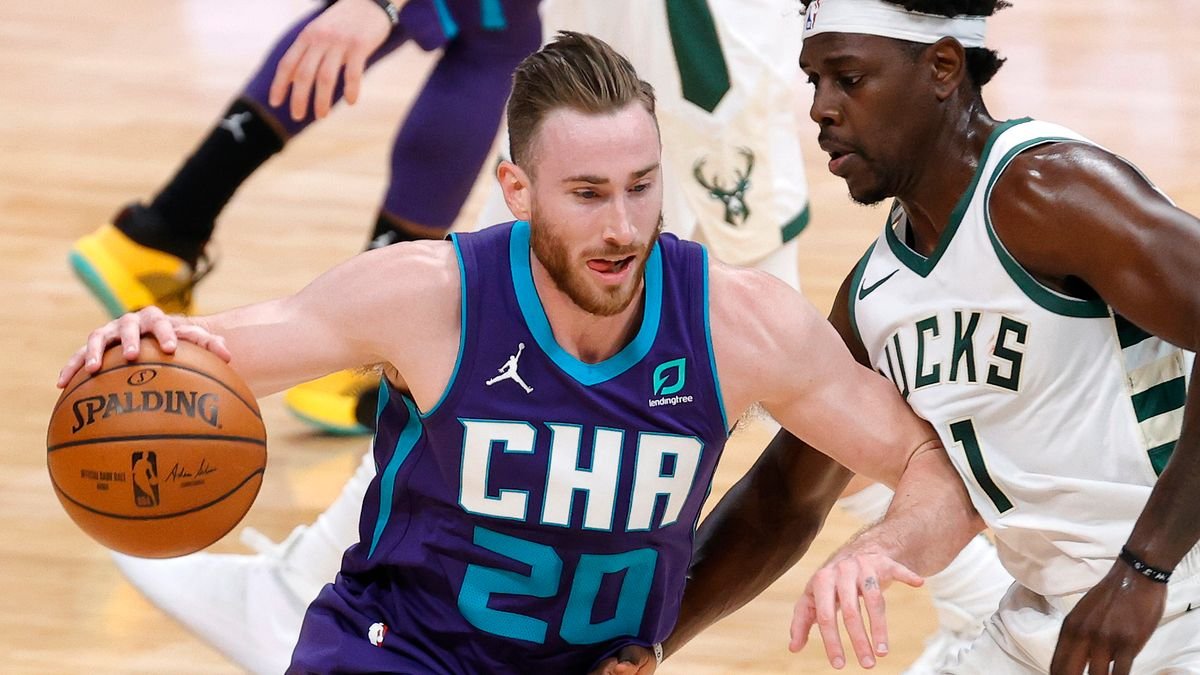 The Golden State Warriors are expected to be one of the most active teams on the trade market in the 2021 offseason. The 2021 trade deadline may have passed with the Warriors not making any major move but when the 2020-21 NBA season is officially over, most people believe that Golden State would resume their pursuit of a fourth superstar that would help Stephen Curry, Klay Thompson, and Draymond Green reclaim their throne and revive their dynasty next year.

With the plethora of precious trade assets, the Warriors are in a strong position to engage in a blockbuster deal when a superstar becomes available on the trade market this summer.

Warriors Could Try To Steal Gordon Hayward From Hornets 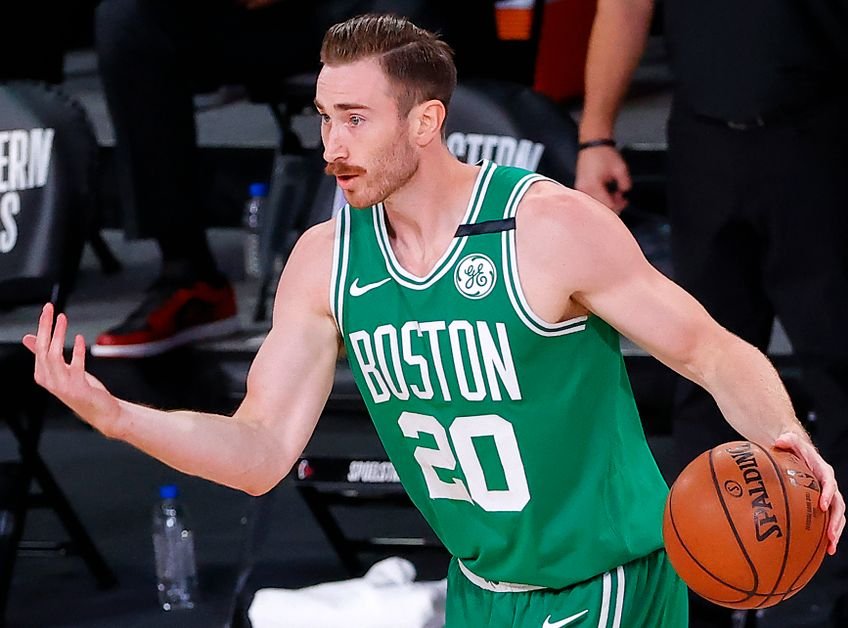 One of the potential trade targets for the Warriors in the 2021 offseason is veteran small forward Gordon Hayward of the Charlotte Hornets. In a recent article, Zach Buckley of Bleacher Report came up with a list of realistic offseason trades that NBA fanbases won't see coming this summer. These include the blockbuster deal between Charlotte and Golden State that would enable the Warriors to form their own "Big Four" of Hayward, Curry, Thompson, and Green in the 2021-22 NBA season.

According to Buckley, the Warriors could acquire Hayward and PJ Washington from the Hornets by sending them a package that includes James Wiseman and Andrew Wiggins. Sacrificing Wiseman for Hayward would be a tough decision for the Warriors, but it's the type of move that they should be willing to make if they are serious about returning to title contention next year.

"For Golden State, the time to win is now. Stephen Curry is an all-time NBA great and he's still playing out the best years of his career," Buckley wrote. "That won't last forever—he turned 33 in March—but it's a tremendous opportunity while it's still a thing. Pouncing on this chance would mean making long-term sacrifices that could be painful down the road, but if the fan base has another title (or more) to celebrate between now and then, all would be forgiven."

Hayward may not be as good as Kevin Durant but compared to Wiggins, he's more capable of filling the hole that he left on the Warriors' wing. Being a ball-dominant player, it would still take time for Hayward to build chemistry with Curry, Thompson, and Green. However, once he familiarizes himself with Coach Steve Kerr's system, Buckley thinks that he would be an "easy fit as a complementary scorer and distributor" in Golden State.

Hayward's arrival in Golden State would boost the Warriors' performance on the offensive end of the floor, giving them a very reliable scoring option, playmaker, rebounder, and floor-spacer. This season, he's averaging 19.6 points, 5.9 rebounds, 4.1 assists, and 1.2 steals while shooting 47.3 percent from the field and 41.5 percent from beyond the arc, per ESPN.

As of now, the Hornets haven't shown any indication that they are planning to move Hayward in the 2021 offseason. However, they could change their mind about keeping the veteran small forward if they are offered a young and promising big man like Wiseman, the No.2 overall pick in the 2020 NBA Draft.

Wiseman would give the Hornets a long-term answer at the starting center position, giving them a big man that fits the timeline of their young core of LaMelo Ball, Terry Rozier, and Devonte' Graham.

Wiggins may have gone through plenty of ups and downs in the past years but at 26, he still fits the Hornets' rebuilding plans. Playing for a team that could give him more playing time and a significant role on the offensive end of the floor could help him return to the right path to becoming a legitimate superstar in the league.