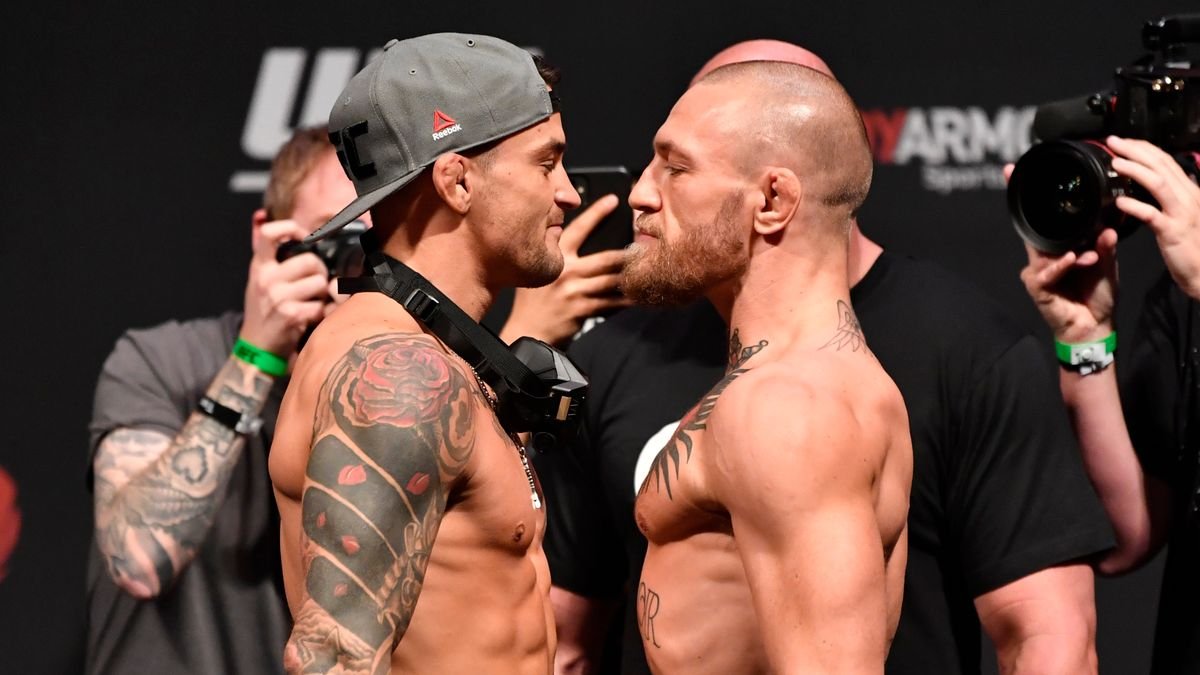 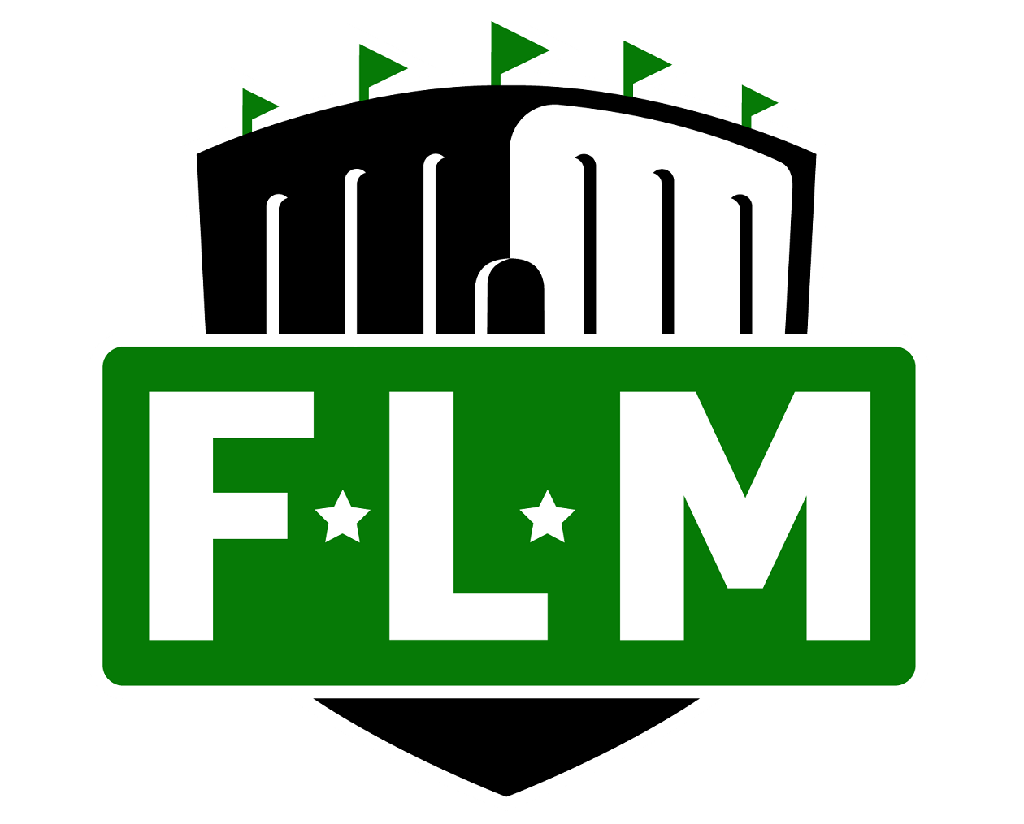 The highly-anticipated third fight between Conor McGregor and Dustin Poirier appears to be in jeopardy after the two continued their feud via Twitter on Monday. The two are scheduled to fight for the third time at UFC 264 on July 10, but McGregor tweeted on Monday that the fight is off while calling Poirier an "inbred hillbilly." The dispute originated over a $500,000 donation McGregor pledged to make to Poirier's foundation before their fight at UFC 257, but the payment allegedly was never made. 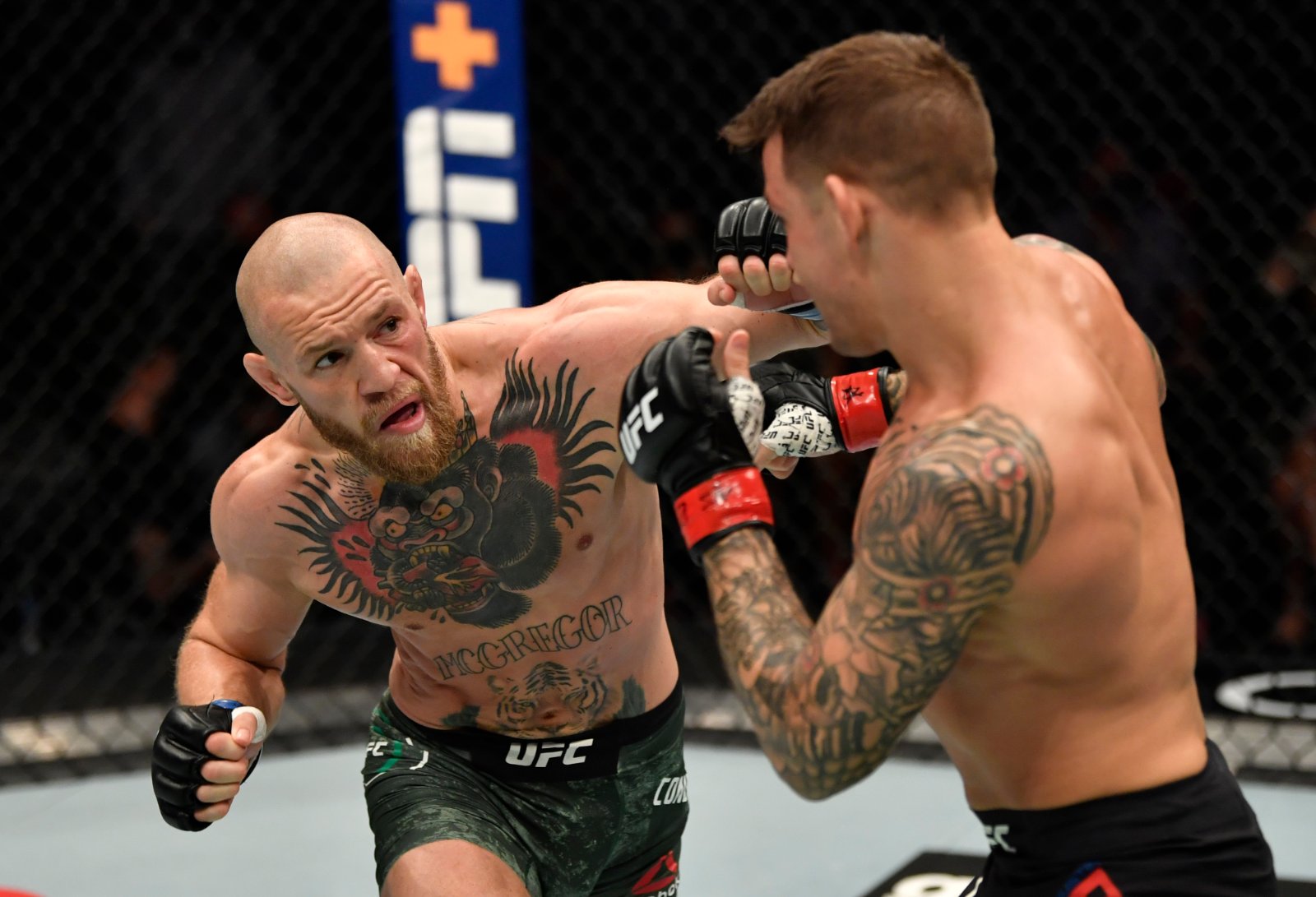 So how did we get from two fighters exchanging banking information to suddenly engaging in an all-out social media feud? Things started to unravel after McGregor predicted on Sunday that he would beat Poirier by TKO in July. That led Poirier to call out McGregor for not fulfilling his donation pledge after beating the Irishman in their previous fight.

Poirier said McGregor "ghosted" his team after originally reaching out "to initiate the process."

McGregor: Poirier Has No Plan For Donation 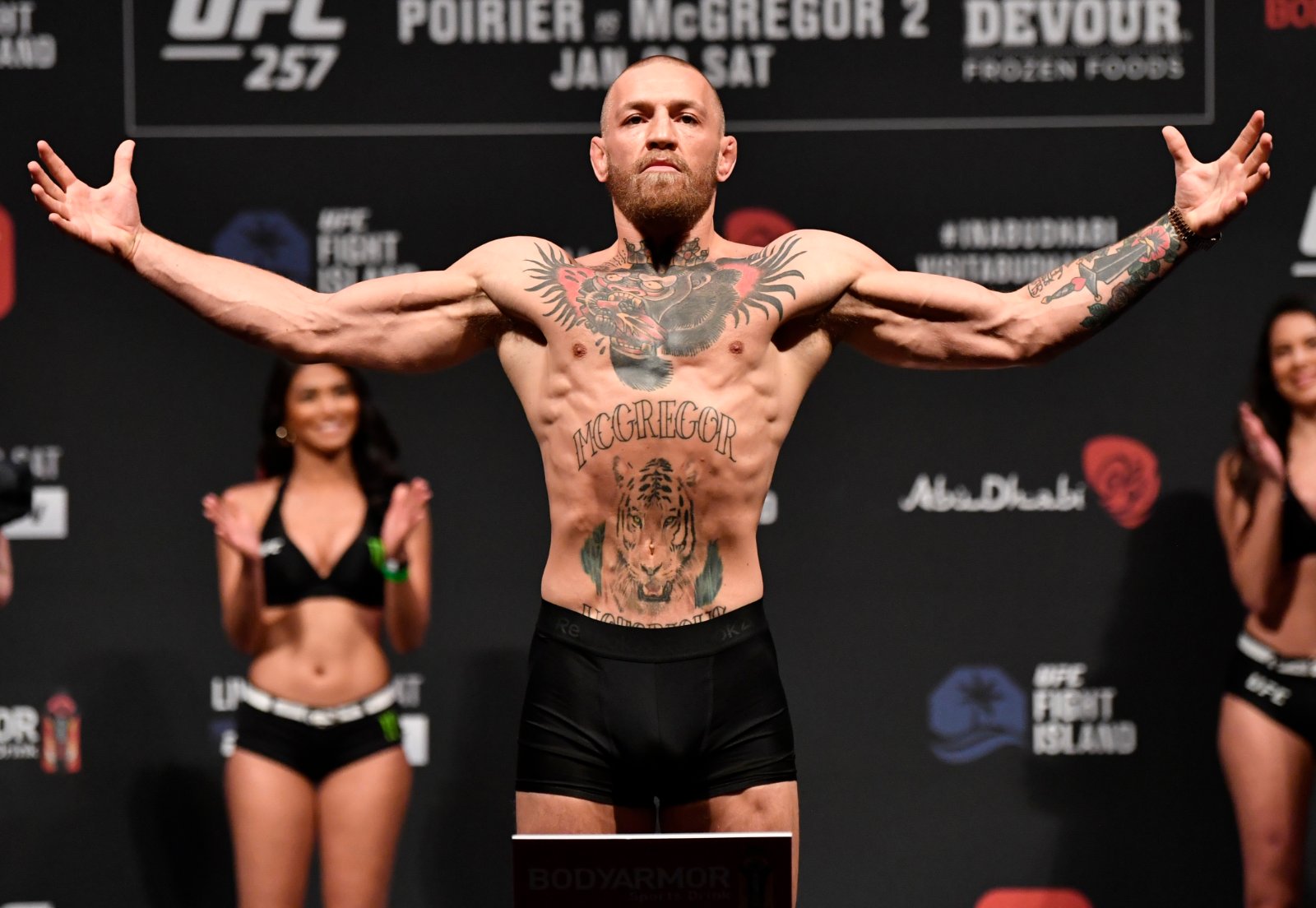 McGregor has never been one to let someone else have the last word, and he wasn't about to in this case. He claimed that his team has been awaiting a plan for the money but has never seen one and that he doesn't make any donation without knowing where the money is going "dot for dot."

"Otherwise it goes walking. As is the case with a lot of these foundations, sadly. You took the McG over the belt shows I was right."

Of course, Poirier didn't let McGregor off the hook at that point. 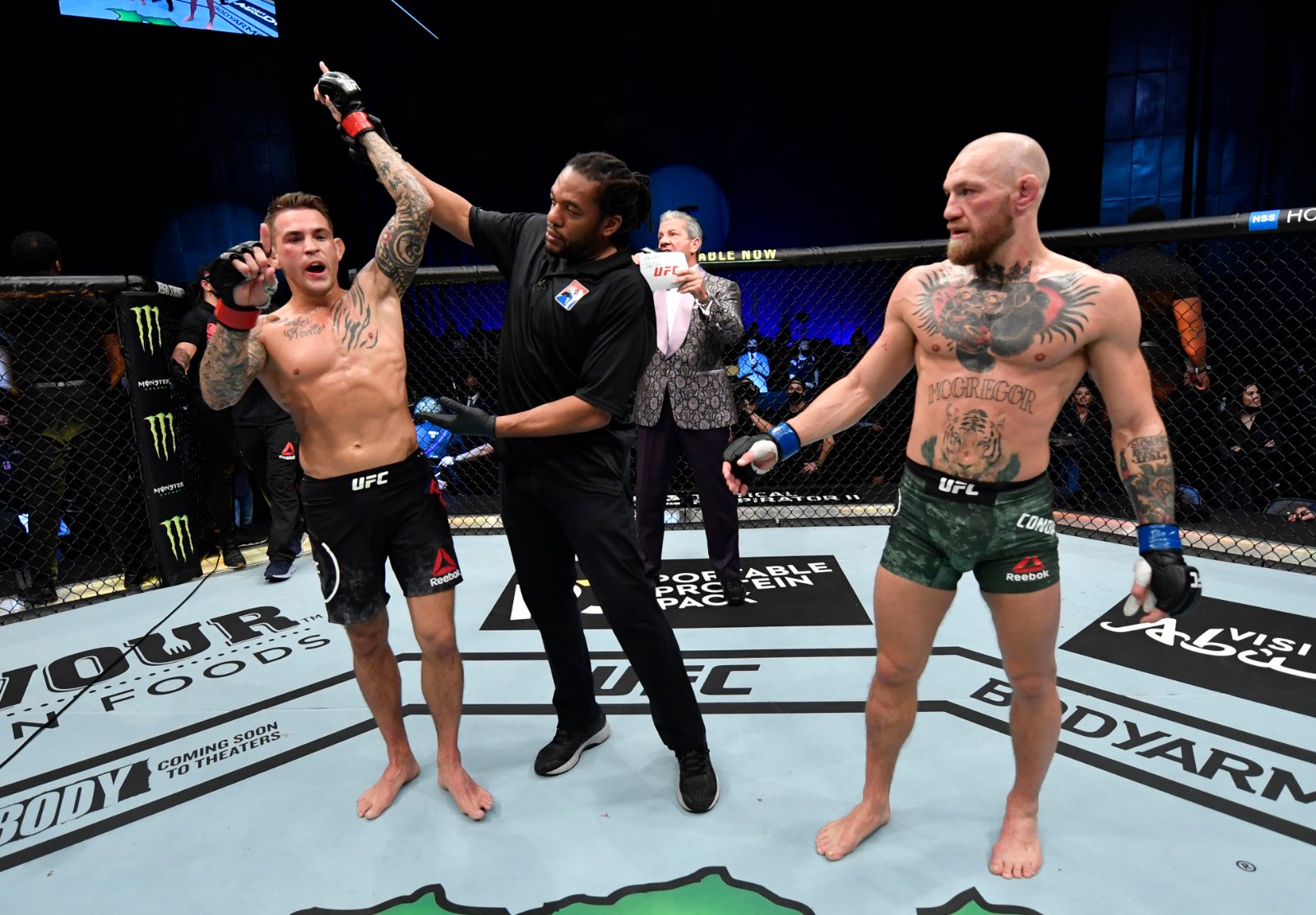 The feud spilled into Monday, with McGregor calling Poirier a ripped "inbred hillbilly" and announcing the fight is off. He said he will be fighting someone on July 10, it just won't be Poirier.

Poirier offered a one-word response of "OK" while posting a clip of him knocking McGregor out in January. To which McGregor responded with his own image of knocking down Poirier - albeit seven years ago.

Fight Off Or Publicity Stunt? 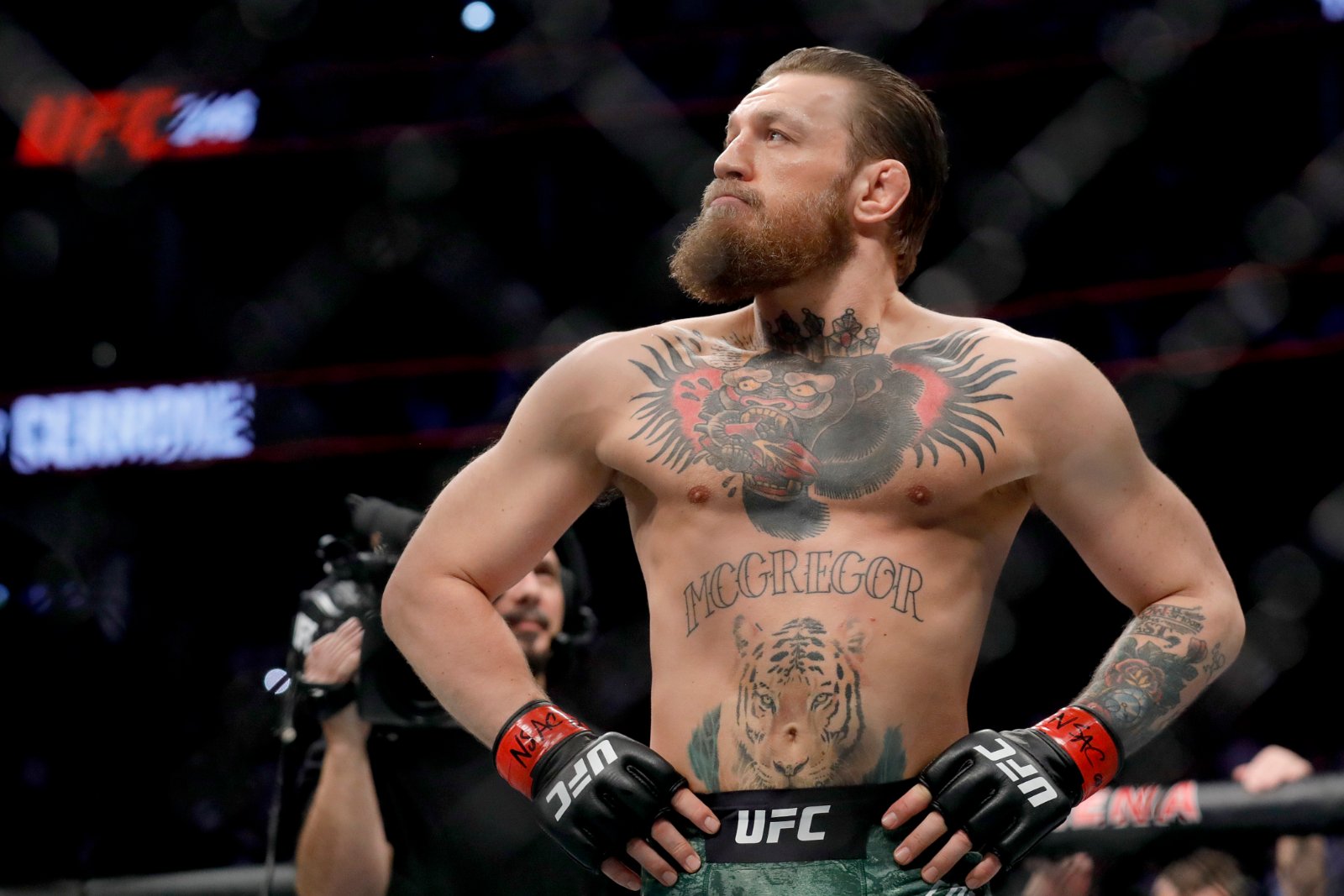 “Dustin! Why you frontin?” Attar tweeted. “Did you forget the face to face meeting we just had in Utah with our families? Where we stood by you as you tried to get more $ from the UFC? Conor is as generous as it gets. Don’t dismiss his business savvy. He always gets it done. This is a low move man”

“His team hasn’t responded to our emails about anything involving my foundation after they reached out to us originally,” Poirier tweeted back. “All good, Dinner and talk was great but don’t get on Twitter and be a tough guy lol.”

So is the fight really off? McGregor has backtracked from Twitter statements in the past, so we'll have to wait and see.