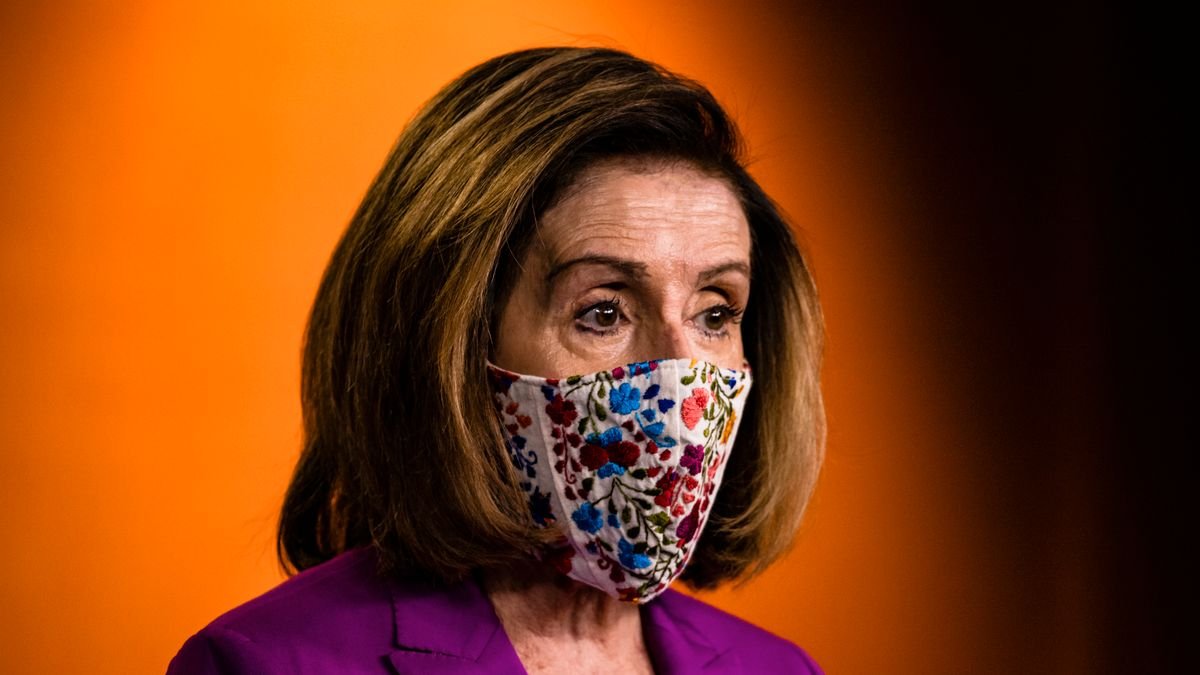 In an interview with CBS News on Sunday, Speaker of the House of Representatives Nancy Pelosi discussed the allegations against Republican Florida Rep. Matt Gaetz.

Gaetz, a loyal ally of former President Donald Trump, is being accused of engaging in an inappropriate relationship with a teenage girl.

Gaetz has denied any wrongdoing, claiming to be a victim of an extortion plot.

Speaking with Face the Nation host Margaret Brennan, Pelosi refused to call for Gaetz's resignation and argued that Republicans should take care of the situation.

According to The Hill, Brennan asked Pelosi if Gaetz should resign immediately, but the Democrat refused to call for the congressman's resignation.

Pelosi said that House Republicans should take responsibility and accused the Florida congressman of dishonoring the lower chamber.

"That's up to the Republicans to take responsibility for that. We in the Congress, in the House we have Bill 23, which says that in the conduct of our duties we are not to bring dishonor on to the House of Representatives."

"That's up to the Republicans to take responsibility for that. We in the Congress, in the House we have Bill 23, which says that in the conduct of our duties we are not to bring dishonor on to the House of Representatives."

Pelosi said that Gaetz clearly violated Bill 23, but stressed that it is up to House Minority Leader Kevin McCarthy to take care of the matter.

"I think there's been a clear violation of that but it's up to the Ethics Committee to investigate that and it's up to the Republican leader Mr. McCarthy, to act upon that behavior," she argued.

McCarthy recently described the allegations against his colleague as "serious" but suggested that it's too early to take action, per NBC News.

Adolf Hitler And Gun Control: What Did Hitler Really Say, And Do, About Gun Rights? 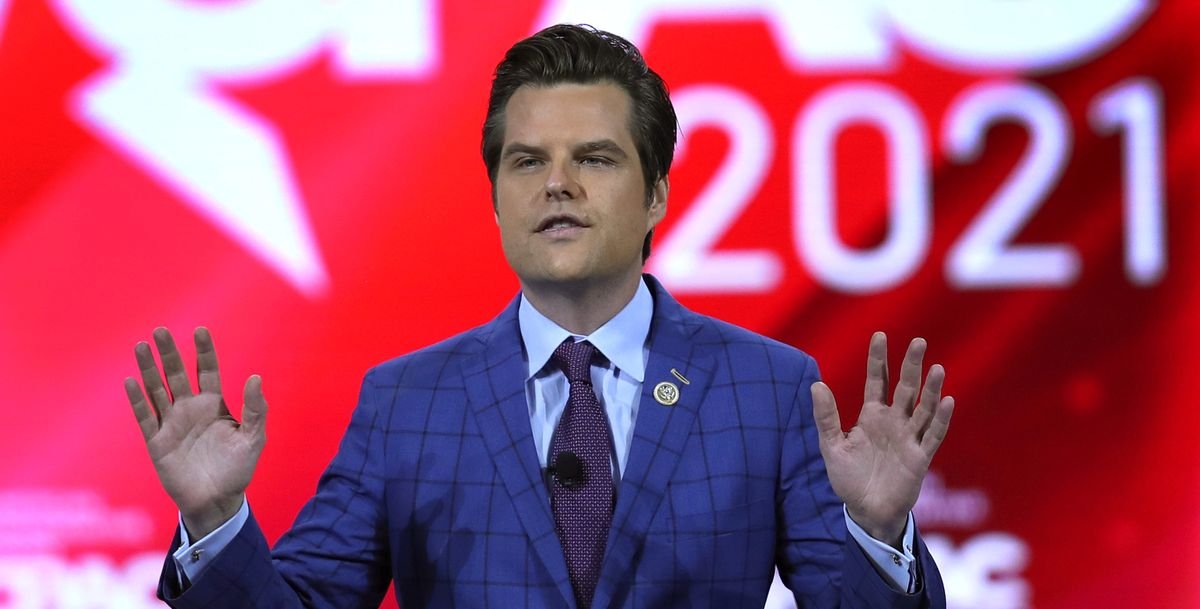 Last week, as The Hill noted, the House Ethics Committee announced it would open an investigation into Gaetz.

In a statement released at the time, the committee said that it is "aware of public allegations that Representative Matt Gaetz may have engaged in sexual misconduct and/or illicit drug use, shared inappropriate images or videos on the House floor, misused state identification records, converted campaign funds to personal use, and/or accepted a bribe, improper gratuity, or impermissible gift, in violation of House Rules, laws, or other standards of conduct"

At an event hosted by the pro-Trump group Women for America First this week, Gaetz vehemently denied the allegations that he had a sexual relationship with a minor and dismissed them as an attempt to ruin his career, according to The New York Times.

"The truth will prevail," Gaetz said, claiming that big tech, the government and mainstream media all conspired together to take him down because he is fighting for the American people.

The speech was Gaetz's first major public appearance since media revealed that he is being investigated by the Justice Department.