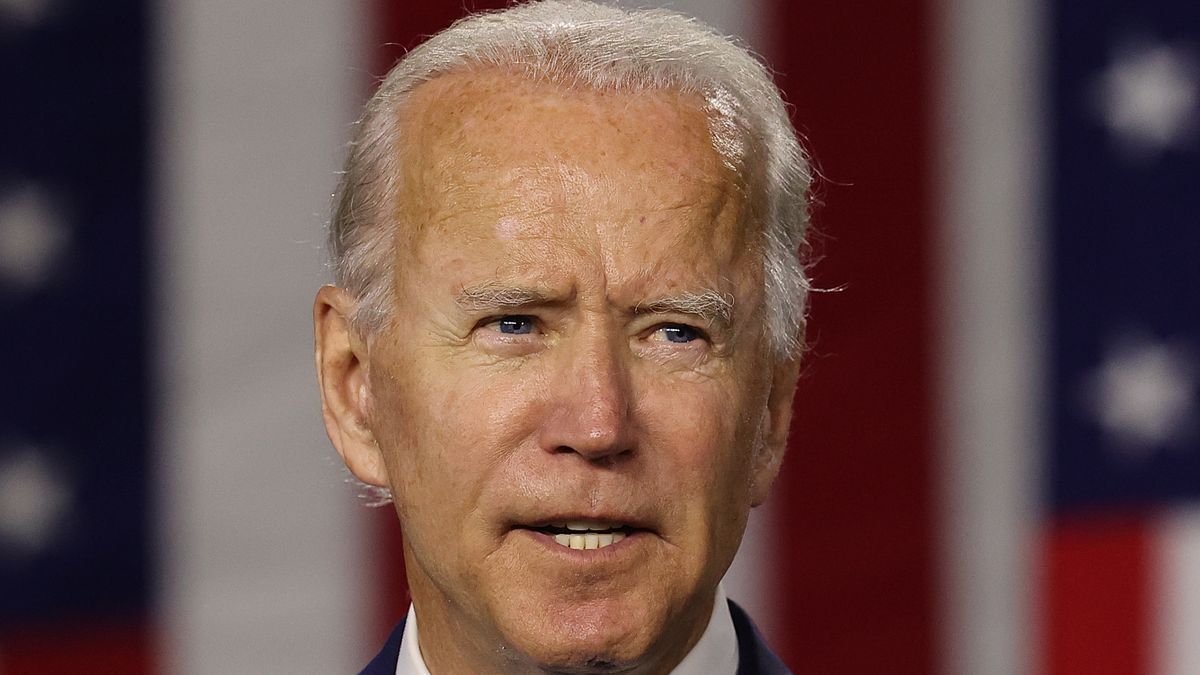 President Joe Biden is requesting $715 billion for his first Pentagon budget, which marks an increase of 1.6 percent compared to the current year's budget.

As reported by Fox News, progressive Democratic lawmakers on Friday blasted the commander-in-chief for raising the already "bloated" budget and described the move as unnecessary and disappointing.

GOP lawmakers, on the other hand, slammed the proposal as too small, even though Biden would outspend his predecessor Donald Trump.

Rep. Ro Khanna of California described Biden's proposal as "disappointing" and urged the White House to return to defense spending levels of the Obama Administration.

Wisconsin Rep. Mark Pocan described the increase as "unacceptable" and apparently suggested that progressives in the House of Representatives might not vote for it.

"We cannot best build back better if the Pentagon’s budget is larger than it was under Donald Trump," Pocan said.

As Business Insider reported, however, Democrats supported Trump's military budget increases, even as they sought to impeach and remove him from office.

Bernie Sanders Has 'Serious Concerns' About The Proposal 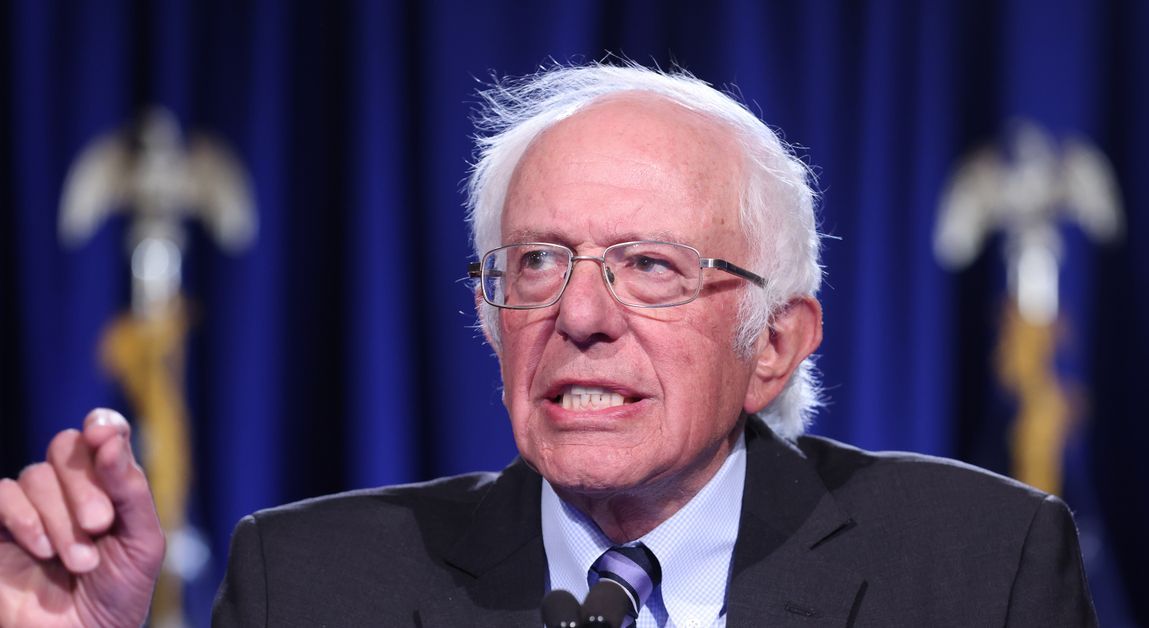 Independent Sen. Bernie Sanders of Vermont -- who competed against Biden in the 2020 Democratic presidential primaries -- said that he has "serious concerns" about the "bloated" Pentagon budget.

According to Sanders, the request is completely unnecessary, since the United States already spends more on defense than its adversaries.

"At a time when the U.S. already spends more on the military than the next 12 nations combined, it is time for us to take a serious look at the massive cost over-runs, the waste and fraud that currently exists at the Pentagon."

Senate Minority Leader Mitch McConnell and Senators Lindsey Graham of South Carolina, Marco Rubio of Florida, Richard Shelby of Alabama and Jim Inhofe of Oklahoma argued that the proposed increase is not enough.

"President Biden’s budget proposal cuts defense spending, sending a terrible signal not only to our adversaries in Beijing and Moscow, but also to our allies and partners," the senators said in a joint statement.

Though both Democrats and Republicans have criticized some of Biden's proposal, he remains popular.

In last month's Politico/Morning Consult poll, for instance, 62 percent of respondents said they approve of the job he is doing as commander-in-chief.

As The New York Times reported, Biden's next priority is infrastructure. His team recently came up with a $2 trillion proposal that would provide clean drinking voter to everyone, invest in green energy and fix 20,000 miles of roads.